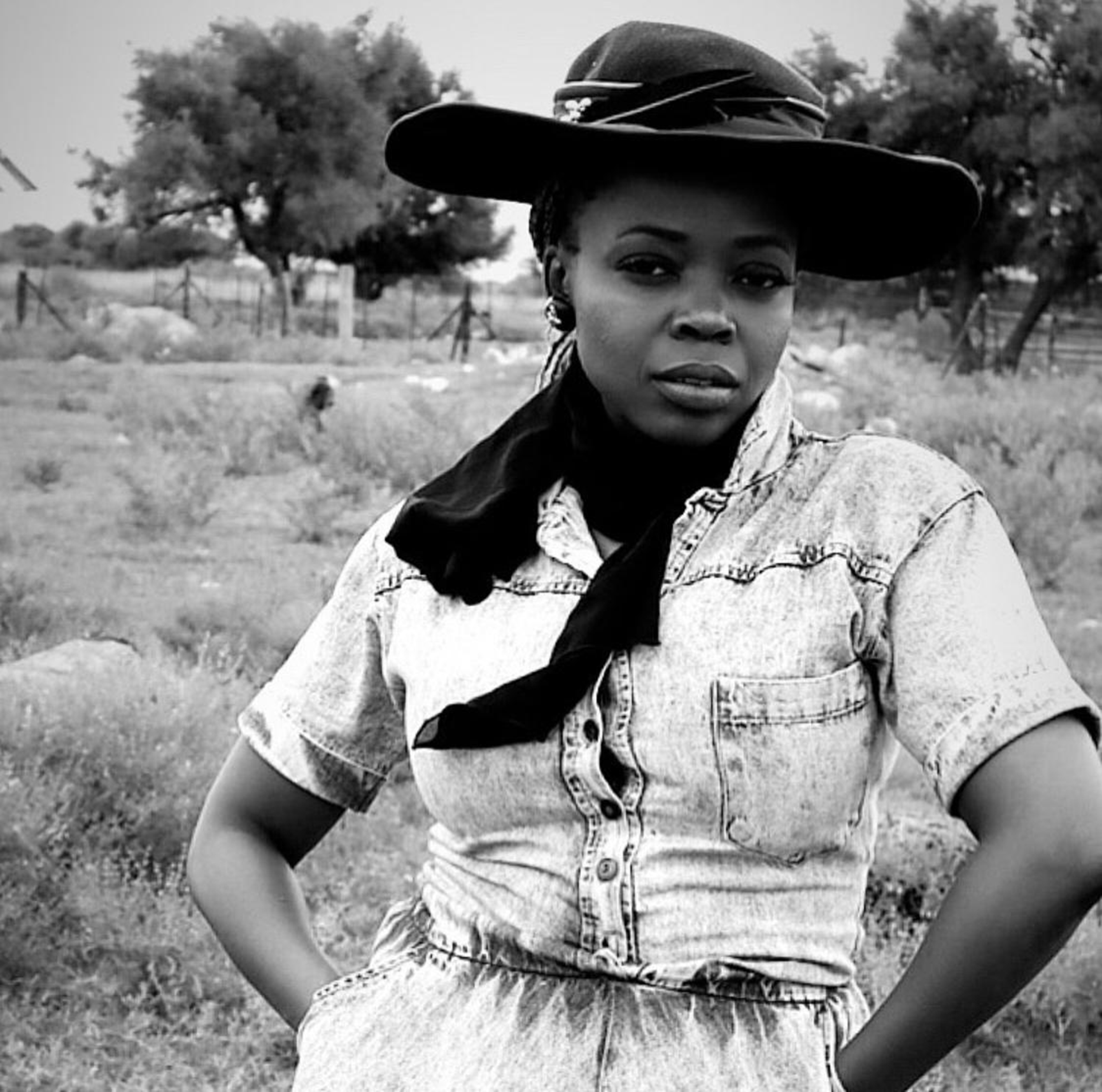 Singer-Songwriter, Tuelo, announces the song ‘Saint Margaret’, set to be released on Oct 28th in Ireland taken from her album The Life of Margaret Cornelius. With her bold and winding raw sound that blurs the lines between punk, soul, and rock – her music is a sonic place that brings alive the cultures of migrants and travellers. Drawing inspiration from the great traditions of South African protest music and the polyrhythms and tonalities of her native Tswana and Khoikhoi tribes, Tuelo’s sound is triumphant, bursting with fantasy, and her distinctive voice, bringing forth a new perspective and nuance to music that invites her fans to rally at her shows and charge up their spirit. The Huffington Post named Tuelo “New York’s Best Singer” for her piercing vulnerability, rebellious passion, and captivating voice.

Despite growing up immersed in the culture of her native Tswana and Khoikhoi tribes, Tuelo never considered herself a musician until she ventured to New York City alone, learning guitar as a way to connect her writing to her music. Her vocal talent was then discovered by chance when she accompanied a friend to an audition to sing for Hugh Masekela. Following this, she appeared on The Late Show with David Letterman and appeared on Grammy-winning albums like Angelique Kidjo’s Eve and Sings. In 2015, she formed a band called ‘Tuelo and Her Cousins’ and created a homage album to her homeland while attending open-mic nights in New York City. 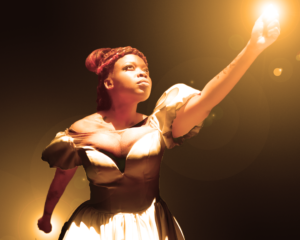 “There have been instances when I wished I had been saved from many situations, where circumstances were too difficult — either because I was a child or life was too chaotic — that I had to save myself. Those times, some I wish never to utter to a single human for fear of tainting them, I can see now how my ancestor Margaret Cornelius was looking over me. This is “sleep with one eye open” music, because that is how I learned to sleep. The truth is: the same way people think about what they would do if they won the lottery, I day-dream about situations where I would be saving someone. If money weren’t an obstacle I would be saving people everyday – from small situations and big ones. I would be a superhero most of the day… except for meals. This is why I am often a hungry dreamer lost in an unreal world of superheroes.”

‘Saint Margaret’, premiered on Consequence of Sound and was hailed by Afropunk as a spiritual and inspirational experience. In writing the song, Tuelo collaborated with creative Kevin Wenzel, and sought courage from the saint who lives in her mother’s rural and remote Northwest Province. While living an often incomprehensible and starkly different life in NYC and around the world from her humble upbringing in rural Africa, Tuelo felt her mother’s presence through Saint Margaret. The single now has its official Irish release date of Oct 28th, after garnering critical acclaim in USA and Europe. Tuelo is an artist to watch out for.

“I experience my traditional music in a rock/goth way, my experience of traditional chants is heavy laden with various drumming beats, and has hypnotic monotonous singing that talks about every issue. Also like The Police, Rolling Stones, The Killers, Aretha Franklin, Nina Simone, Micheal Kiwanuka, all big voice singers.”

For more information and links on Tuelo see below: