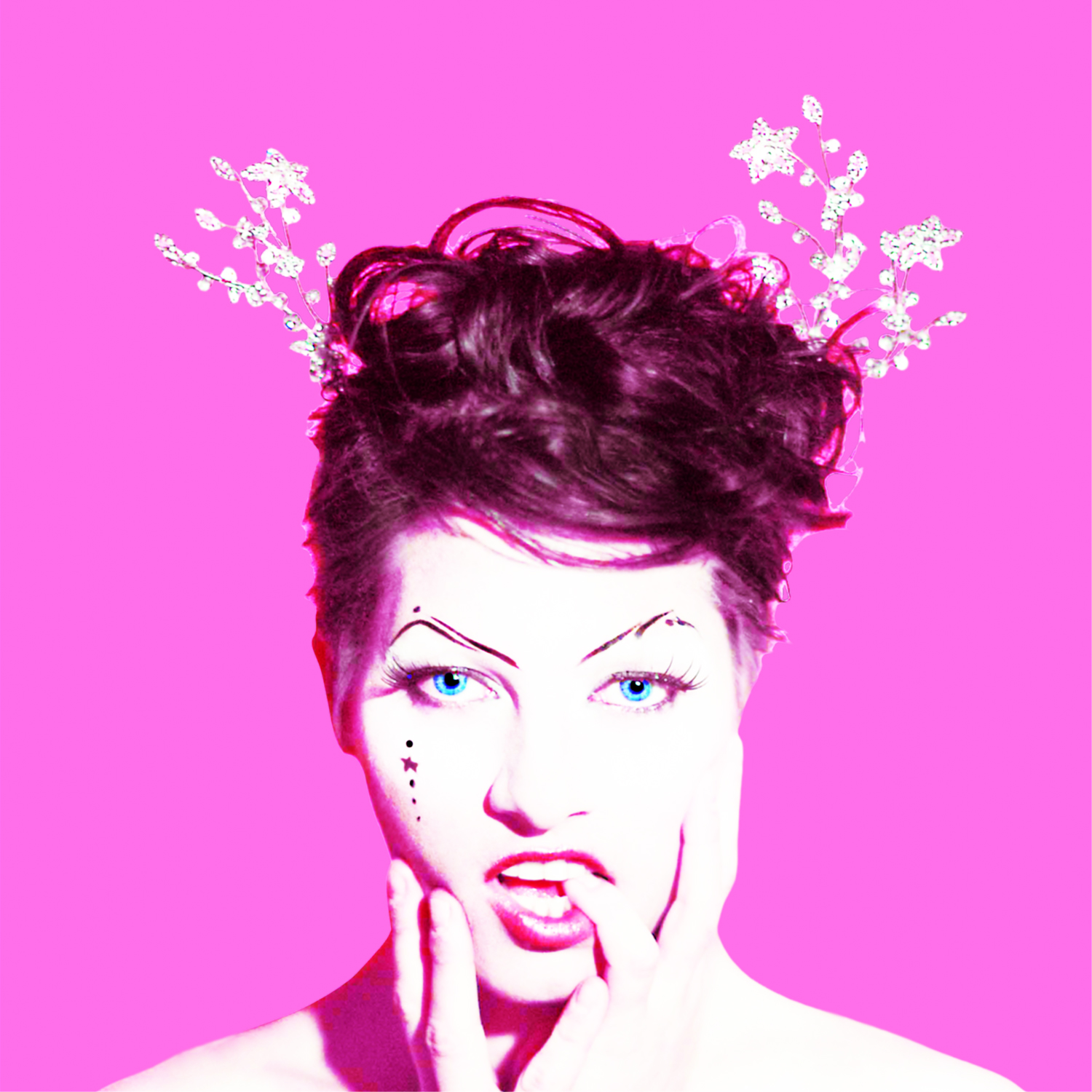 “Palmer is set to join Radiohead and Nine Inch Nails as the artists that people tend to mention when they talk about the new music business.”  – Billboard

“Theatre is Evil is unpredictably brilliant; just when you think you have Palmer sussed across one or two tracks, along comes another one or two to overturn your preconceptions. No wonder Lady Gaga is a fan”.– Irish Times ****

“The Best New Thing In The World” – The Rachel Maddow Show

Arguably her most pop-influenced album yet, Theatre Is Evil showcases Amanda’s powerful vocals and talented songwriting in ways that may surprise even her most ardent fans. Written over the course of several years (since the release of her last studio album,Who Killed Amanda Palmer), the album offers a collection of sounds and rhythms heavily influenced by the music Palmer grew up listening to – most notably 80s synth rock and Brit Pop. From the anthemic “Do It With A Rockstar” and “Want it Back” to the mighty, horn-induced bop of “Massachusetts Avenue”, Theatre is Evil is tauntingly playful. At the same time, a more somber, vulnerable Amanda Palmer pulls at our heart strings with ballads like “Trout Heart Replica”, “Grown Man Cry”, and the pièce de résistance: “The Bed Song”, a somber, melancholy track that documents the slow deterioration of a long-term marriage.

True to form, the undisputed queen of crowd-sourcing and fan engagement enlisted her community of loyal supporters to launch her ambitious global release, selling nearly 25,000 copies of her new album in multiple formats via Kickstarter, along with a variety of unique merch items including hand-painted turntables, two different coffee table art books featuring art from the group exhibit, and numerous Amanda Palmer experiences. All told Palmer’s presales have already earned the artist over $1 million, garnering accolades from the likes of Forbes, CNN, The New York Times, and The Economist.