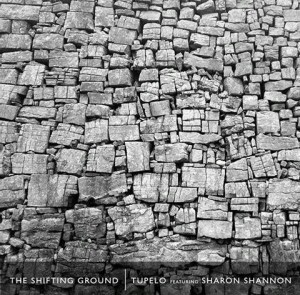 Not even halfway through an already extremely busy 2014, Tupelo just announced their next move. The rootsy Dubliners are set for another single release, and their latest track will feature none other than Irish trad giant Sharon Shannon. That single, ‘The Shifting Ground’, is released June 20th on Crashed Records.

Never ones for catching their collective breath, after that the band embark on a European tour that will take in shows in Denmark, Norway, Sweden, Holland, Belgium and their home turf. That runs July to October. Go to tupelo.ie. for all dates!

PUSH ON was produced by Joe Chester and mixed by Greg Calbi (Beth Orton, The National, Fallout Boy, Bruce Springsteen). It was released on Feb 21st and graced the Top 20 Charts upon its release.