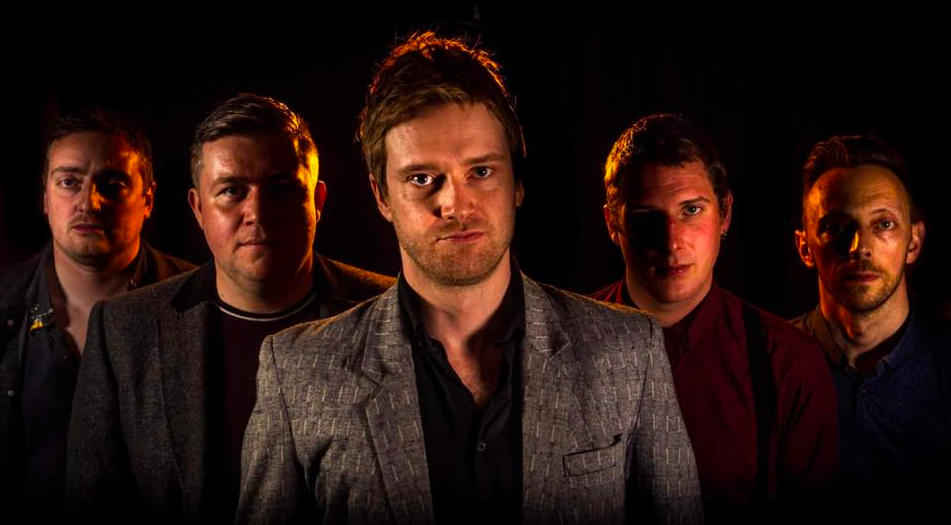 From inauspicious begginings playing a supposedly one-off show as a favour for their local bar, The Logues are now one of the most sought-after live acts in their native Ireland and beyond, due to their inimitable ‘psycho ceilidh’, ‘whiskey-soaked folk’ style and raucous performances.

Their first release of 2020 is a less raucus affair than the norm and displays the bands versatility. The track called ‘Better Man’, is a bluegrass tinged meditation on the difficulty of change, where songwriter Logan McCool’s gift for a turn of phrase is showcased. Over some beautifully subtle banjo and pedal steel guitar, Kiel Cathers sings McCool’s promises to a loved one, suggesting he will change for them but only after some conditions are met…like kissing every woman in Donegal. Better Man was produced by Duane Gallagher and recorded at Grouse Lodge Studios in Westmeath 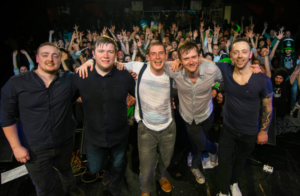 The five piece band come from the tiny border of town of Castlederg in County Tyrone. After a few years playing jam sessions in dens of ill repute, the band decided to seek pastures new, armed with the irreverent songwriting chops of tin whistle/bassist Logan McCool. The self-recorded and released Tough at the Bottom (2011) reflected this. Comin’ of Age (2016) shared much of the former’s frenetic, folk punk elements but also marked a progression in sound to elements of singer-songwriter and Americana.

These LPs and the live shows soon gained the attention of promoters in Europe and the U.S; the band now appear regularly on the European circuit and will perform at North Texas Irish Fest and Iowa Irish Fest this year as part of European and North American dates in support of Better Man, the single released on March 13th 2020 with an EP to follow in the summer.

Further gig listings and information on upcoming releases can be found on thelogues.com