Tag: The Knock Out Games knockanstockan 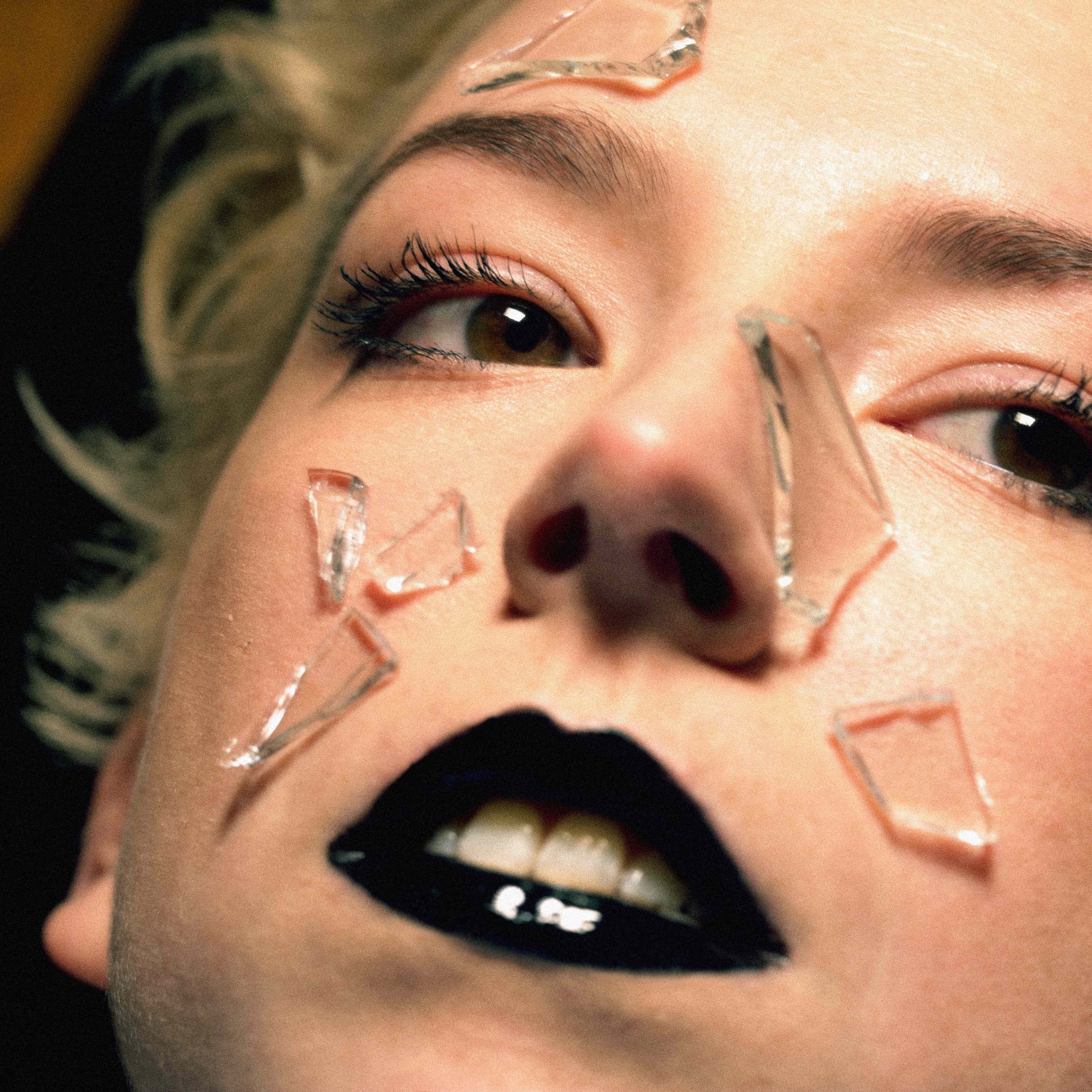 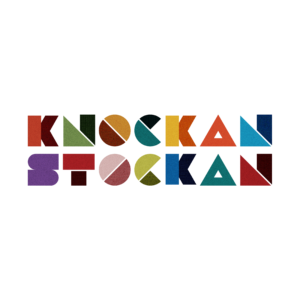 Plus Get ready for “The Knock Out Games!”

KnockanStockan have already announced their return for the Summer of 2019, with heavy emphasis on their ethos which is to support and… “Love New Music”. Today we give you a special gift: New Additions to the impressive line-up setting the bar higher than it’s ever been.

It has been less than four months since Little Green Cars called it a day, but four of the band’s five members wasted no time in announcing a new band: SODA BLONDE. Fronted by Faye O’Rourke with Adam O’Regan, Donagh Seaver O’Leary and Dylan Lynch the band “evokes the tragic beauty of Karen Carpenter and the pop sensibilities of Annie Lennox”. They have just performed on The Late Late Show on RTE, and performed to a sell-out show in TGS and are going to be playing at Knockanstockan this year as part of the New Additions to the line-up, announced today June 19th.

Here is the complete line up of NEW ADDITIONS! 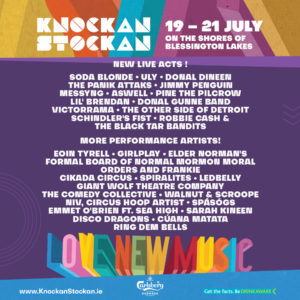 Knockanstockans diverse musical line-up will be accompanied by additional treats for festival fans this year, featuring new collaborations, several international artists, spectacular new stage designs, new areas to explore, an array of art installations and endless performance art in many glorious forms. Each new addition to the festival is a tasteful continuation to the KnockanStockan we know and love with additional features both complementing and elevating the festival’s remarkable reputation.

The Knock Out Games!

The Knock Out Games is a new area within KnockanStockan to engage with our audience in a way like never before. We know you all love a good game and especially a bit of (healthy?!) competition.

The Knock Out Games area is a purpose built arena that will host a series of games and competitions all weekend while raising funds for The SCOOP Foundation. Hosted by festival comedians Hugh Cooney and Brian Frame among other guests, The Knock Out will take place within a mini-stadium surrounded by seating for your audience of fanatic supporters!

Teams are encouraged to enter but individual games will be programmed as well.

There will be a leaderboard and the two teams at the top of the table will go into a Knock Out on Sunday for a finale show.

Tired of carrying bags of ice to and from your tent? Leave that with us.

Swap your warm cans of Carlsberg and Carlsberg Unfiltered for chilled one’s and head off to enjoy the festival thanks to the Carlsberg Cool Cans pop up, appearing for the first time at this year’s KnockanStockan festival.

Carlsberg Unfiltered, the headline sponsor of KnockanStockan 2019 is back again, bigger and better this year, with a Danish inspired takeover. Carlsberg Unfiltered is inspired by Danish values of simplicity and connection with nature, and its name reflects how the lager is made. The brewers have removed the filtration process, which leaves more natural flavours and body in the lager and produces a premium, great tasting, cloudy pilsner with subtle floral and hop notes.

KnockanStockan are excited to have Carlsberg return this year to collaborate on an exciting venue space with a Danish twist. The Unfiltered stage is making a comeback where guests can sit and watch performance art, intimate collaborations, interviews, comedy by day and dance to some of Ireland’s finest DJ collectives play on a stage in the centre of the festivities.

Sit back, relax and soak up the atmosphere the Danish Way.  The main bar, the Danish Quarter hosted by Carlsberg, will overlook the main stage so you can enjoy a few pints whilst soaking in the festival atmosphere. Skål!

A much loved family friendly event, KnockanStockan is Ireland’s Premiere Small Festival which has earned the festival many awards throughout the years such as Best Line Up, Best Small Festival, Best Family Festival and Best Social Responsibility Award. The official Launch night will take place at Dublin’s newest Music Venues, Lost lane at 6.30pm on April 18th.

Not long after going on sale, Early Bird & Sunday Day tickets to KS2019 have already sold out, a sure sign of excitement for the festival’s return: