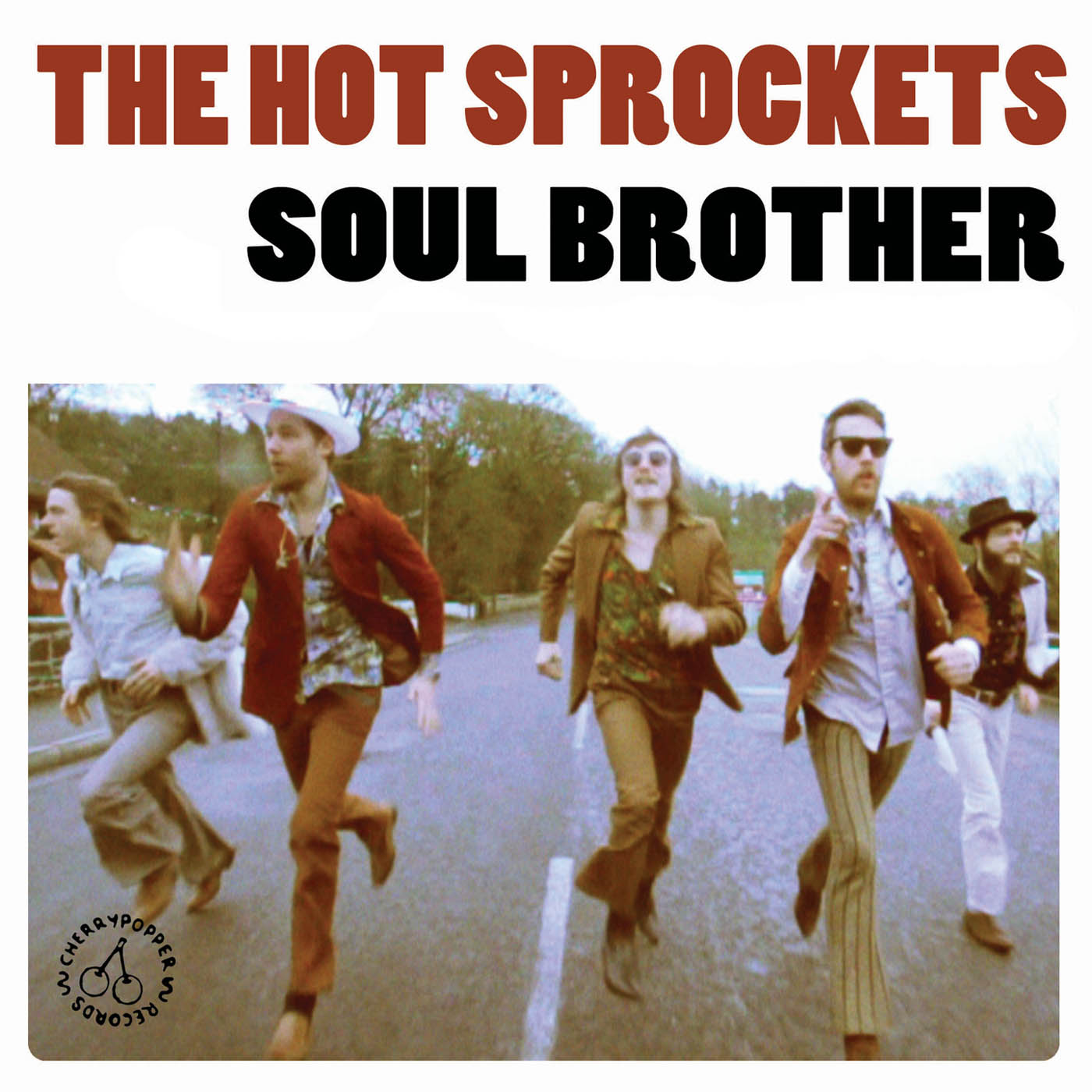 A phenomenal live band, recent years has seen these smart blues-rockers play over 200 gigs including support slots with The Zutons, The View, Divine Comedy, Ida Maria, Peter Hook, Republic of Loose, BP Fallon and a rake of festivals including Indie-Pendence, Castlepalooza, Sea Sessions, Vantastival, Arthurs Day, Mannifest, Electric Picnic, a sold out show at The Roundhouse in London and headlining Whelans “One to Watch” festival.

Their music has been used on everything from Bulmers ad campaigns to BBC’s comedy “Fresh”, Irish film “Stitches” and RTE’s “RAW”. The band recently beat off 1000’s of bands to make it to the Hotpress “Play on the Day” final and got to grace the cover of Hotpress magazine. The bands video for “Cruisin’” was nominated for “Best video” & “Best group” at the Irish Music Television Awards.

The Hot Sprockets are living up to their early promise and stunning debut album (Honey Skippin’) by recording a mighty (yet unnammed) second album which is described as an album “to be listened to in the spirit in which it was made”. This album was recorded in Grouse Lodge, Windmill lane & Orphan Studios, it was produced by Gavin Glass and mixed by Declan Gaffney(U2) & Dougal Lott(Ray Davies) (release dat etbc).

Their kind of Rock N’ Roll music is haunted by the ghost of country and blues – take the good-time revolutionary spirit of MC5, simmer it down to the sounds of Crosby Stills Nash and Young, add some rough-edged Eagles of Death Metal and you are somewhere near the sonic nugget that is The Hot Sprockets.