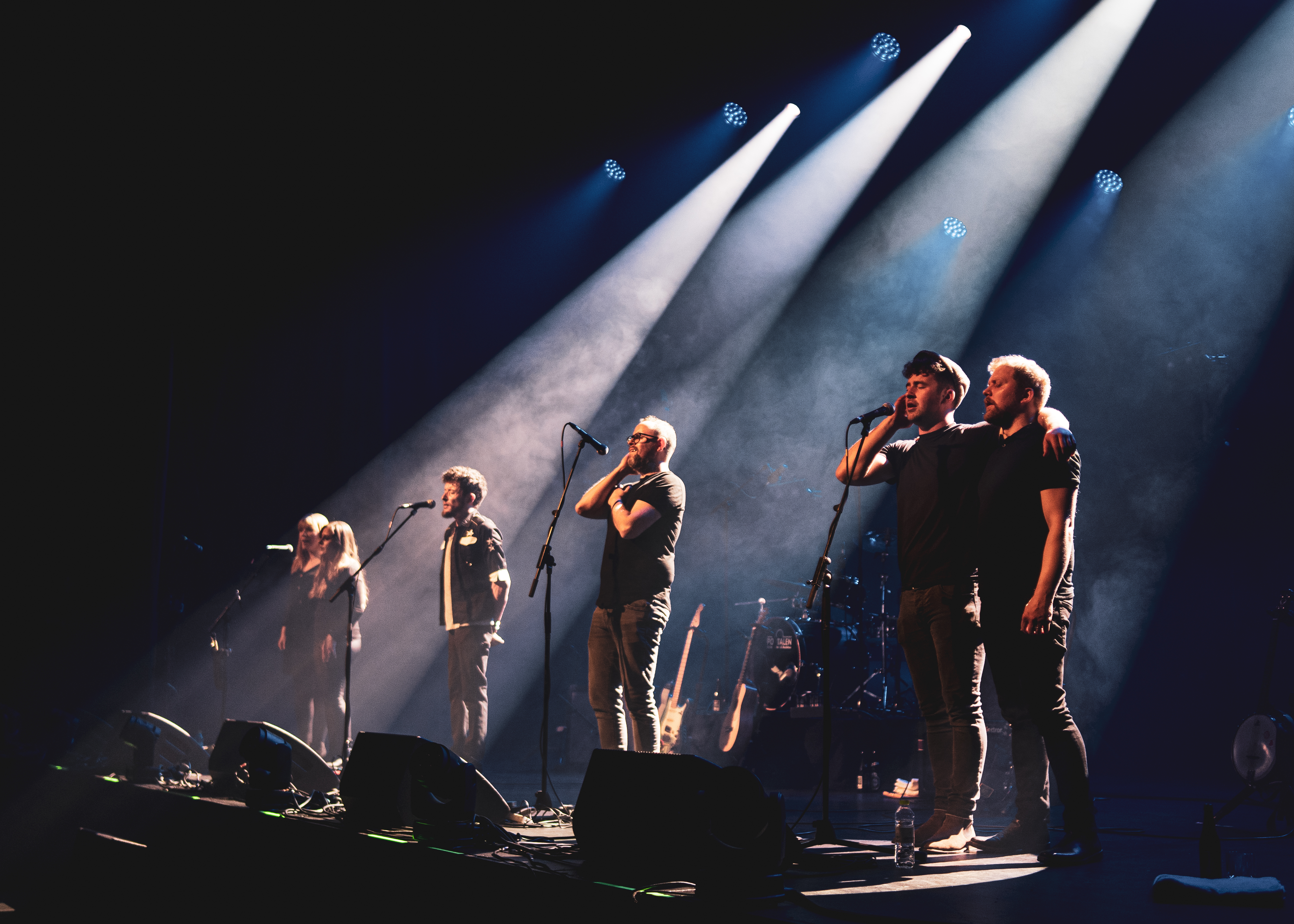 The future is bright for The Cardinal Sins, for blessed are the sinners… 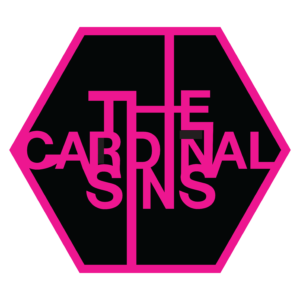 Celtic Punk Rock band The Cardinal Sins formed in 2013 with six members making up the band. With a line-up that includes four lead singers, all of whom deliver great performances on the new EP, there are many strong vocals on display. In their high-energy style, the band performs a wide variety of contemporary, traditional, and original songs that are influenced by the likes of The Pogues, Flogging Molly, and The Dropkick Murphys.

Their newly announced EP titled ‘Hate The Sin Love The Sinner’, out Oct 28th, was completed over a period of two years beginning in January 2020, but due to the intermittent Covid Lock Downs and travel restrictions, it was a lengthy project that took patience and time to complete. During the process of the EP, band members have become parents, they have got engaged, and some have even undergone open heart and neurological surgery.

The Cardinal Sins have enjoyed continuous success since forming, including the release of a live EP, an EP of two songs, two original singles, and, during the Covid pandemic, a brand new EP was recorded. They have played many festivals & theatres in the U.K as well as playing on the Irish festival circuit alongside bands such as Ash, The Coronas, Damien Dempsey & Chris Jagger (Mick Jaggers Rolling Stones Brother). In Europe, they have performed shows in Germany, Italy, Malta, Denmark and Latvia. They have come back from the Covid pandemic with a bang, selling out the prestigious Portalen MusikHaus in Copenhagen in Feb. 2022.

If you like raucous energetic trad folk with hints of punk rock, then seek out The Cardinal Sins.

The EP will be launched in the Anvill Inn in Portarlington, Ireland @theanvilinn on Sun 30th October!