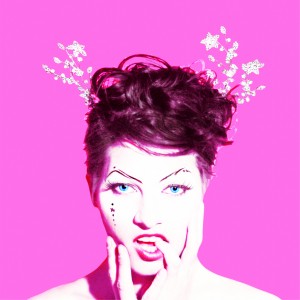 After Amada’s amazing perfomance at Glastonbury, The Daily Mail newspaper published an article headlined ”  Making a boob of herself! Amanda Palmer’s breast escapes her bra as she performs on stage at Glastonbury”.

The following fortnight Amanda answered The Mail’s article in trademark Palmer fashion by writing a song about the story and performing it completely naked at London’s Roundhouse on July 12th which you can see below.