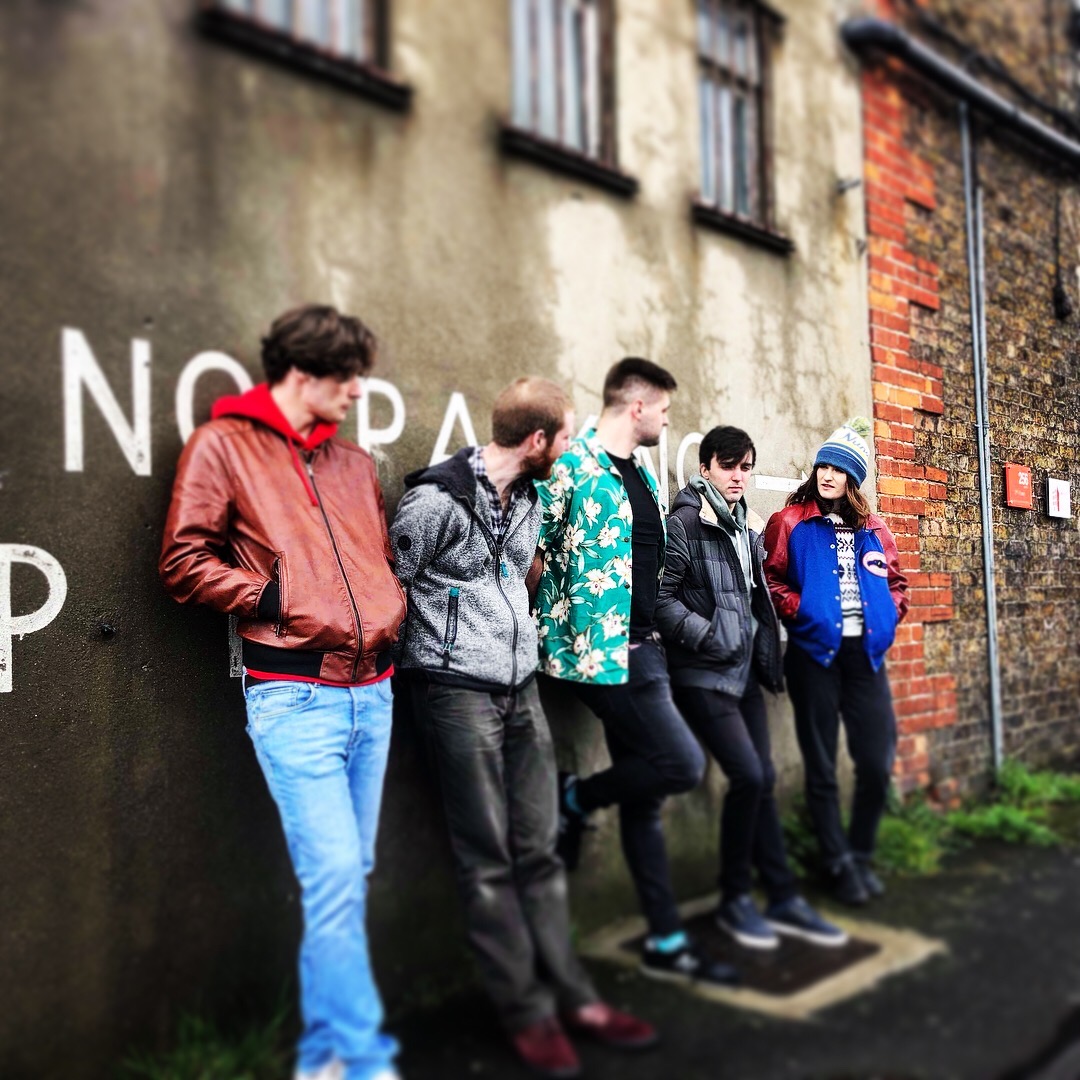 ‘Runaways’, the lead single from TabloidTv’s debut LP “Homecoming”(Oct 23rd) is something of an outlier, unlike the dance along drumbeat and jangly indie guitar which hall marked their 2018 EP “First Night Last Night” (and which typifies the rest of their debut LP), “Runaways” plays out softer, relying on a repeated riff from guitarist Ian Rankin and Ruairi Higgins vocals.

Recorded in Darklands Audio with Dan Doherty (Fontaine’s D.C, Vulpynes, The Family Knife) in early 2019 and mastered by Pete Maher (U2, The Pixies, Nick Cave). ‘Runaways’ is the sound of a band ready to be heard at last.

Check out the track below: