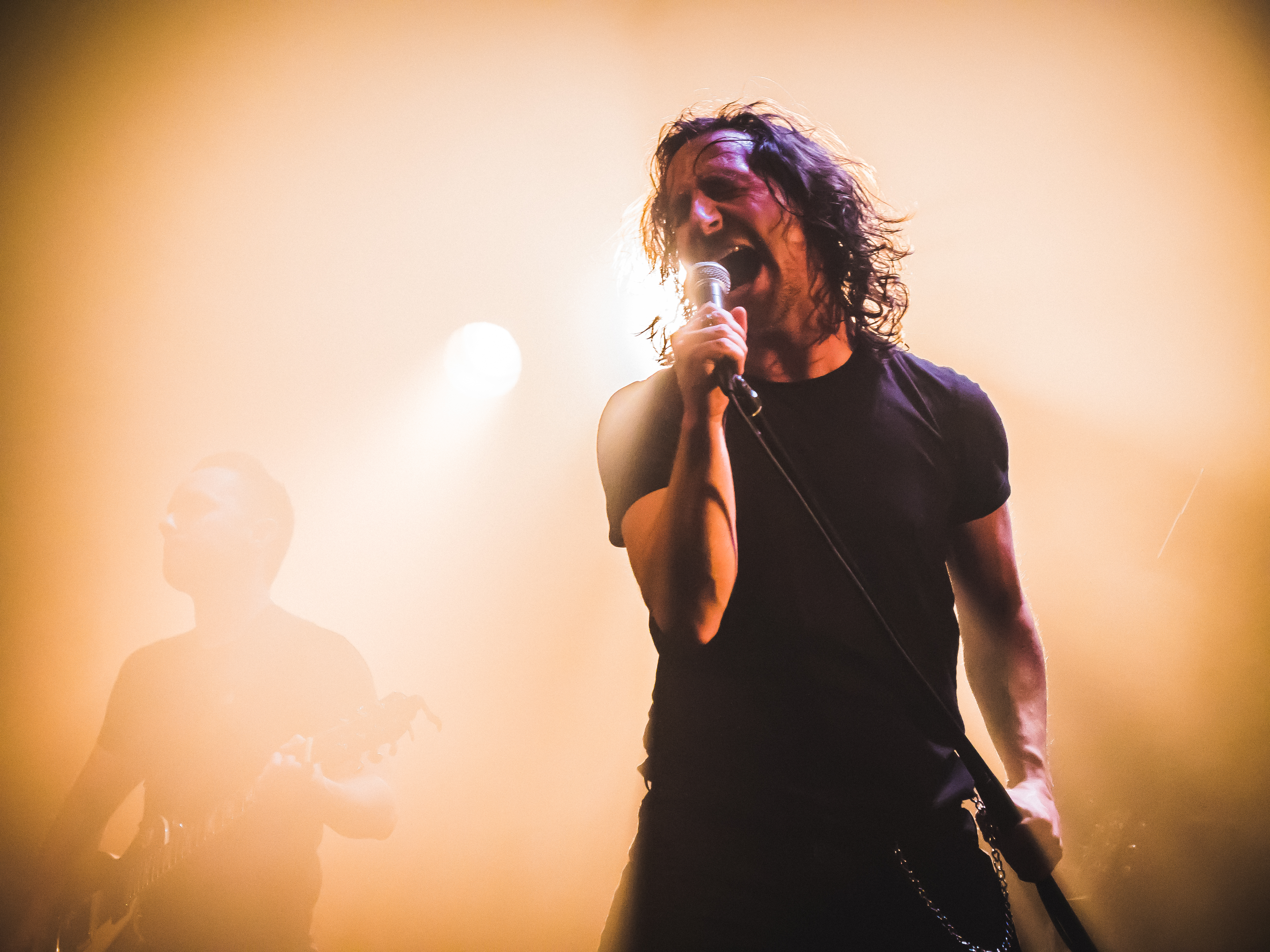 “Bringing back guitar music to the masses,  to the mainstream, to where it belongs”

Skyfever are a rock band from Ireland who are breaking through in a big way, with their music being selected for play in a number of famous sports stadiums. Their infectious rock music has filled the stadiums of Liverpool FC, Chelsea FC, the Tennessee Titans, the world famous New York Yankees and also at the Carolina Panthers 75,000 seater Bank of America Stadium in Charlotte, North Carolina. With this band, rock finds it rightful home!

Legendary rocker Alice Cooper is a fan, and last year he endorsed the band by not only playing their track, The Returning, to listeners of his worldwide-syndicated radio show, Nights with Alice Cooper, but also by personally sharing their track on social media and praising their talent. In fact, radio stations across the USA have recognised Skyfever and they have been played on stations from Philadelphia (WCLH) to Chicago (WZRD) to Nashville, Tennessee (Under the Gun Radio).

Well known for their blistering live set and with the release of the 2018 EP, Rear View Mirror, the band were nominated for Irish Band of The Year by Pure M Magazine, seen alongside names such as Picture This, The King Kong Company and The Coronas, with Radio Nova describing their single, Sunny Days, as the “anthem of Ireland’s summer”

The UK has got behind Skyfever too, with Jim Gellatly (Amazing Radio) playing their music and the renowned Fred Perry Subculture website name-checking them alongside Otherkin, Heathers and Squarehead as ‘Top 20 Dublin Bands to Watch’.

Skyfever are Luke Lang on vocals, Brian Clarke on guitar/sounds, Tyson Harding on guitar, Ciaran O’Brien on bass and Karl Hand on drums.