Ann Scott Announces New Single ‘Another Valentine’ Ahead of LP 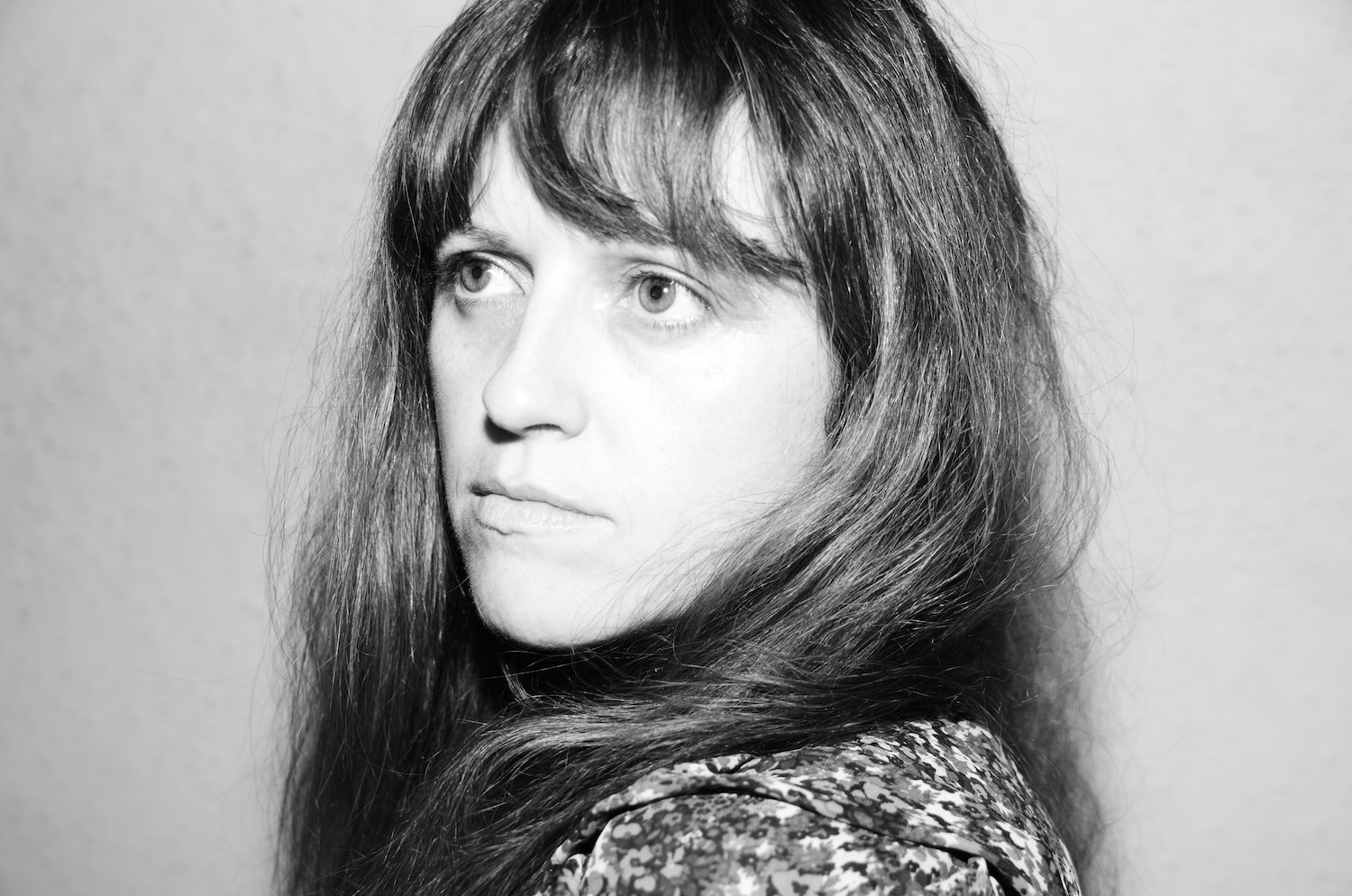 A desperado acoustic love song cloaked in kitsch organs, vintage wurlitzer, punchy percussion and murky guitars, Another Valentine is the new single and first slice from Ann Scott’s forthcoming album, Lily. Mixed and mastered by Karl Odlum who also lends his signature bass, Scott takes command of most of the instrumentation, programming and guitars, while drums are performed by David Hingerty. Another Valentine is released on Raghouse Records with support from FMC Stimulus for album release, funded by the Department of Tourism, Culture, Arts, Gaeltacht, Sport and Media, and will be available from Spotify,  iTunes, Bandcamp etc on February 5th.

Over the course of four stunning and original albums, Ann Scott has been steadily establishing herself as one of the most courageous songwriters on the Irish scene. Twice nominated in the best female category for the Irish Meteor Awards, Ann Scott has carved her own niche as an independent and firebrand songwriter. Her debut album Poor Horse was voted into the Hotpress musicians’ poll of Ireland’s top 100 albums, while follow ups, We’re Smiling, Flo and Venus to the Sky have received hearty critical acclaim and a growing number of converts, with Tony Clayton Lea including We’re Smiling in his 2011 novel of ‘101 Irish Albums You Must Hear Before You Die’

Her forthcoming studio offering, Lily, comprises eleven songs recorded over a mixed period of solitude and transformation, with recent history including re-location to the Irish countryside, giving birth for the first time, and now a year marked by lockdowns and social isolation.  Not by co-incidence then, Lily is a largely solo and sparse affair, featuring just a handful of usual collaborators and includes themes ranging from motherhood and family, to dementia, loneliness, burnout and hope.

What some of the critics have to say

“A sublime, special collection. Rooted in dreamy melodies, Scott’s voice part Harriet Wheeler part Beth Orton is a rare beauty soaring on hot day and she jubilee and should deservedly gain her a lot of critical attention”. – Sinead Gleeson – U Magazine

Follow and connect with Ann on her socials below: 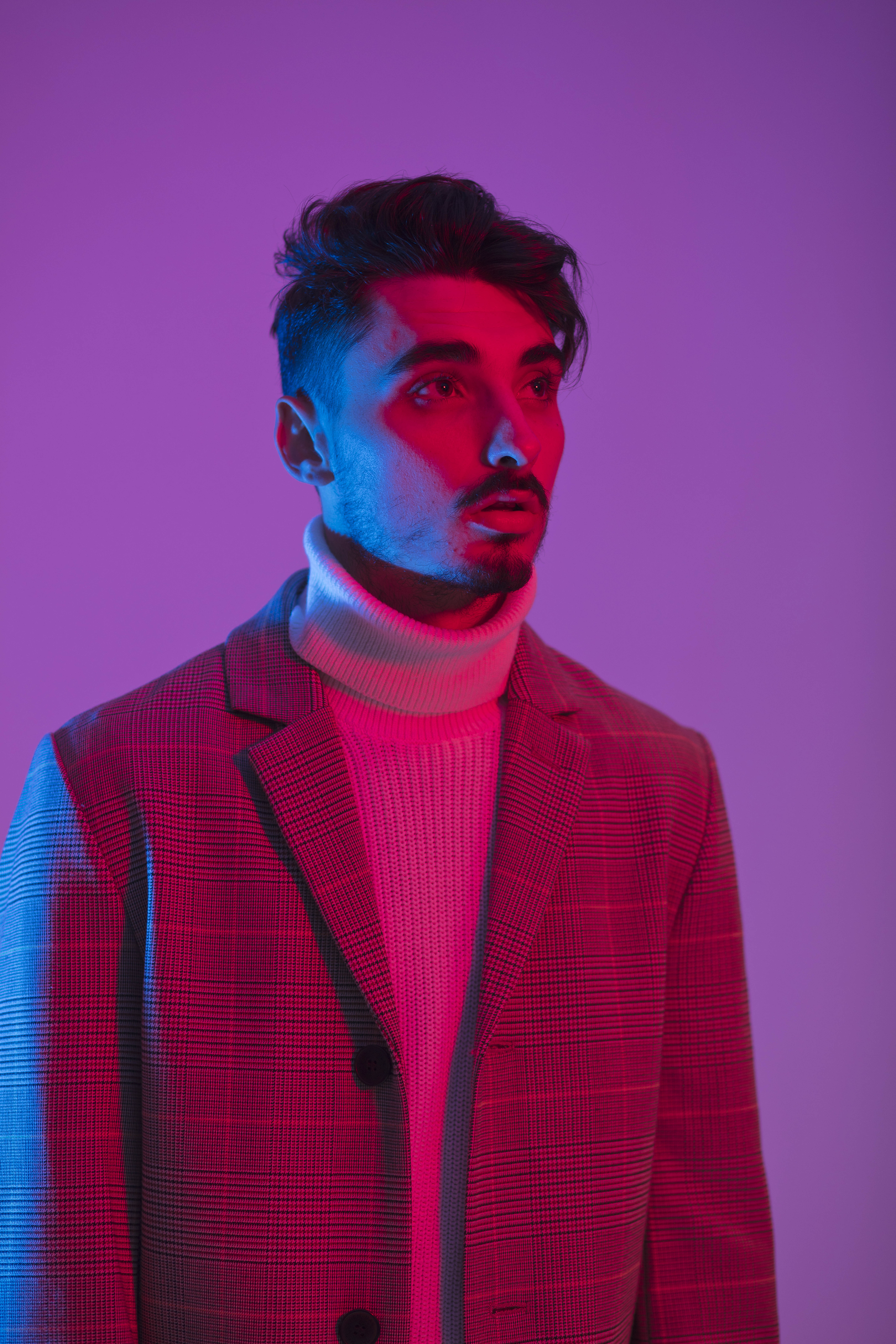 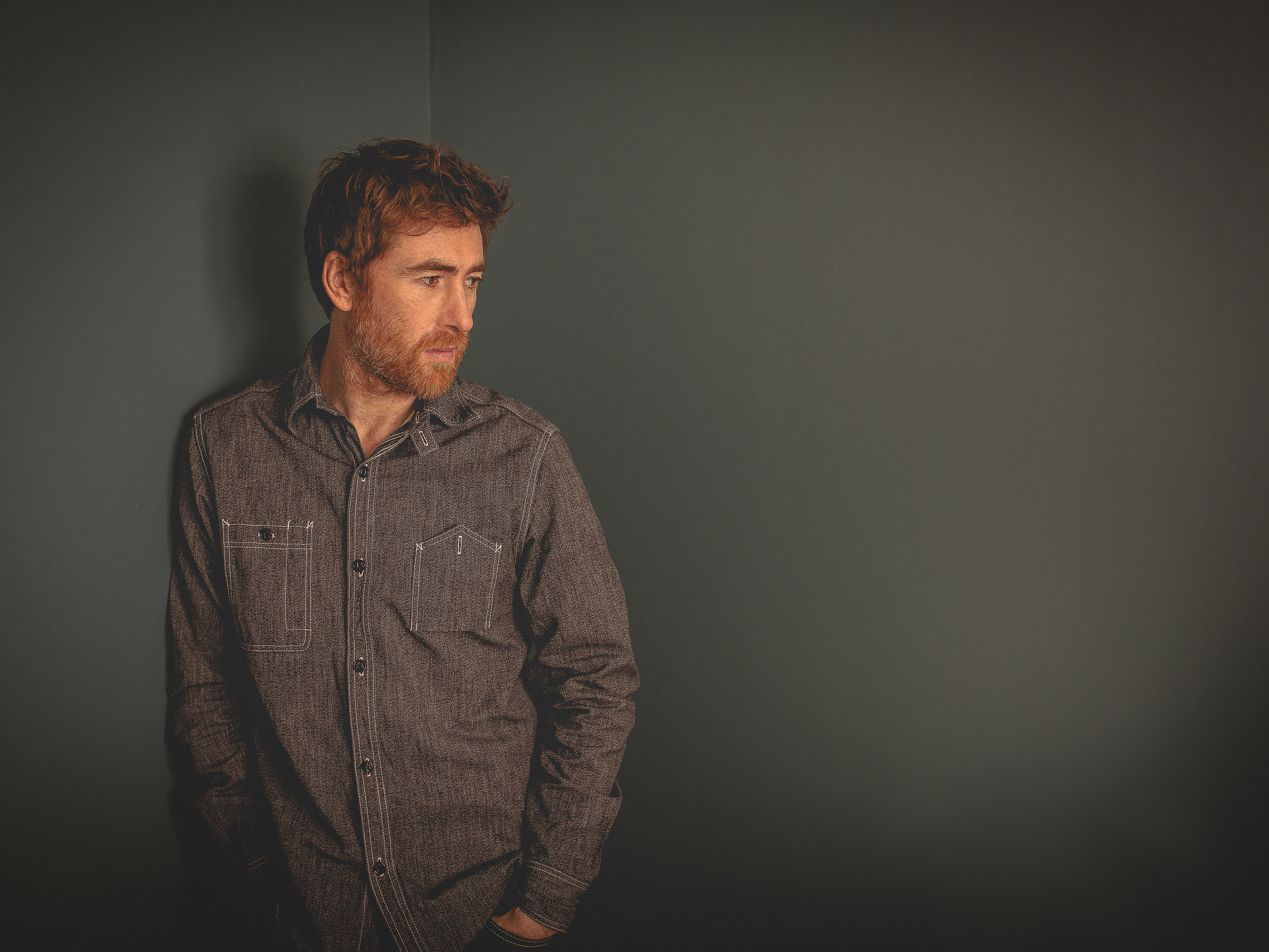 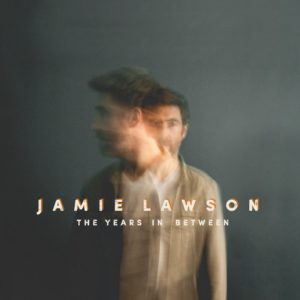 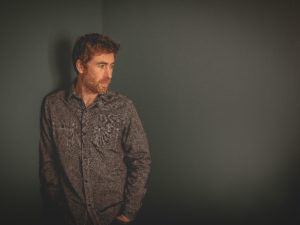 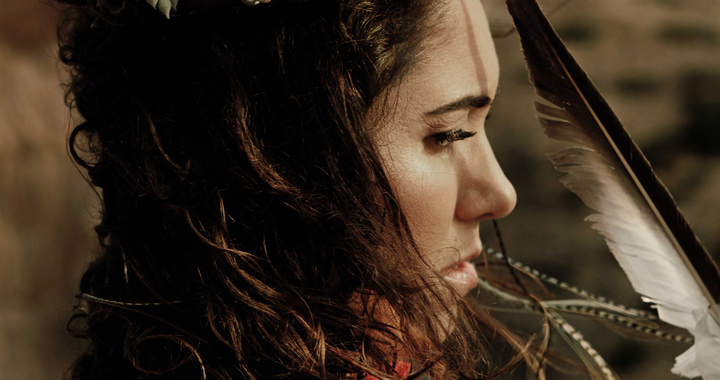 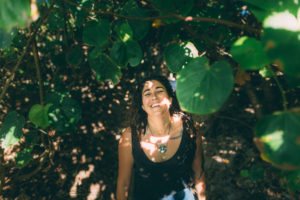 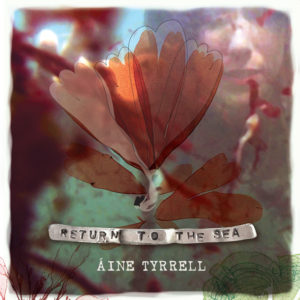 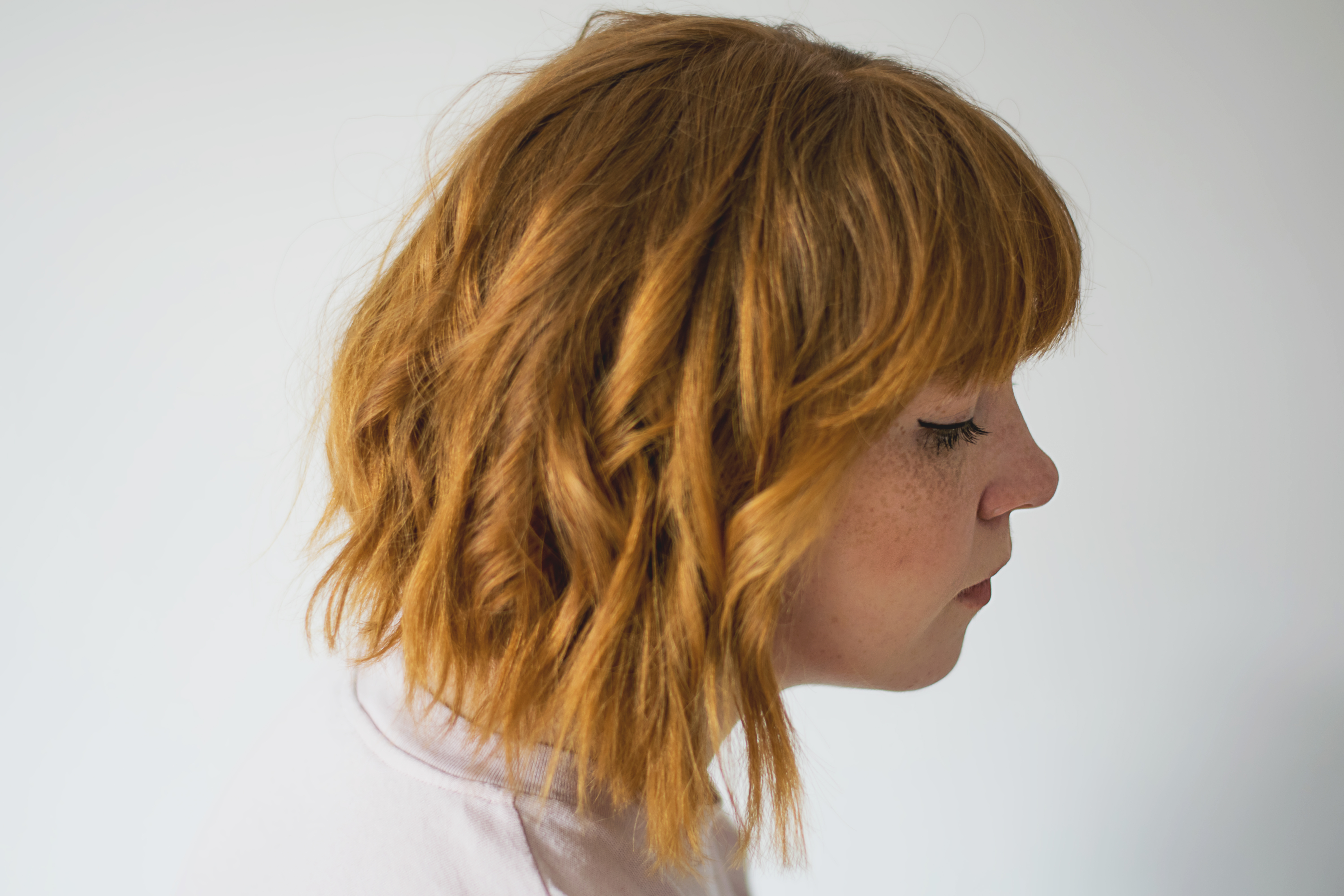 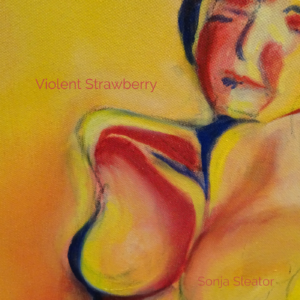