RTE 2FM’s 5 NEW IRISH FEMALE ARTISTS YOU NEED TO GET IN YOUR SPOTIFY PLAYLIST! 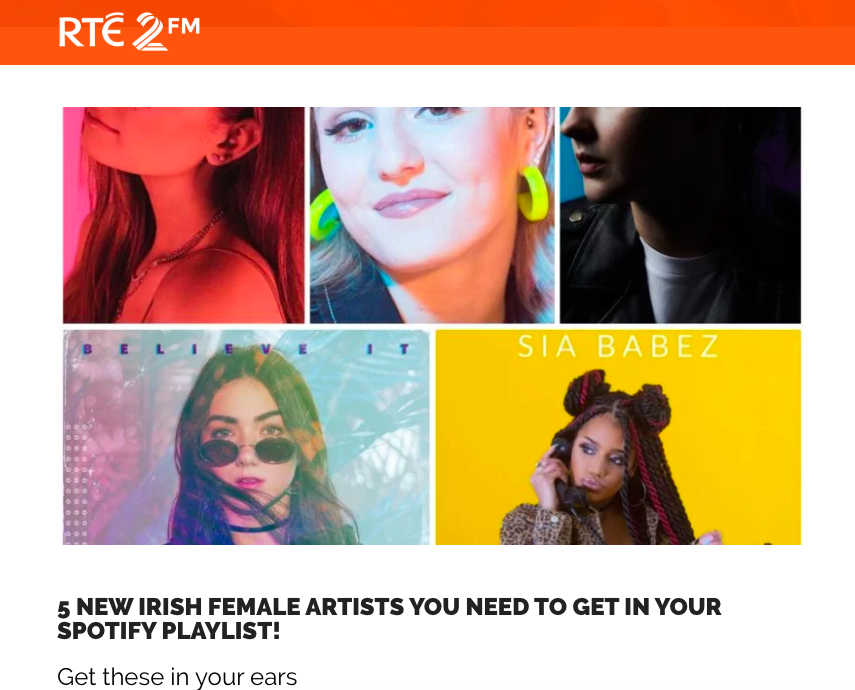 This week the National broadcaster chose their Top 5 New Irish Female Artists and the list included Sia Babez and Kehli!

Both acts have just announced the release of new material. 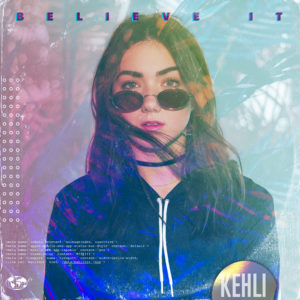 KEHLI has announced the release of her next single ‘Believe It’, slated for release on 20 September via Rough Bones LTD. KEHLI first made waves when footage of her singing Jorja Smith’s ‘Let Me Down’ went viral on Instagram, racking up 22K views in its first 48hrs. The Dublin native had already gained invaluable experience performing on shows such as X-Factor and The Voice, and had started to pique the interest of fans around the globe, but the power of social media led to an introduction with New York/London based songwriter/producer MSRD, who worked alongside her to cultivate her soulful, passionate and unique interpretation of contemporary pop music. 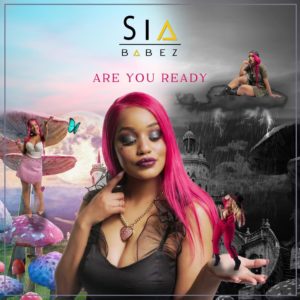 Irish/Zimbabwean pop songstress Sia Babez, announces her second Single ‘Are You Ready’ which is out on Oct 25th 2019. The track follows up on the success of debut track ‘Hit My Line’ which has graced the playlists across Irish Radio stations such as 2fm, iRadio, 98fm, fm104 and Spin 103.8 – reaching over 2 million listeners in just 2 months, which is a rarity in the Irish music scene for breakthrough emerging artists. 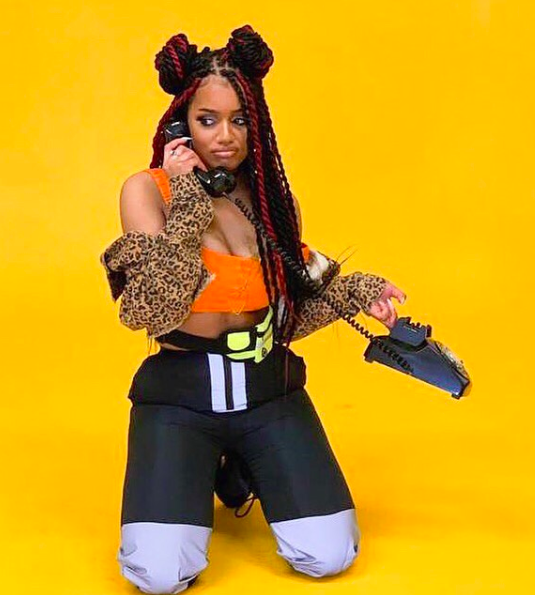 Seorsia Jack AKA ‘Sia Babez’ is an Irish/Zimbabwean solo female artist, born in 2001 in Dublin, Ireland. Fast gaining a reputation in the music industry as being an exceptionally talented singer/songwriter, Sia has been working diligently on her new and upcoming EP ‘Inception‘ which has been garnering the attention of various Grammy nominated Music Producers, A&R Executives and Management companies in both USA, UK, Europe and Africa. Her single ‘Hit My Line’ has just been released alongside an official music video: 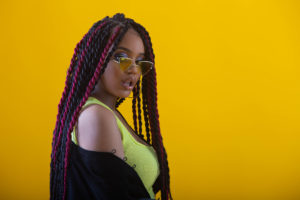 As a writer and artist her relatable lyrics, strong singing ability and cultural background has allowed her to diversify her sound to create an aesthetically pleasing, commercial RnB/Pop identity under the guise Sia Babez. Through the use of her active growing social media presence, Sia has managed to get noticed by various music industry tycoons and fans all over the world.