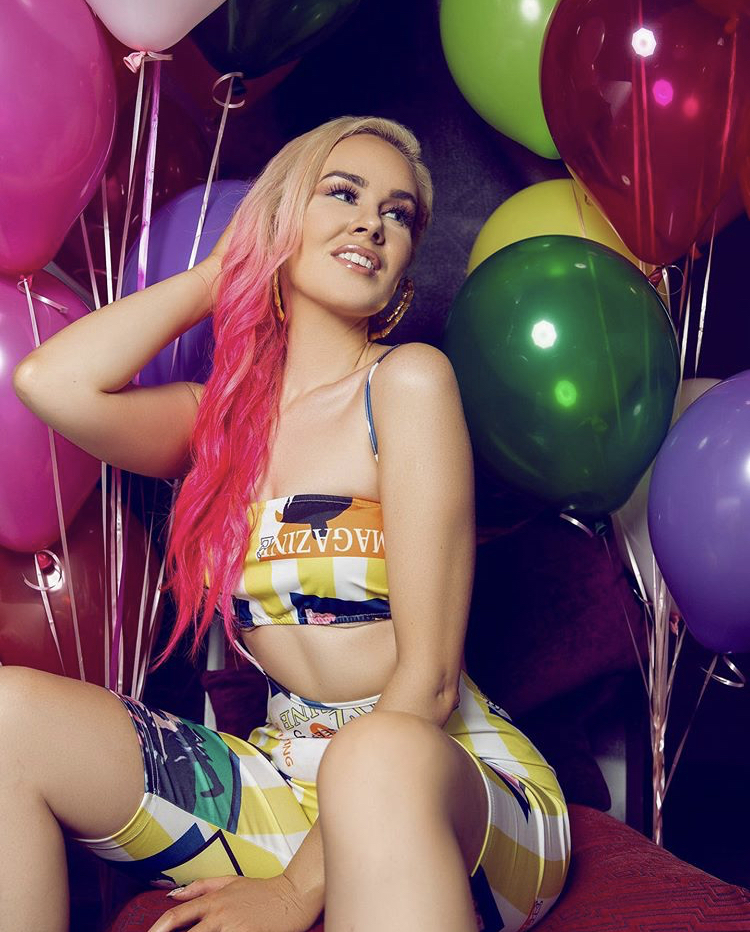 Hailing from Dublin but residing in NYC, it was clear from a young age that Daytona Rose loved to sing. When she was 12 years old she did an audition to join the “National Children’s Choir”. Upon being chosen to join, they recorded a Christmas Album “A Christmas Gift” – by Monica Brown. With that choir, Daytona had a solo performance and appeared on Ireland’s longest-running Tv Show – The Late Late Show as well as The Late Late Toy Show, & on TV3 (Virgin Media) and also performed at various music venues around the country.

A trained classical pianist completing all of her grades through the Royal Irish Academy of music, Daytona went on to attend the infamous Rock College in Ballyfermot, Dublin. It was there that she learned to write songs and hone her performance craft. She was then chosen to do the exchange program in Pop Academy, Hammelburg, Germany. Which set the course for an International music journey which would see her travel all over the world developing her music including Dubai, LA, London and New York.

Citing influences such from Whitney Heuston to Kanye West, Daytona wants her music to bring the same joy and escapism that pop music has brought to her over the years and in times of hardship.

It was shortly after releasing a plethora of performances on her Youtube, that a huge online following began and she has racked up an incredible 2.3 million views. Daytona Rose was then invited to perform at in infamous Art Basel and also the legendary S.O.B’s in New York.

For many aspiring artists alike, New York is the place to be and it was where she started recording and collaborating with some big writers such as Kevin Mc Call (who is behind Chris Brown -Deuces / Stripped), Lil Eddie (who has worked with Kylie Monogue) and Autumn Rowe who is a vocal coach on the USA X Factor & Americas Got Talent (she has collaborated with Leona Lewis & Cher Lloyd to name but a few). 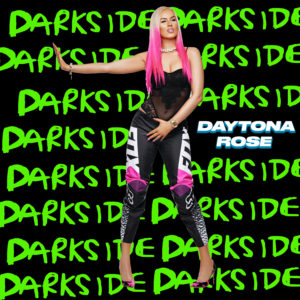 On her new track ‘Darkside’, the singer explores the dark side of intimate relationships lead by desire and passion. Good or bad, it’s up to the listener to gather their own opinion. The new single drops June 12th 2020. Expect to hear a whole lot more from Daytona Rose in the months ahead.