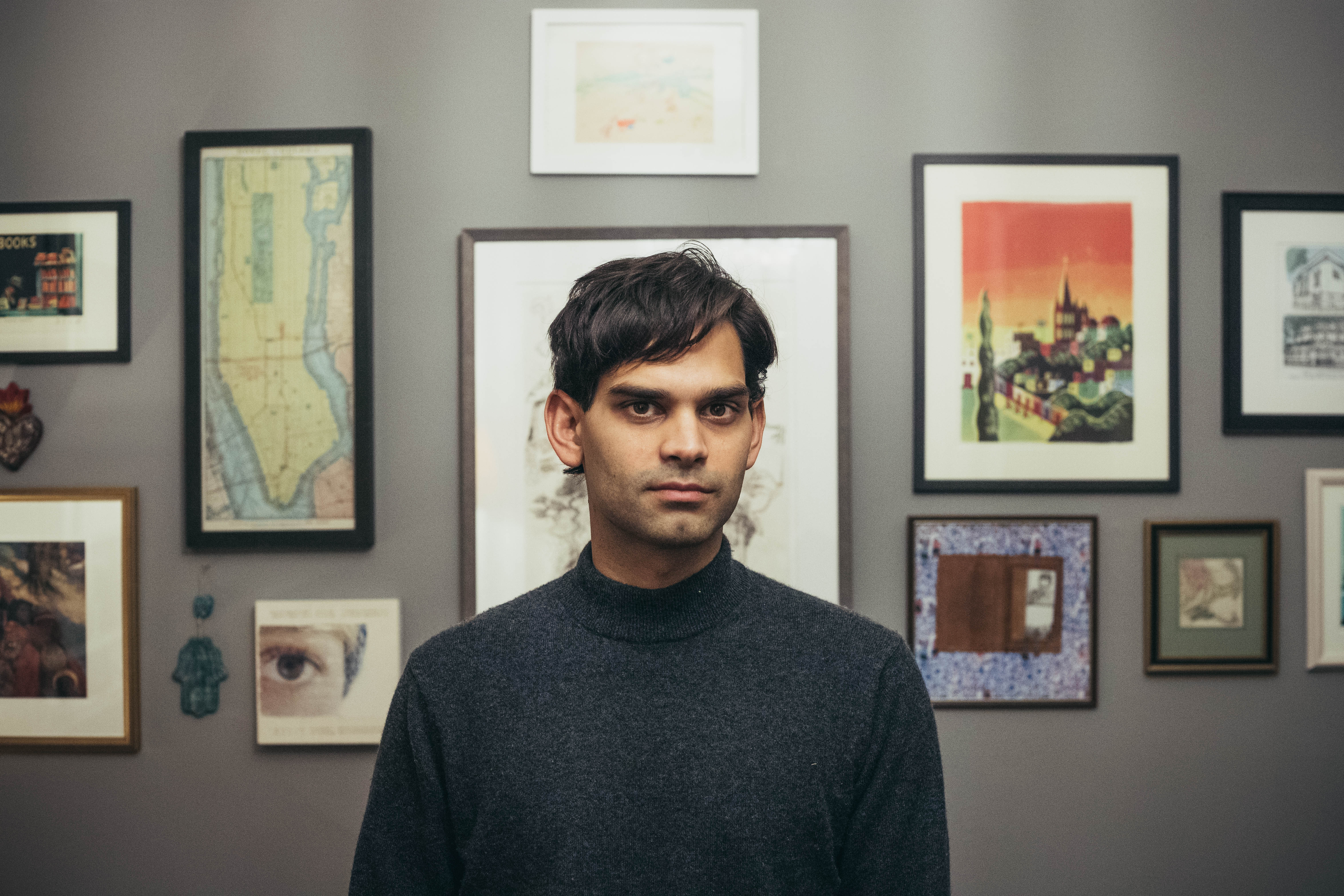 “This level of accomplishment would be rare in a more seasoned artist, but in a debutant it is quite breathtaking” (*****) – R2 Magazine

“Dust & Heat” is the latest single to be taken from UK singer-songwriter Allman Brown’s second album Darling, It’ll Be Alright, which was released on 10th May 2019. Produced by Ian Barter (Dermot Kennedy, Izzy Bizzu), it’s an acoustic pop number which showcases Brown’s preternatural vocal talent and way with an attention-grabbing chorus.

Speaking of the new album, Brown says: “It’s a really positive record. The world is in a state these days but there are still incredible things happening. A lot of people are speaking out and coming together, there’s this counterforce to the endless tide of negativity we see every day. I wanted to feed into that, offer my own counterweight. So this record is about reassurance, about me putting some positive energy into the world.”

The single and album come off the back of a whirlwind two years for Brown. Since releasing his debut album 1000 Years in February 2017, he has toured relentlessly around the globe (UK, Europe, North America and Asia) and amassed over 110 million streams on Spotify and Apple Music combined. Previous single ‘Sweetest Thing’ alone recently surpassed 47 million streams on Spotify, as well as receiving support from BBC Introducing in London and BBC Radio 2.

In May 2019, Brown completed his second North American headline tour (15 dates), before flying back home to open for Dido at her first dates in the UK and Ireland for 15 years. This led to him being invited to perform a BBC Radio 2 live session with Michael Ball on 2nd June, and the subsequent playlisiting of “Dust & Heat” on 20th July.

All this is in addition to regular placements on US and UK television: Brown’s songs have provided the soundtrack to shows such as The Good Doctor, Criminal Minds, Suits, Hollyoaks, Made In Chelsea and most recently the current season of ITV’s Love Island.