DreamWorks Animation and Twentieth Century Fox are to join forces with Peter Andre in conjunction with the release of Mr. Peabody and Sherman, an all- new comedy adventure for the whole family directed by The Lion King’s Rob Minkoff 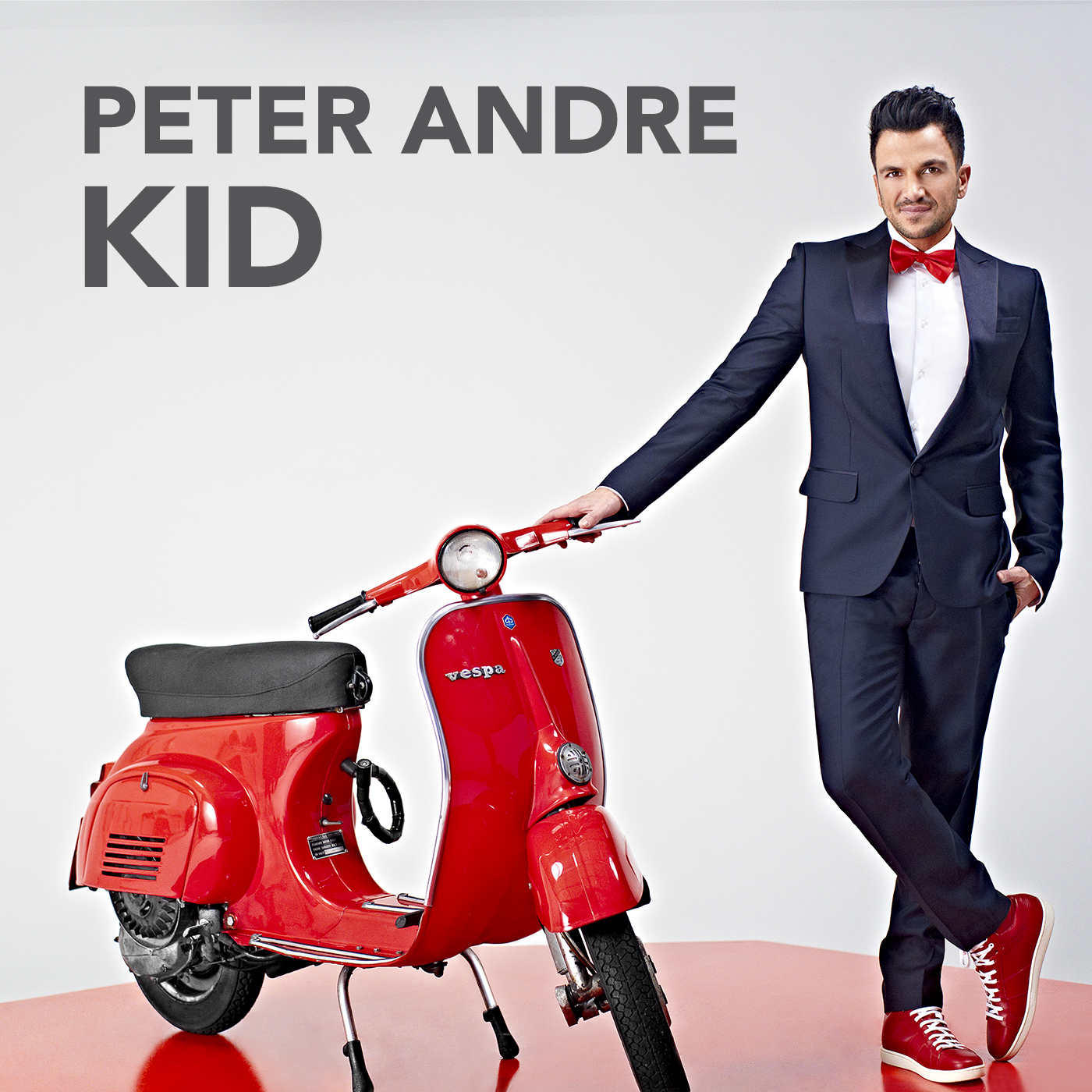 Written for the movie, Mr Andre’s new song, ‘Kid’, will feature as the end credit track on the film, which will be released by Twentieth Century Fox in the UK and Ireland on 7th February 2014.

Peter Andre said: “I saw an early cut of the film and loved it – it’s a must-see for the entire family. It is great to be working on something that I can see with my children and I am so excited about this partnership. ‘Kid’ is a song about the adventure of being a dad, the mischief, the fun, the exhausting joy of what kids bring, and it’s very up-tempo to match.”

Ian Morton, Vice President of International Promotions at Twentieth Century Fox added: “We are thrilled to be forging a partnership with Peter and our new family adventure comedy from DreamWorks Animation, Mr. Peabody & Sherman. Peter was the natural fit for the film and it is great to see that the film has inspired such a great song.”

Mr. Peabody (voiced by Ty Burrell, Emmy Award® Winner –Modern Family), the most accomplished dog in the world, and his mischievous boy Sherman (Max Charles –The Amazing Spiderman), use their time machine—the WABAC—to go on the most outrageous adventures known to man or dog. But when Sherman takes The WABAC out for a joyride to impress his friend Penny, they accidentally rip a hole in the universe, wreaking havoc on the most important events in world history. Before they forever alter the past, present and future, Mr. Peabody must come to their rescue, ultimately facing the most daunting challenge of any era: figuring out how to be a parent. Together, the time traveling trio will make their mark on history.