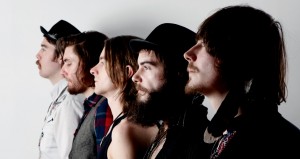 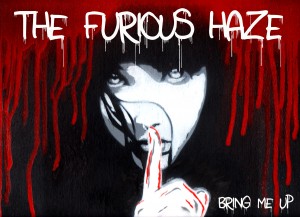 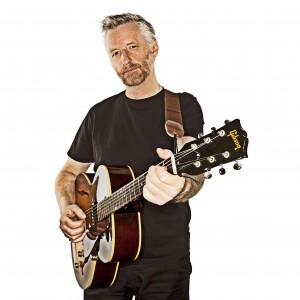 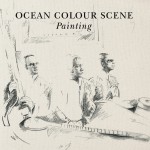 Not many bands get to make it this far so it’s to be hugely applauded that Ocean Colour Scene release their landmark 10th studio album February 8th. Entitled “Painting” this collection of 14 new songs is released on Cooking Vinyl Records and was recorded over five weeks at Vada Studios in Warwickshire with produer Matt Terry. It’s a  sonic splash of colour reflecting eclectic influences ranging from Bert Jansch and Burning Spear to Bacharach and David.  The album is a representation of all that is great about British rock; anthems, heartfelt ballads and weird, left-of-middle psychedelic wig-outs.

A single – the title track “Painting” will follow the album on February 15th.

This collection of superb and catchy songs opens with the elegiac ‘We Don’t Look In The Mirror’–complete with nod to theatrical empressario Binkie Beaumont- to acoustic finale ‘Here Comes The Dawning Day’, each song on Painting is as perfectly crafted as an SX200. If  ‘Professor Perplexity’ is the sound of  Public Image Limited jamming with The Pretty Things, then the title track is Mod Rock in excelsis; as bright’n’breezy as Bradley Wiggins doing a victory lap down the Champs Elysees.  The subject matter, meanwhile, covers a broad canvas including Norwegian mass murderer Anders Breivik (‘If God Made Everyone’), serial killers (‘Mistaken Identity’) and the tragedy of war (‘The Winning Side’). ‘The New Torch Song’ addresses the wave of euphoria which swept the nation during the Olympics, while ‘I Don’t Want To Leave England’ is a poignant reminder that we’re all here for the long haul. ‘Weekend’, meanwhile, might just be the best song OCS have ever recorded, a Burt Bacharach-esque torch song swathed in dulcimer and mellotron.

Quite simply, Painting is another great record from British pop’s most under-rated storytellers. As artistic statements go, it might just be their masterpiece.

The 14 tracks are as follows: