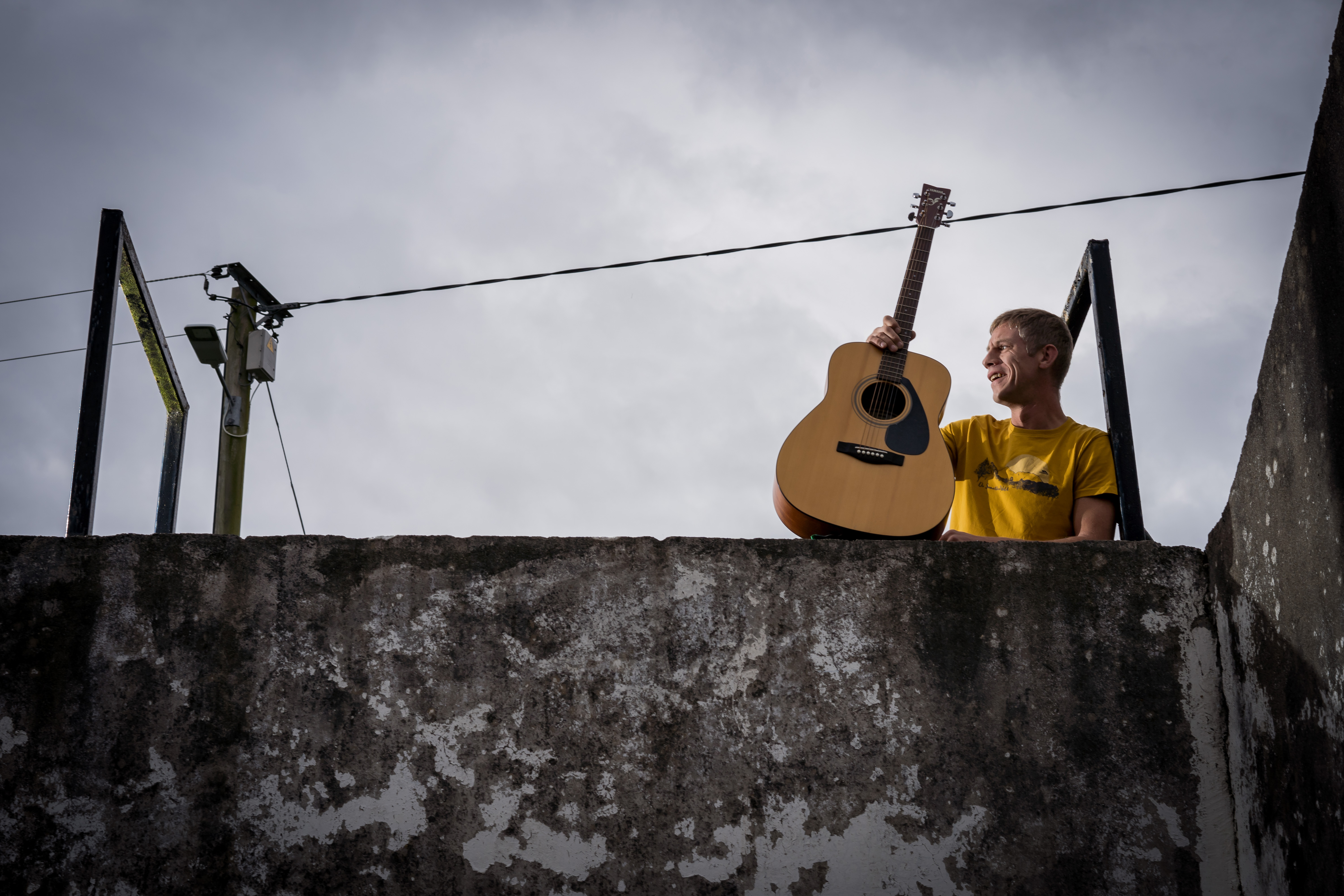 Originally from the county of Wicklow, Padraig Mcgrath is an Irish singer and songwriter. He is a carpenter by trade, however, he has played the guitar and sung since he was a child, and he has been playing the guitar for nearly 20 years.

He started writing his own songs in 2020 under the guidance and support of renowned Irish producer, singer\songwriter and musician Gavin Glass. There are several tracks that he has recorded, and a five-track EP will be released on October 28th.

There are many genres of music that he is passionate about and this is evident in his songs and songwriting. Among his influences are The Beatles, the Rolling Stones, Nirvana, Pearl Jam, The Band, Led Zeppelin, Bob Dylan, Shane McGowan, Rory Gallagher, Janis Joplin, Christy Moore, and many others. 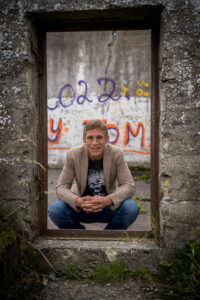 A sonic tapestry is woven throughout the EP titled ‘Succubus or Saint’ about an independent strong woman who had a difficult upbringing and had to fend for herself in a dangerous world, making her potentially dangerous if crossed. With the EP’s expansion, we are taken on a journey of sorts through the artist’s life experiences. Exploring how we change the world around us as individuals and as a collective. The EP concludes with ‘War Crying,’ which is inspired by Nick Ut’s famous photograph titled ‘The Terror of War’ taken during The Vietnam War in 1972.

What we have here is a songwriter coming into his own, with something to say, delivering it in a powerful way through his songwriting ability.