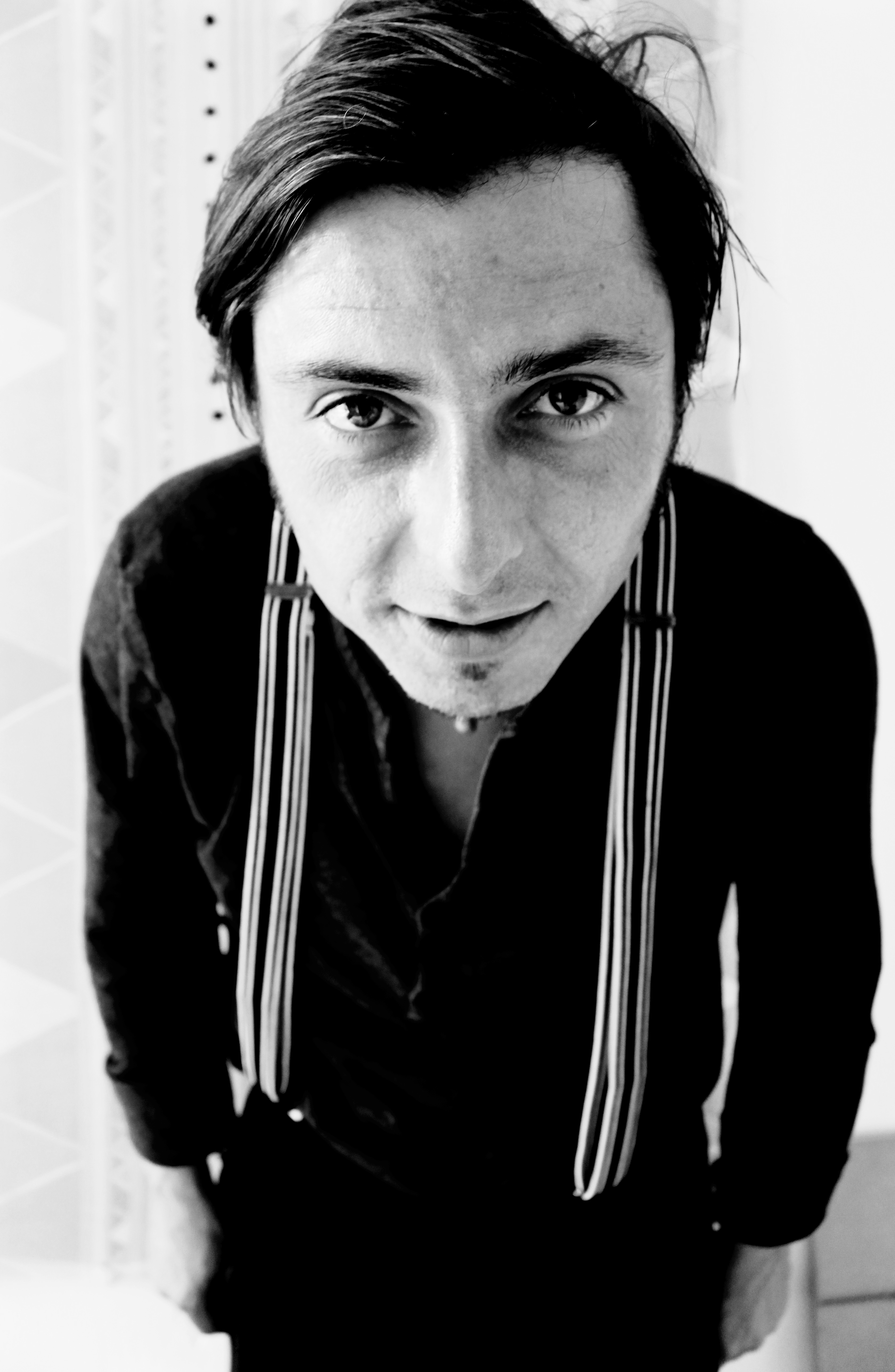 Kevin Nolan, Irish Singer/Composer/Author/Producer/Visual Artist… the list goes on… he has been working in the emerald shadows for almost 20 years and is about to release his second full length studio album ‘LET’S ALL GET NERVOUS’. It’s due for release April 24th 2020. The fourth single from this forthcoming album is titled ‘THE FROZEN PRESENT and will be out on to stream on all digital music platforms and is quite apt in some respect given that all our lives our Frozen in one way or another as a result of The Corona Virus. The album itself will be available on Vinyl/Tape/CD/Online platforms and special edition Vinyl too.

Nolan’s debut release ‘Fredrick & The Golden Dawn‘ achieved critical acclaim across Irish and International press and media. From John Kelly’s show on Lyric FM, Sean Rocks on RTE Radio 1 and BBC 6 music, RTE TV also will air a documentary for which Nolan was the subject this Monday 6th April. His debut album Fredrick & The Golden Dawn enabled Nolan to play in Glasgow, Montreal and Salt Lake City as well as all four corners of Ireland and Germany.

Nolan spent a lengthy five years working on this new album, which is not unusual for Nolan, as he dives deep when working on a project, the depth of his craft are quite simply remarkable. He did somewhat keep his eye on the world though by releasing the album, ‘Absent At The Moment When He Took Up The Most Space’, a selection of home recordings he made between the years 1997 -2005. Nolan plays the part of composer, performer, engineer, mixer and producer on all his works.

I present to you Kevin Nolan