ASLAN- I NEED A LITTLE TIME- SINGLE OUT TODAY!

The Lion Roars Again – Aslan, who took their name from the heroic lion in C.S. Lewis’s series of books chronicling the fictional land of Narnia, (Aslan is the Turkish for ‘Lion’), are pleased to announce the release of their eagerly awaited new single titled ‘I NEED A LITTLE TIME’.  The song, which was written by the band and produced by guitarist Joe Jewell, was performed for the 1st time on THE LATE LATE SHOW on Fri 23rd of May and is available to download on Fri June 6th. 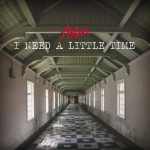 The band, who have not performed live in over a year due to lead singer Christy Dignam’s battle with cancer, performed two sell out shows in Dublin’s Olympia theatre (on Fri May 30th and Sat 31st). Due to popular demand – with both shows having SOLD OUT- the band have now added a 3rd gig in the I.N.E.C. in Killarney on Sat July 26th.

The band would like to thank everyone for their continued support and eagerly look forward to returning back to doing what they do best! The Lion Roars Again! 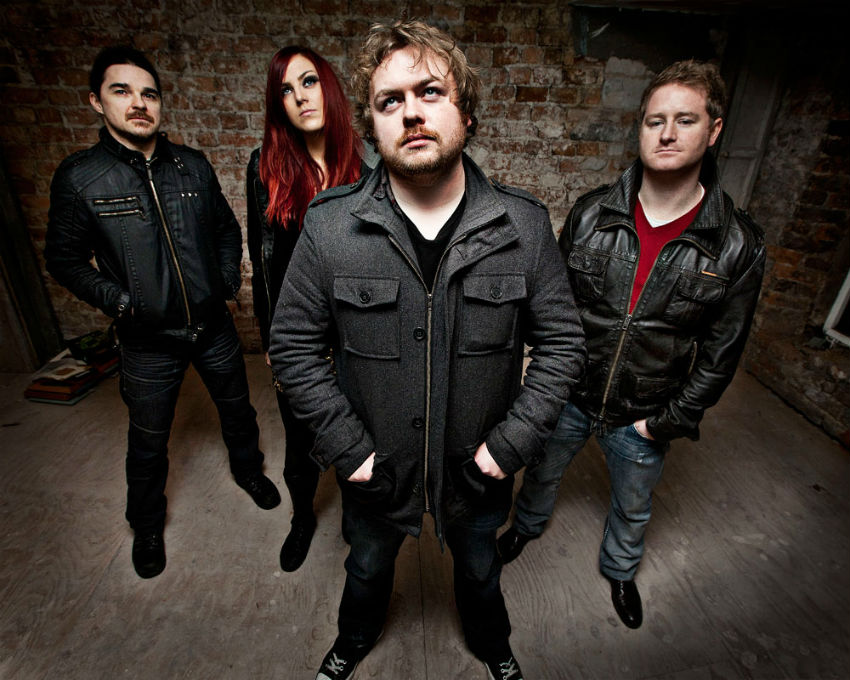