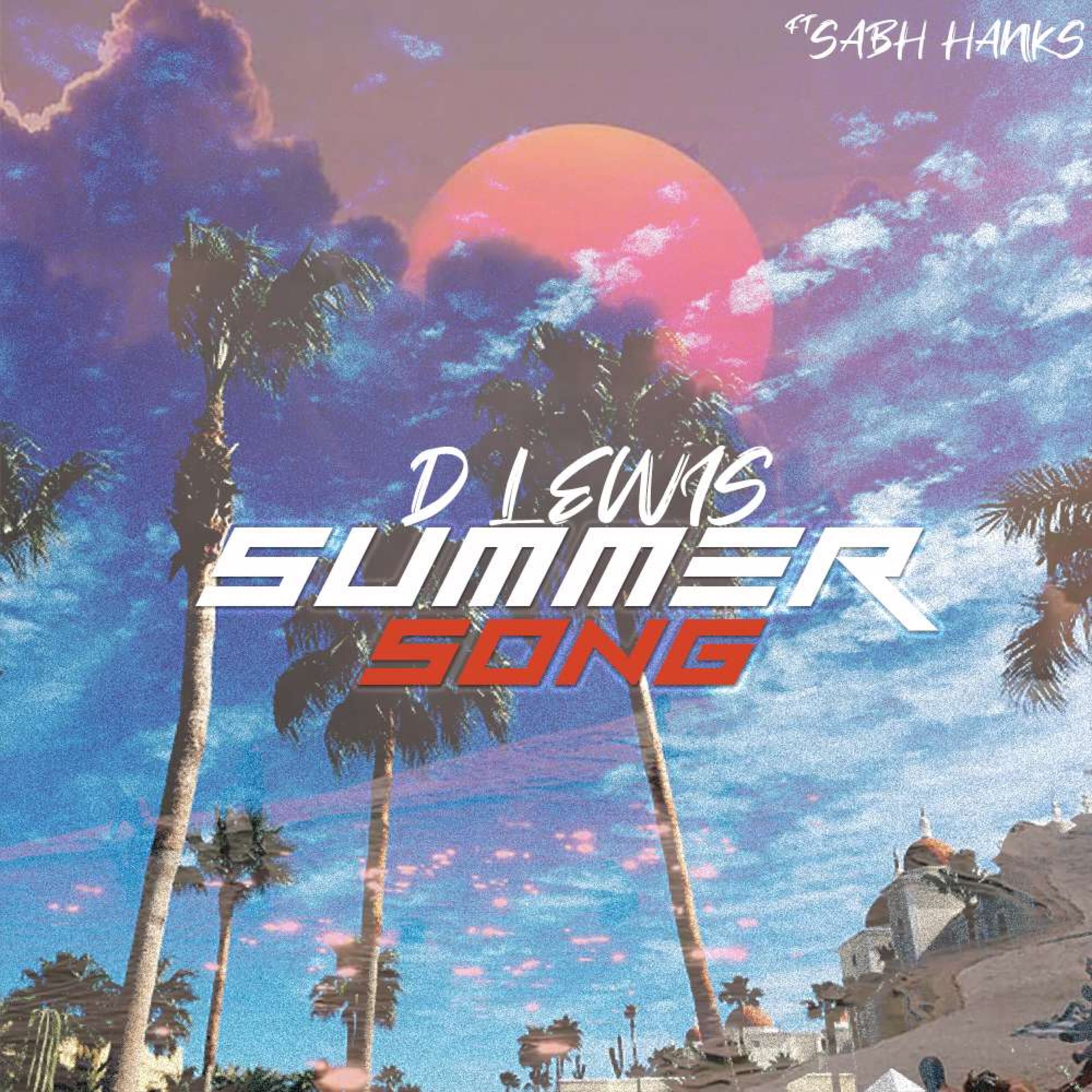 D Lewis is a West African/Irish R’n’B Pop Artist and has just released his new single ‘Summer Song’. Raised in Ireland from the age of 16, D Lewis has drawn on all aspects of his fused Cultural background to create his distinct sound from a fusion of African/American & Irish/UK Pop Mainstream sensibilities.
With a degree in bioscience and chemistry in AIT and currently in his final year of a business degree, D Lewis wrote the song recalling a typical Summer romance, with all the positive feel good vibes that go with it. It was recorded and self-produced in Dublin, Ireland.
With fellow peers such as Chris Kabs, Tebi Rex and JyellowL garnering National and International acclaim on the music scene, D.Lewis delivers a pop energy fuelled offering to the table of talent currently out there.
Drawing influences from Tinie Tempah, G.R.L to Demi Lovato and Lil Nas X, he has amassed over 300,000 streams on his spotify channel already and the Summer has only begun.