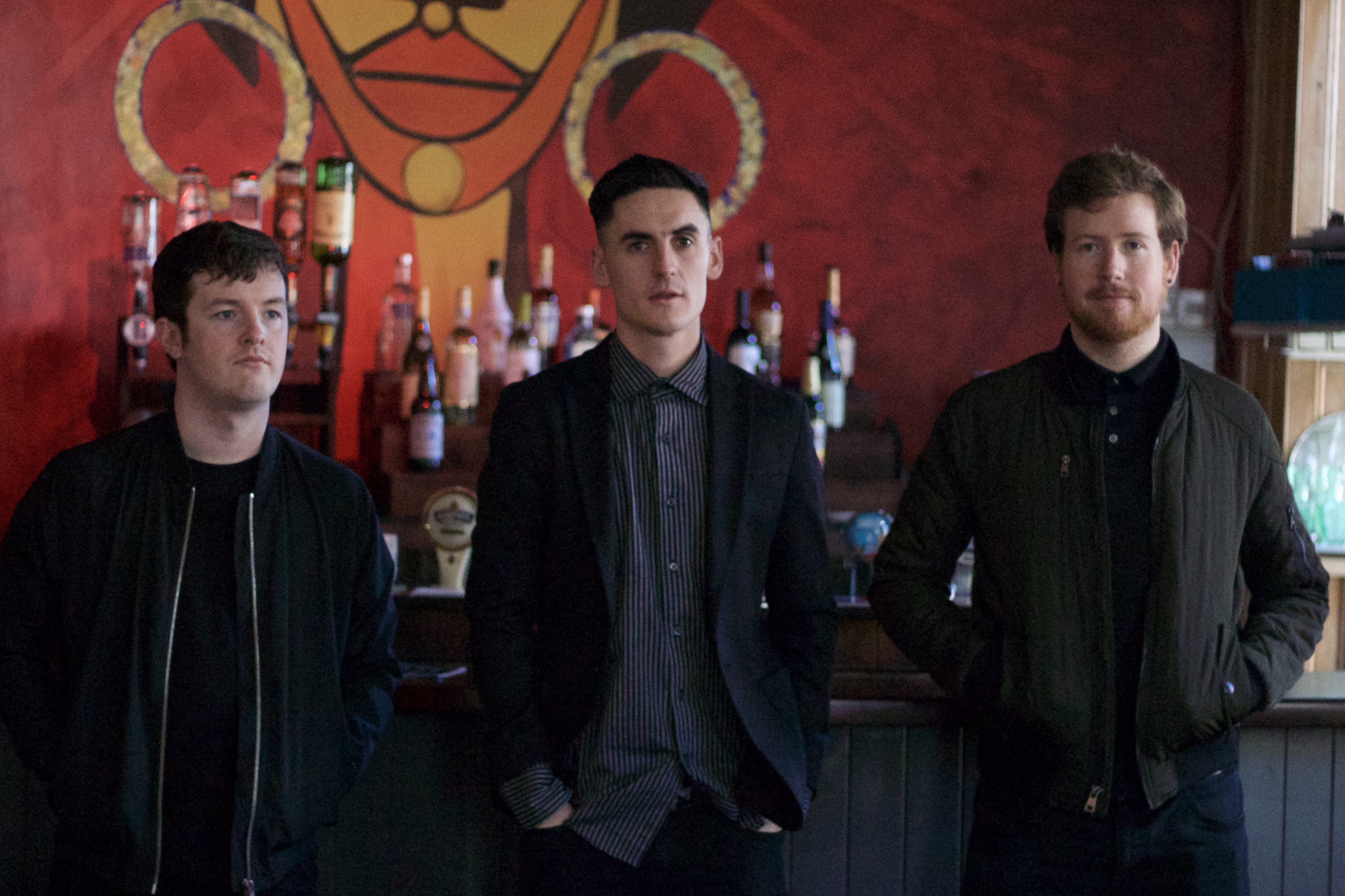 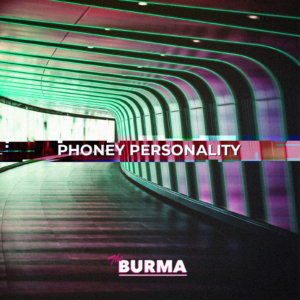 The Burma are an Indie rock n’ roll band influenced by the American Indie scene of the early 2000’s and British guitar bands of the 80s and 90s. The Burma’s jangly guitars and bouncy basslines make for refreshingly melodic songs. The line-up consists of long-time friends from Cobh Tony O’Donovan and Peter Piggott along with Doolin, Co. Clare drummer Cian Doherty whom they met in Cork in 2012.

The Burma released their debut EP ‘Her Eyes On Horizons’ in June 2017. The EP featured the singles ‘Love Fades’ and ‘Sucker For Stars, both of which were met with great acclaim with Hot Press stating “The pop-rockers ‘are as suited to the dancefloor as the dive bar, as bouncy basslines underpin earwig melodies and shimmering guitar lines”. Recent releases like Love Fades suggest that they’re “ready to graduate to the big time.”

The Burma’s last single ‘Quicksand’ was released in October 2018 and gained extensive national airplay. It was also made Joe.ie Song of The Day. “This is a classic three minute pop song full of verve and melody”. “The Burma are a band on the up and you really should start checking them out so you can tell your pals, you knew them before they became huge.”

The Burma have supported acts such as The Academic, The Strypes, Delorentos, Brian Deady, The Blizzards & Ryan Sheridan.

In 2019 The Burma will play some of their biggest shows to date including the likes of The Liverpool Feis, Vantastival, the Doolin Folk Festival and many more on the Irish and British festival circuit. Expect to see some exciting new releases from The Burma this year too!

What the critics have to say:

“Anyone in fear that the conveyor-belt of winning guitar bands might be slowing down would be well advised to check out The Burma before writing any epitaphs.” – Hot Press

“A new Cork band with a great sound. It won’t be long before they are headlining gigs themselves.” – JOE.ie