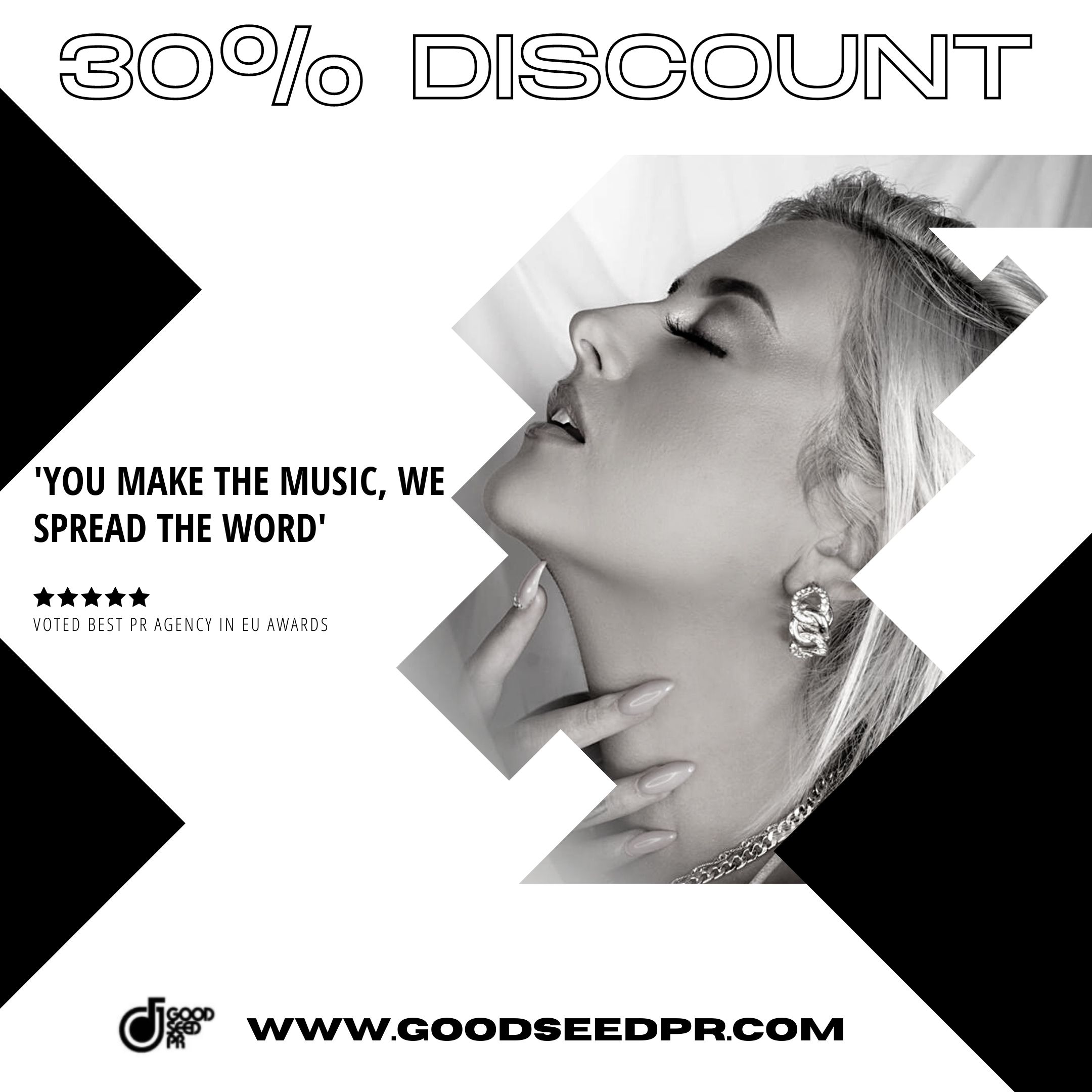 With Covid lockdown still hindering many people and creatives in the music sector, we are proud to announce that we will maintain our 30% Covid Discount offer to new clients.

You can also book a consultation to chat with Linda after April 1st 2021. Read more about that here: https://www.goodseedpr.com/book-a-consultation/

You can email info@goodseedpr.com for more details and rate cards.

Finnish rock giants HIM agree record deal for the UK and Ireland! 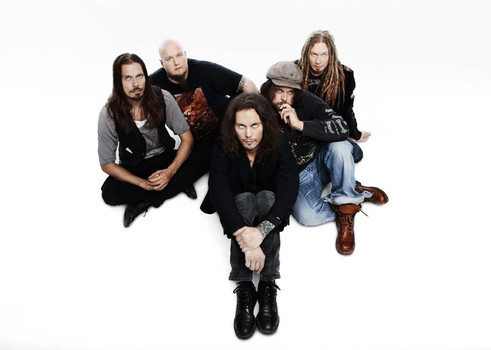 DoubleCross, Cooking Vinyl’s specialist rock imprint, have announced their latest big league signing, with Finnish rock giants HIM agreeing a UK and Ireland deal – with options – for their forthcoming album.

Recorded in their home country with long-time producer Hiili Hiilesmaa, the new album – titled Tears On Tape – is scheduled for release on April 29th.(26th in Ireland)

A formidable live act, the band is currently limbering up for dates in 2013, including a highly anticipated appearance at Download.

Speaking about the signing, DoubleCross general manager, Phil Hopwood, said: “It’s so exciting to be working with such a great band. HIM are a well respected cornerstone of the genre and the new album delivers on every level. We will make a lot of new fans with this record.”

Fresh from mastering the album in New York, Ville Valo  added :- ‘Cooking Vinyl’s history speaks for itself and for some unfathomable reason they have clearly understood HIM’s rather perverse musical fetishes (which is as rare as hen’s teeth !). DoubleCross (of the inverted kind) here we come !”

DoubleCross was launched in August 2012 with a mission to sign the world’s hottest rock and metal acts.

Adding Skindred to its roster last month, the label recently celebrated the release of King Of Conflict, the debut album from The Virginmarys.

DoubleCross was launched in 2012. A Cooking Vinyl label, the mission is to sign the world’s hottest rock and metal acts, both new talent, and established artists / bands looking for a new home.

Artists signed to Cooking Vinyl include Madness, Amanda Palmer, The Prodigy, Marilyn Manson, Underworld, Ron Sexsmith and Roll Deep. Such is the loyalty and affection among artists for the label that the likes of Frank Black have returned close to 20 times to record fresh collections with them. The Prodigy’s Invaders Music Die was Europe’s biggest selling independent album in 2009.

Cooking Vinyl Records is a division of the CV Group