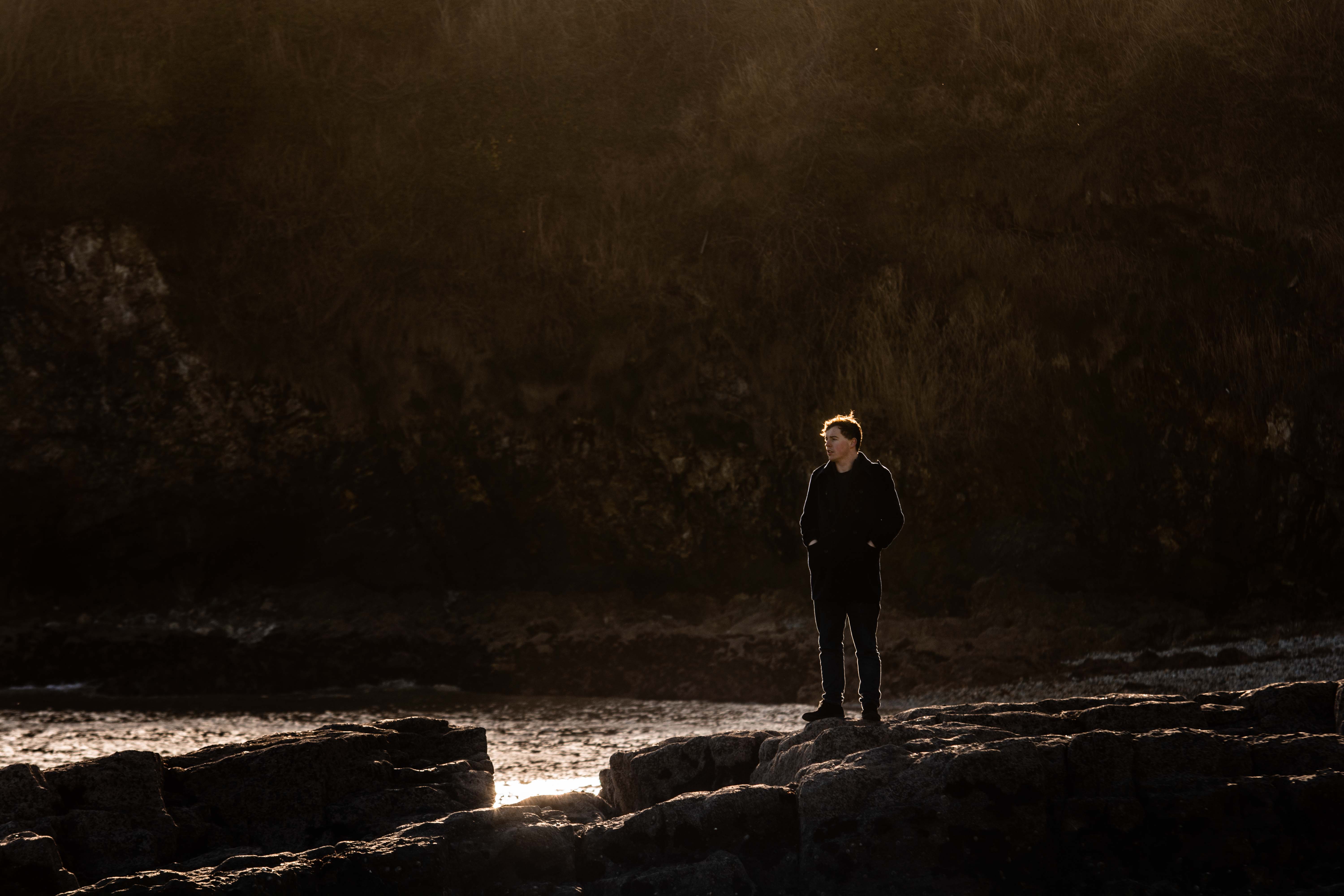 The energetic troubadour from Galway, now based in Dublin, has just announced his New Single ‘Take Me Anywhere’ out on Feb 28th 2020. Writing from the heart with lyrics that often tell a story when you dare to read between the lines, Kevin Neary writes and performs an eclectic mix of acoustic based songs that will appeal to those with a taste for Soul, Folk and Acoustic Rock.

In his music, Kevin varies from using his strong, ferociously emotive voice all the way down to the softest lyrics, threading carefully into a beautiful tapestry of a fusion of genres that all lie within the elements of mainstream. 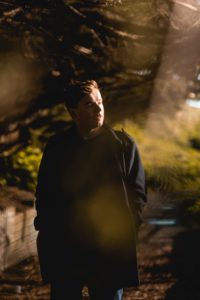 A multi-instrumentalist; playing guitar, piano, drums, saxophone and more, Kevin has honed his versatility to create a unique live show. Having played in venues in Dublin and Galway such as Whelan’s, Workman’s, The Button Factory, Sin É, The Roisín Dubh, Monroes, etc. as well as Ronnie Scott’s Jazz Club Upstairs (London), The Bedford (London), etc. He is just hot off his sold-out Whelan’s show in November with his 8-Piece band, and is looking to further make his mark upon the Irish live music scene. 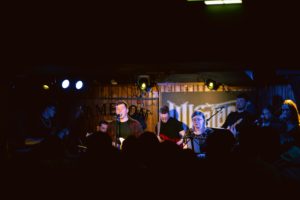 Coming from solo acoustic and humble busking roots, Kevin has grown from the streets of Galway and has found an explosive sound in a full band setting. He recently was spotted in Dublin by legendary Broadway actress and The Greatest Showman’s iconic singer Keala Settle (winner of Golden Globe for best original song), and a live performance of his song Man of Faith appeared on her instagram, where she commended his singing ability and performance.

Kevin recently recorded his most popular songs with established producer Michael Heffernan (who has worked with the likes of Gavin Friday, Gavin James, The Coronas, Dermot Kennedy, The Script, Il Divo, Swedish House Mafia etc.) and will be releasing his first single “Take Me Anywhere” on February 28th, and will follow up in May with his second single “Man of Faith”.

You can check out a stripped back version of Take Me Anywhere up on Youtube here: