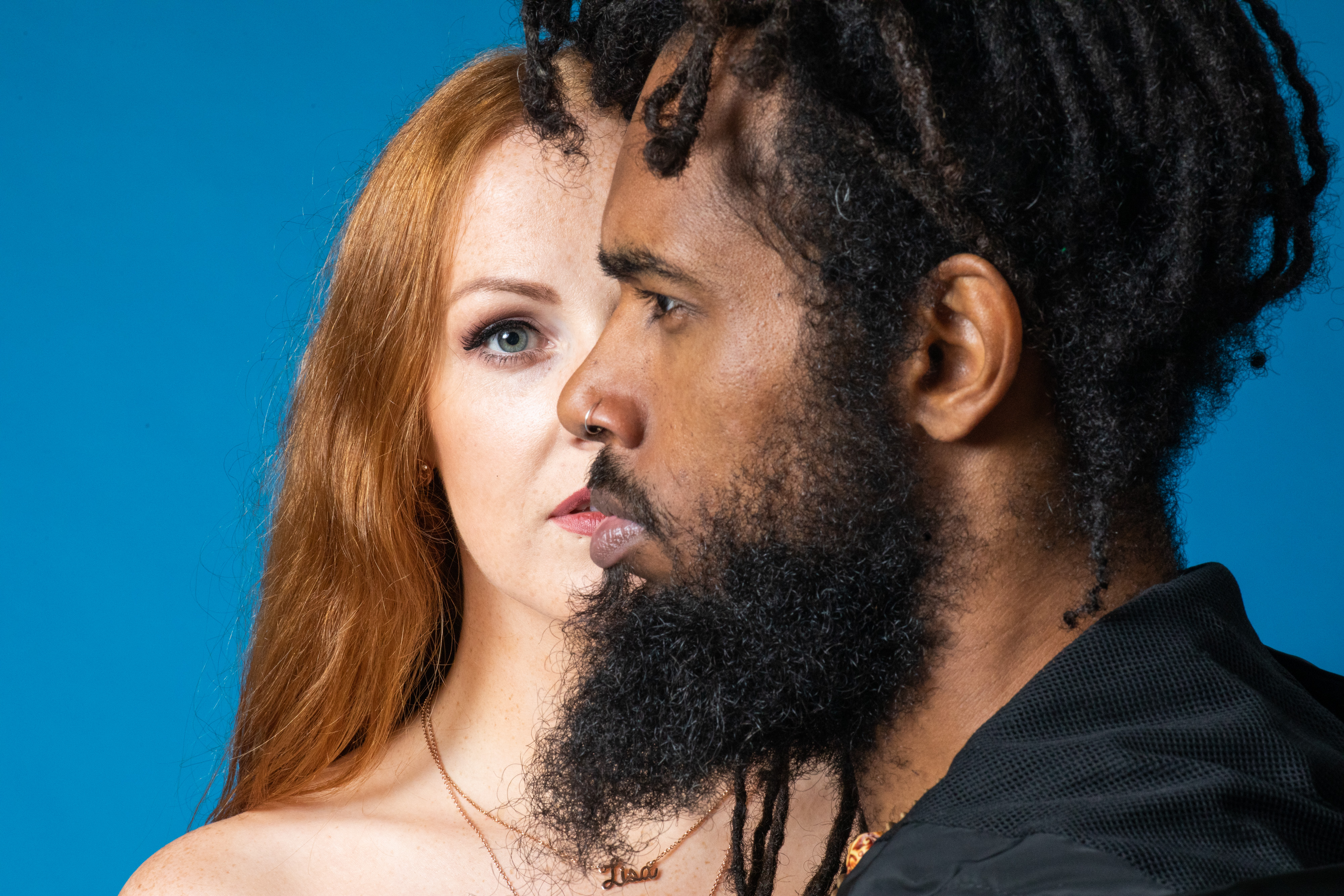 Following the success of their debut single “Come By Me” (June 12th) MOM returns with another undeniable banger, true to their refreshingly-unique Pop sound! “Follow” is an appeal-to-the-repeat-button sway-to-the-music anecdotal song for the very strange times we are living in. This gospel-inspired, foot-stomping, banjo-driven pop gem weaves a story of a troubled yet unconditional love between two people. Set for release on Aug 28th 2020, it has the same joyfulness and versatility as their debut single, but with a matured production style.

Independent, self-produced, and new-to-the-scene, MOM’s success in the last 8 weeks is nothing short of groundbreaking! Still in the Irish Homegrown Charts, 8 weeks on, having peaked at #9, they also hit #7 on the Spotify Irish Viral charts, were playlisted on RTÉ Radio 1, were awarded “Track of the week” on Spin SW and have hit 120k Spotify streams in just 2 months!  They’ve garnered the attention of some major players in the industry here and abroad and have an extensive tour planned for 2021. 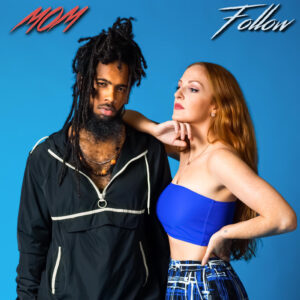 MOM are a Rebel Pop act comprising of the critically acclaimed musician and artist Lisa Canny (7-time All Ireland champion on harp and banjo, named top ten of “Irish acts you don’t want to miss” by BBC America, and has appeared on 2 PBS Specials) and Gospel musician Dejay Edmund.  They mix traditional Irish music foundations with Gospel music to create infectious pop music. This is pop with a purpose and it’s going to make you sway and dance, the vibes are set high.

These guys are here to have their say… and you’re going to want to hear it!