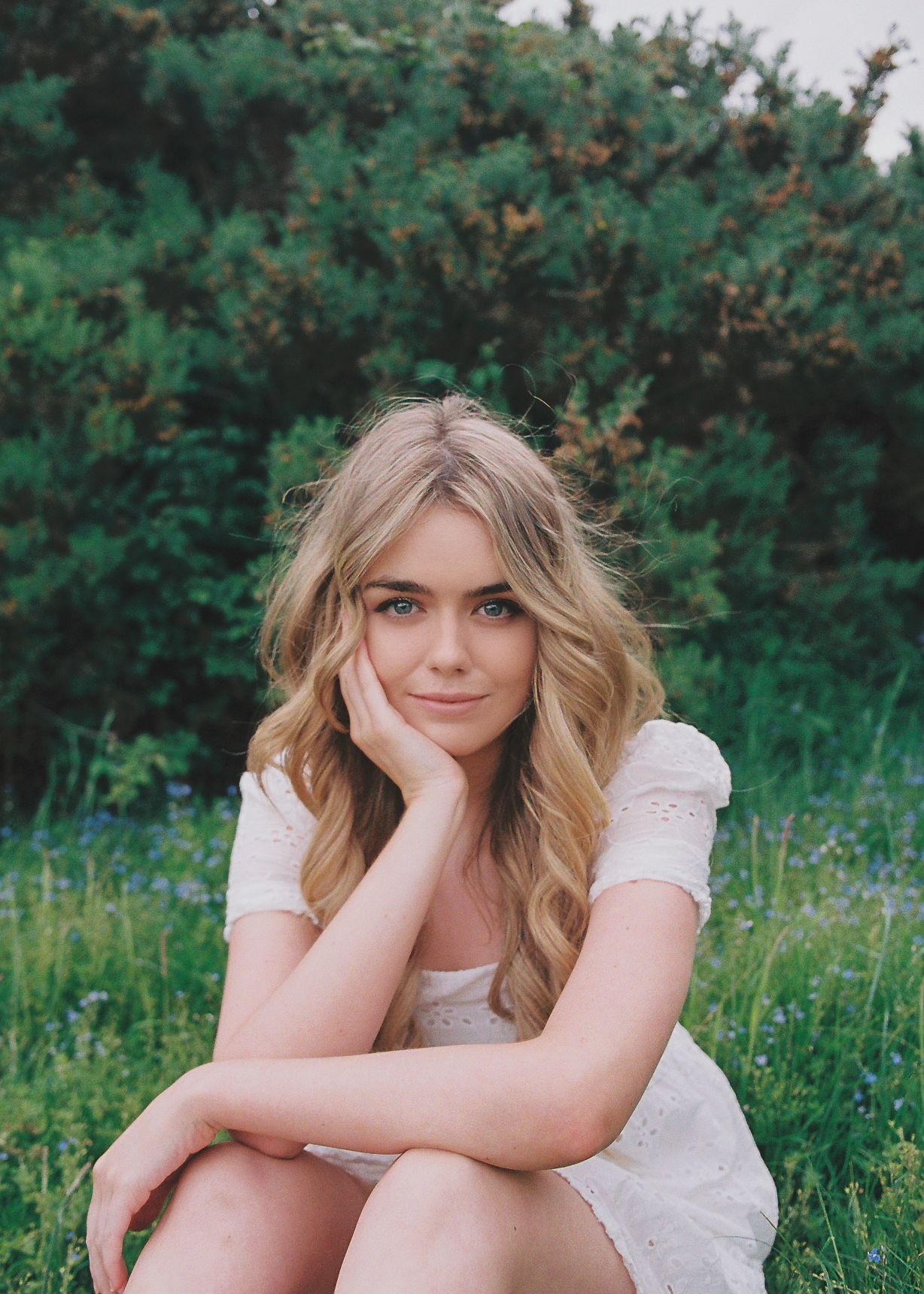 Critically acclaimed classical artist Megan Ruby, of Celtic Woman, is set to show the world that she can also create the perfect Pop music in her debut music release ‘Maybe’. The 24-year-old began singing lessons at age 8 and moved on to classical training at the age of 13. Going on to graduate from the Royal Irish Academy of Music in both classical and musical theatre. At the age of 17, she won The Soloist competition with the Cross-border Orchestra of Ireland which led her to perform in venues all around Ireland and even Carnegie Hall in New York. On returning home to Ireland, Megan performed for two years with the orchestra as a soloist and featured artist in their annual Peace Proms tour.

In 2016 she was offered a scholarship to attend the Royal Academy of Music in London where she studied under Kathleen Livingston before going on to join the world-renowned group Celtic Woman where she spent 2 years touring the world in prestigious venues like Red Rocks in Colorado and the London Palladium along with the Odyssey Complex in Belfast, as well as multiple venues in Dublin: Royal Dublin Society, National Concert Hall, The Helix, Bord Gáis Energy Theatre, and the National Convention Centre. During her time in Celtic Woman, she went to Real World Studios (Peter Gabriels studio in the UK) to create their album, Ancient Land (2018). 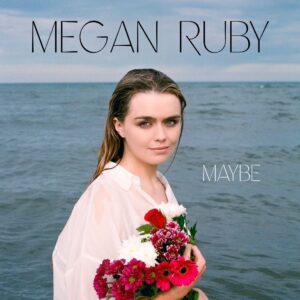 It wasn’t until Covid came that it allowed Megan the opportunity to work on her own solo original material, something the young artist had always wanted to do.

I have always loved writing but never had the time to put my all into it. This past year gave me the perfect opportunity to finally do that. I started working with producer Daniel de Burke in March on my solo EP and together we’ve created something that I’m so proud of. This single is my first solo single release and I feel like this is my most authentic self.

Citing influences such as Adele, Olivia Rodrigo, Sara Bareilles, Jorja Smith, HER and Harry Styles, Megan showcases her stunning pop sensibility laden vocals on the new single ‘Maybe’ which is scheduled for worldwide release on Nov 5th 2021. Delving into the story behind the lyrics of her debut single Megan comments:

I wrote this song for my Aunty and Uncle. My uncle died very suddenly last year and because of Covid my Aunty never got to say goodbye properly. They were together for nearly 30 years and were best friends. This song is all about never truly having to say goodbye because we get to see the people we lose in our dreams. These dreams become so special as It’s a time where you can make new memories and speak to your loved ones again.

‘Maybe’ was produced by Daniel de Burke and echoes the pop sensibilities of many of Megan’s modern luminaries. The future is bright for this multi-faceted young artist.

To follow Megan Ruby, please check out the below links: