Tag: live for the weekend 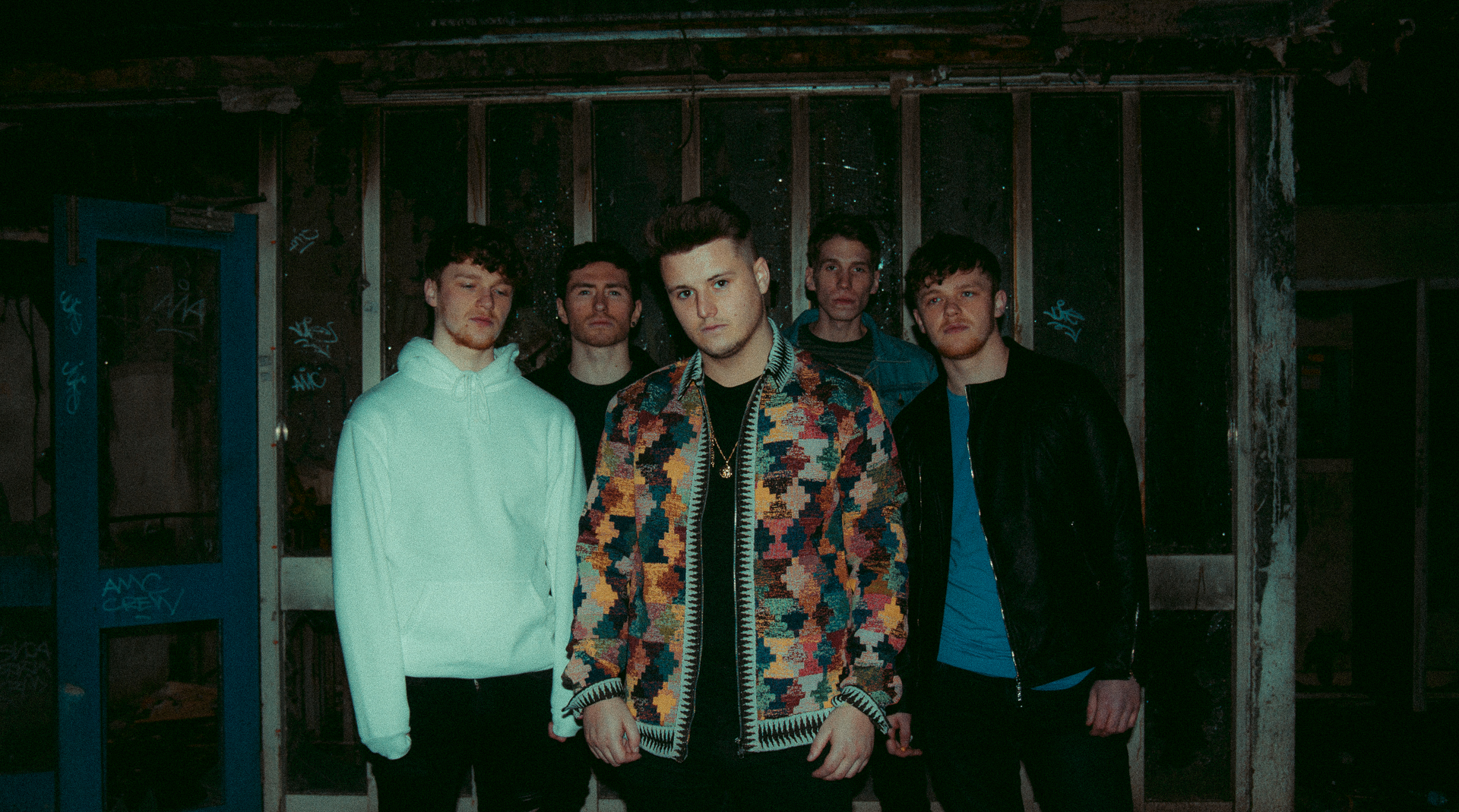 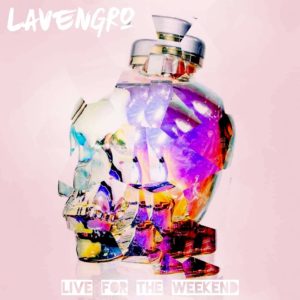 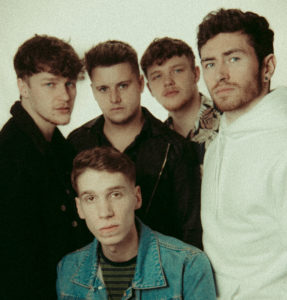