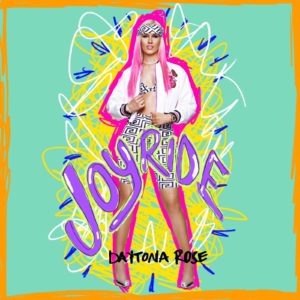 Daytona Rose who hails from Dublin, Ireland but resides in NYC has just announced her brand new DOUBLE A single ‘Done Up’ &’ Joyride’ out Aug 30th.

Daytona is heavily inspired by peers such as Rita Ora, Jess Glyne, Little Mix, Anne Marie and Bebe Rexha. You can join over 10,000 people who are following Daytona on her journey over on her Instagram!

Check out here new music video for DONE UP here: