Tag: life in a paper boat 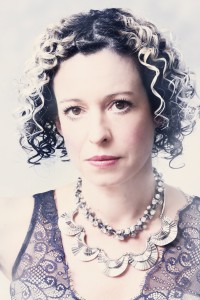 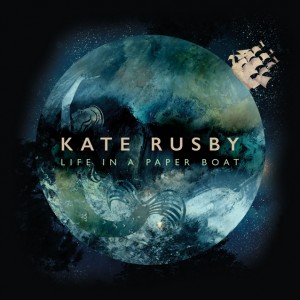