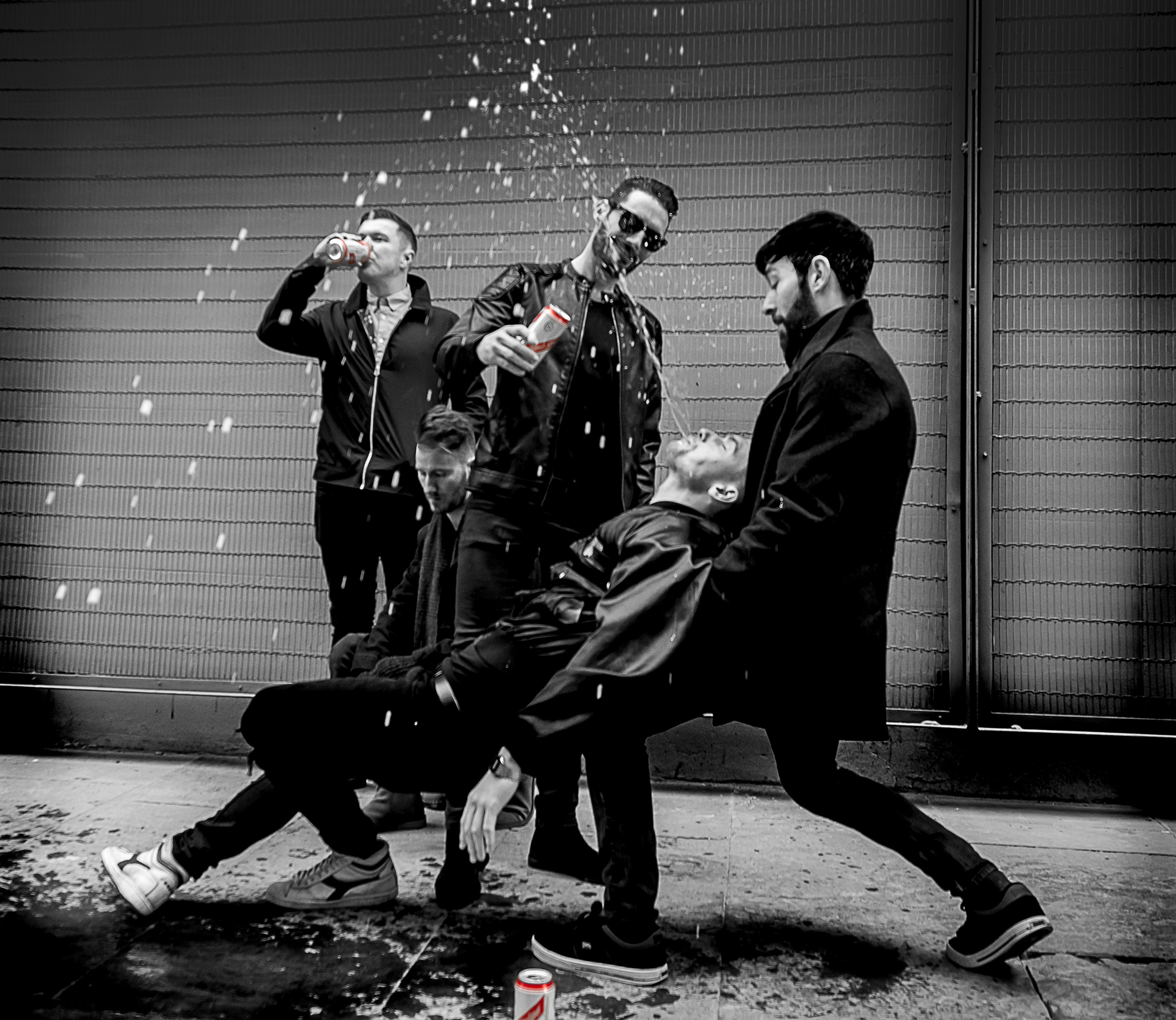 ‘A foot stomping, fist pumping riot of a band smashing up venues all over the North West’ – This Feeling

‘Next step the arena’ – XFM Manchester

‘Cheeky guitar pop in the vein of The Fratellis and The Courteeners’ – Philip Taggart, BBC Radio 1

‘Anthemic indie rock, it’s something you don’t want to miss out on, trust me!’ – Bitter Sweet Symphonies

KING KARTEL have announced the release of their brand new single ‘Be Mine’, out 7th February. In celebration of the track, the band will also play a single launch party at Manchester’s Club Academy on 6th March.

‘Be Mine’ sees King Kartel swap their riotous indie rock for 50s & 60s inspired “doo wop indie”, while maintaining the addictive hooks and anthemic choruses which the band have become notorious for. 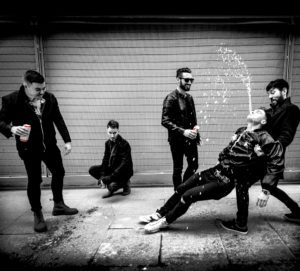 Formed of three Irish lads, one Mancunion and a lad from St Helens, King Kartel have already amassed an impressive back catalogue of top class records simply made for turbulent singalongs. Named as Radio X’s ‘Refreshing Sound’ winners in 2015, and on This Feeling’s ‘Big in 2019’ list; the band have sold out shows across Manchester and Northern Ireland, as well as securing slots at the likes of Isle of Wight, Truck and Y Not Festivals.

With support  from Radio X, BBC Introducing and This Feeling to name but a few, and tracks featured across TV shows including Hollyoaks, Come Dine With Me and World’s Strongest Man, the industry are well and truly locked in to King Kartel; with previous tracks seeing them compared to Kasabian, Catfish & The Bottlemen and The Fratellis.