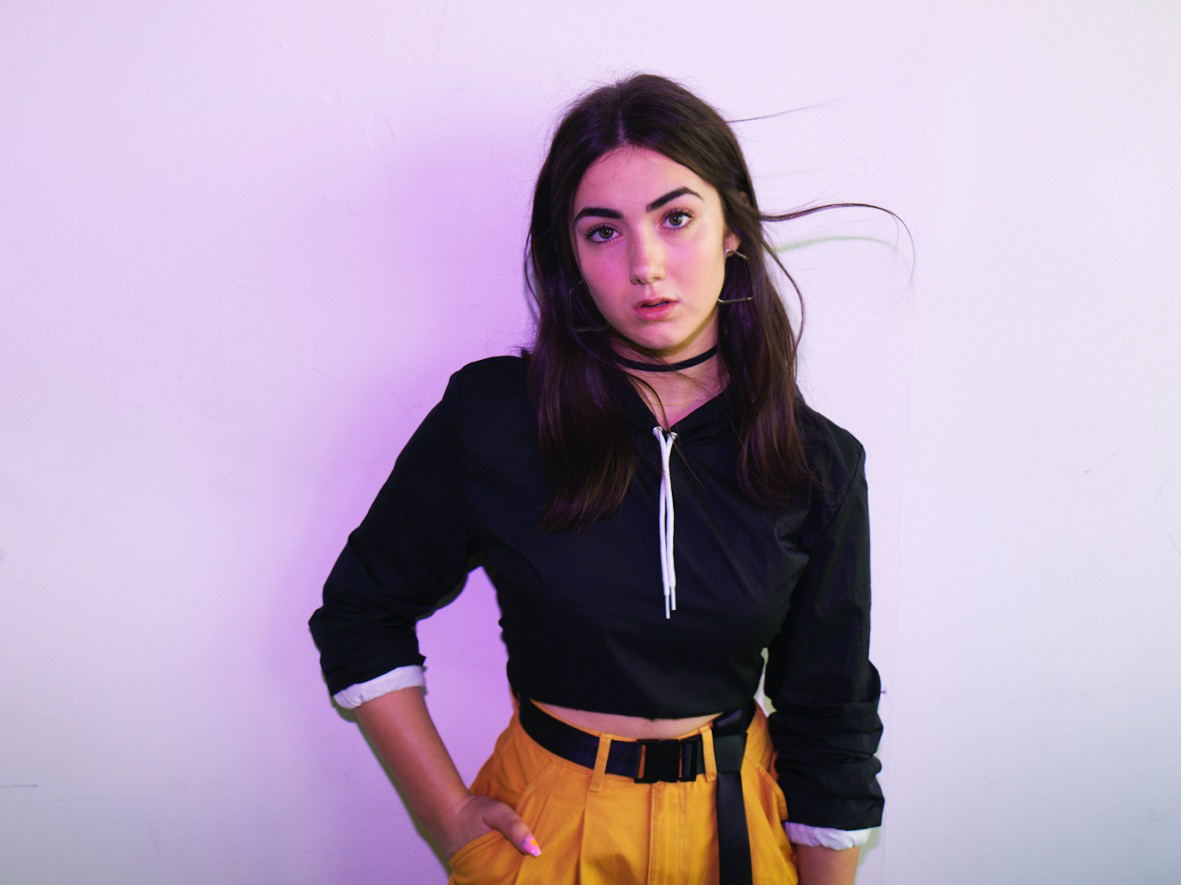 After returning earlier this month to deliver the new video for her second single ‘Believe It’, which was premiered on the Official Charts, Irish pop starlet KEHLI is back to unveil her latest hit-in-the-making ‘Hypnotized’. 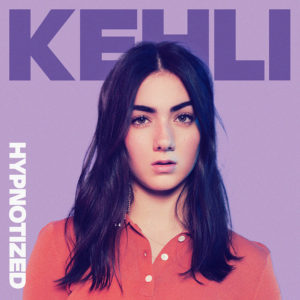 Following on from the release of ‘Believe It’ and ‘One Last Kiss’ in previewing her highly-anticipated new EP, ‘Hypnotized’ sees her adopt a more electro-pop aesthetic. With her own crystalline vocals taking centre stage, this new offering is driven by a rich beat and gutsy electronic texture, reminiscent of the dynamic pop sound of the 80s.

Speaking about her new release, she said, “I recorded ‘Hypnotized’ last summer in London and I’m excited to finally release it! People experience love at one point or another and this is one interpretation of that feeling. The song has such an upbeat, uplifting energy to it and I hope people enjoy it as much as I loved making it.

Mostly though, I hope it brings a little fun and happiness to everyone’s quarantine situation as the world goes through such a dark time at the moment with the pandemic. As we go into the summer months and need to remain in quarantine, people are going to need something to uplift them and I hope this helps even in a small way to give an element of fun and positivity to anyone that hears it while listening at home!’’

Icona Pop & Afrojack producer from the Netherlands, Buzz Low heard the track and will now be releasing the official remix, which is set to arrive in early June.

Since the release of her sophomore single ‘Believe It’ last September, a lot has changed for the emerging singer. As well as the enormous response it received from Irish radio, with nearly 10 million radio impacts across stations such as iRadio, RTE 2FM, Spin 103.8, FM104, both BBC Radio 1 and KISS FM were also regular supporters of the release, and was featured in countless publications including Official Charts ‘One To Watch’, Earmilk, 1883 magazine, The Irish Times, Music Week, Record of the Day, The Digital Fix, Vents Magazine, Record of the Day and Chill Sounds Good.

By the end of 2019, she had collected nearly half a million streams across her Spotify alone. In addition to being invited to perform the infamous studio 8 sessions for RTE 2 fm, KEHLI was also named one of Top 5 emerging female acts to watch in 2020. Famed French HipHop DJ/Producer ProleteR heard the track and loved it so much he put his remix to it, which will be released next month.

Hailing from Dublin, 19-year old KEHLI is a vocalist and performer with a soulful, passionate and unique interpretation of contemporary pop music.  She spent her early years at stage school, where from age 5, she studied music and professional dance including contemporary, hip-hop and ballet.

2020 is on track to be an exciting one for this young Irish talent and her music.

“‘One Last Kiss’ wouldn’t feel hugely out of place on Mabel’s Ivy to Roses mixtape, Dua Lipa’s self-titled album or Mahalia’s Seasons EP – the dancehall feel makes it a fitting soundtrack for the summer months.”

“In addition to the excellent track, ‘One Last Kiss’ also shows off the rising Irish pop star’s fantastic vocals.”

When The Horn Blows

“[One Last Kiss] provides us with an energetic introduction to this exciting new talent.”

‘’KEHLI’’ #2 national trending in Ireland in June publication of the Irish Times.