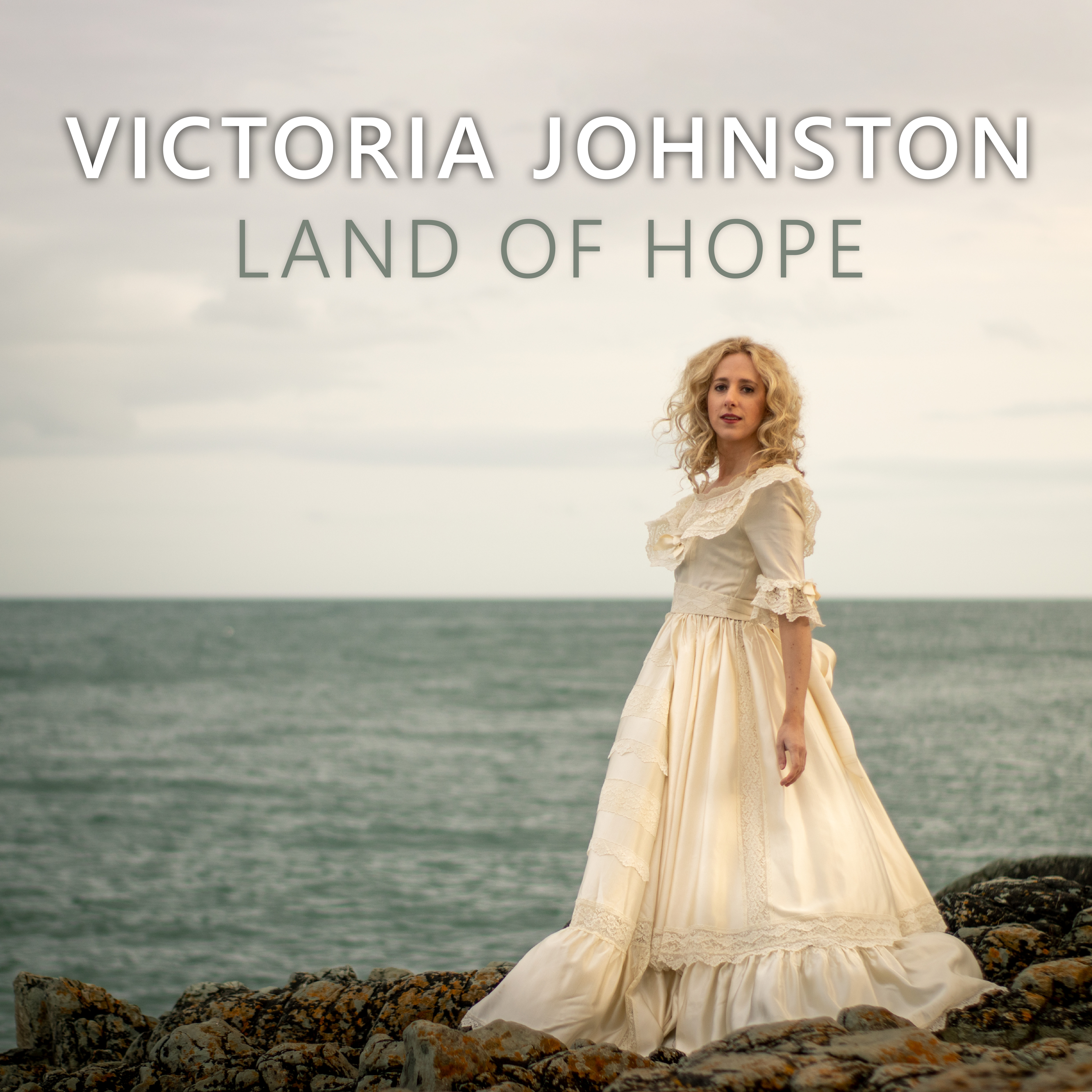 “She is already being hailed as the next Enya” – HotPress Magazine

‘Land of Hope’ is the new single by #1 Chart-Topping Irish singer and award-winning composer Victoria Johnston, and will be released on Friday 9th October 2020 across all digital platforms.

The single follows on from Victoria’s Debut Double ‘A’ Single release (March 2020) ‘Tar Liom’ and ‘You Are The Peace’. The songs reached National acclaim and were played across Irish Radio on BBC Radio Ulster, Rte Radio 1, Rte RnaG, Spirit Radio and many more stations. Both debut singles also went straight to #1 in the overall iTunes Charts in Ireland, and are now being considered for 4 GRAMMY nominations in the upcoming 63rd GRAMMY Awards.