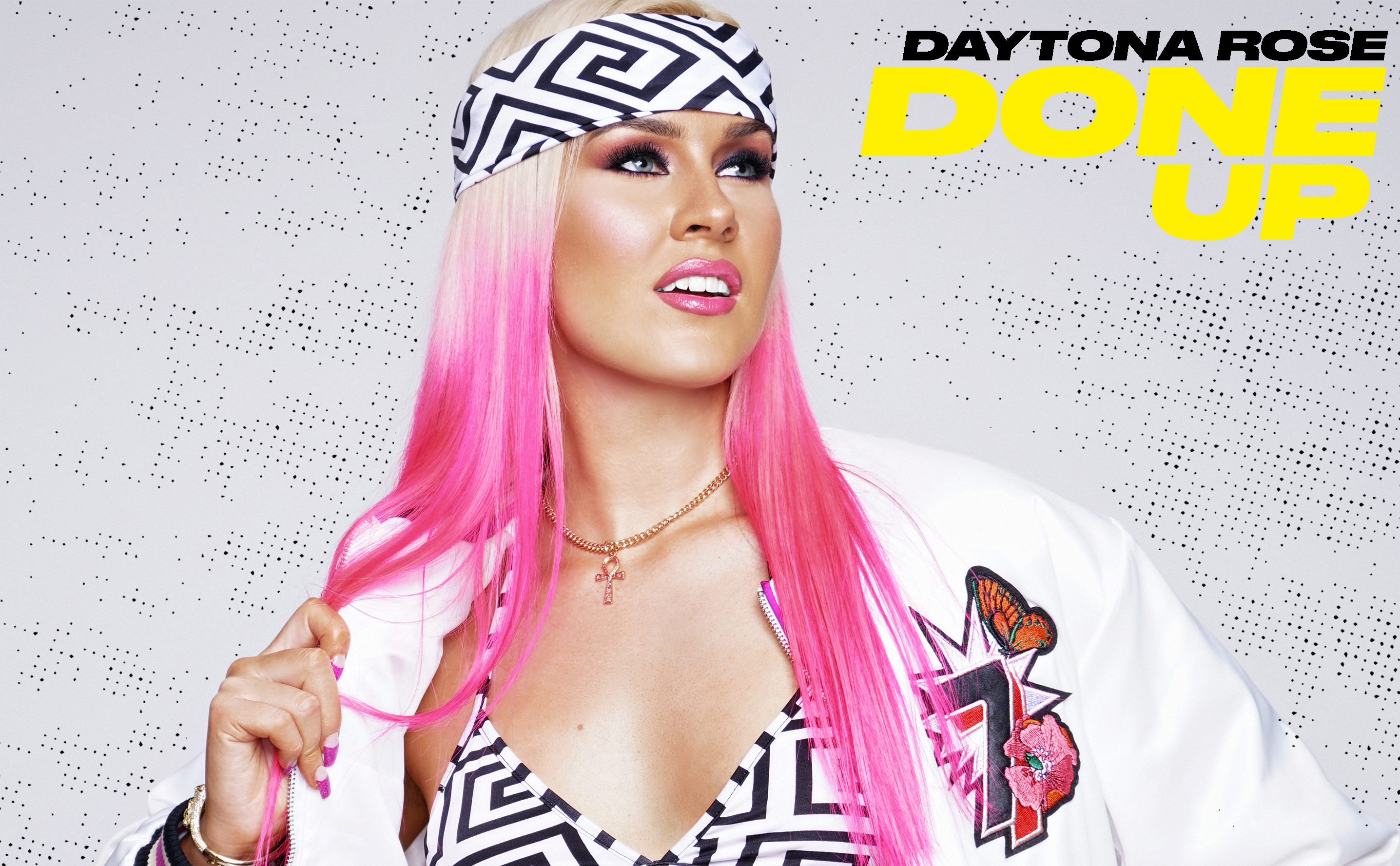 Daytona Rose who hails from Dublin, Ireland but resides in NYC has just announced her brand new single ‘Done Up’.

‘A catchy pop anthem for girls. It’s that feel good song you play after a break up, all about girl power’

Daytona was keen to share her recent Instant Grat track last December, to her followers! It is called ‘Don’t Say Too Much’ and touches on the pop sensibilities of most of her musical peers such as Rita Ora, Jess Glyne, Little Mix, Anne Marie and Bebe Rexha and can be streamed here:

‘Done Up’ follows the instant grat and is released in Feb 22nd. In Spring 2019 Daytona will release her debut EP.

You can join over 10,000 people who are following Daytona on her journey over on her Instagram:

Irish chanteuse Eleanor McEvoy has just recently announced a list of Irish dates after her incredible stint of festival and gig dates in Australia earlier this year. Her solo show has been described as ‘an entire band on stage in one shimmering, mesmerising person. Absolutely not to be missed’.

Here is Eleanor performing her hit song A Woman’s Heart on The Late Late Show with just her guitar.