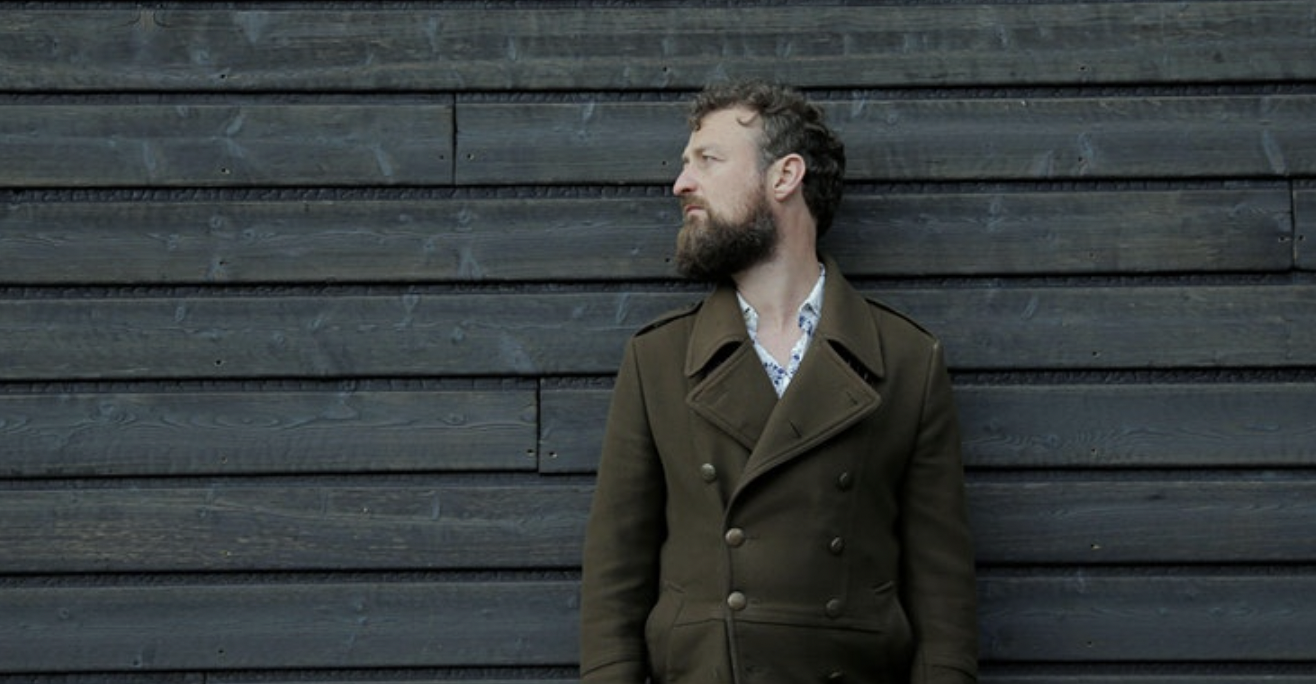 Sometimes songs come along that sound both familiar and new, and Dave Clancy is a songwriter with that elusive gift. The Galway songwriter’s latest single ‘Out Of The Shadow’ is a song inspired by the past two years and celebrates the quiet triumph of an unsung hero.

The song follows on from Clancy’s debut album The Path, which was released last year. A collection of songs that subtly announce the arrival of a genuine talent. This is a record to be savoured, to be enjoyed from beginning to end. The album was produced by Liam Caffrey and Eamon Brady, and features the vocal talents of The Whileaways and Pauline Scanlon. It also features the virtuoso talents of jazz musician Matthew Berrill, Fergal Scahill on fiddle and Will Merrigan on Double Bass. Dave Clancy has created an album of depth and substance, a debut that evokes songwriting stalwarts like Guy Clark and John Prine. 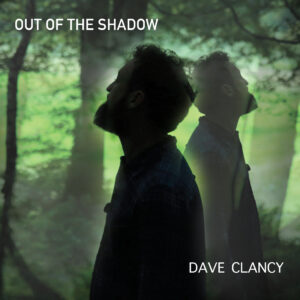 Dave is also a member of The Bird On The Wire project, a 10 piece band whose Leonard Cohen show has sold out The Olympia and London’s Union Chapel. An accomplished multi-instrumentalist his years as a session player allow him to add a range of tones to his own work. Currently, at work on his second record, Dave’s music is a perfect companion on long evenings and laid-back drives.

Find out more about Dave here: 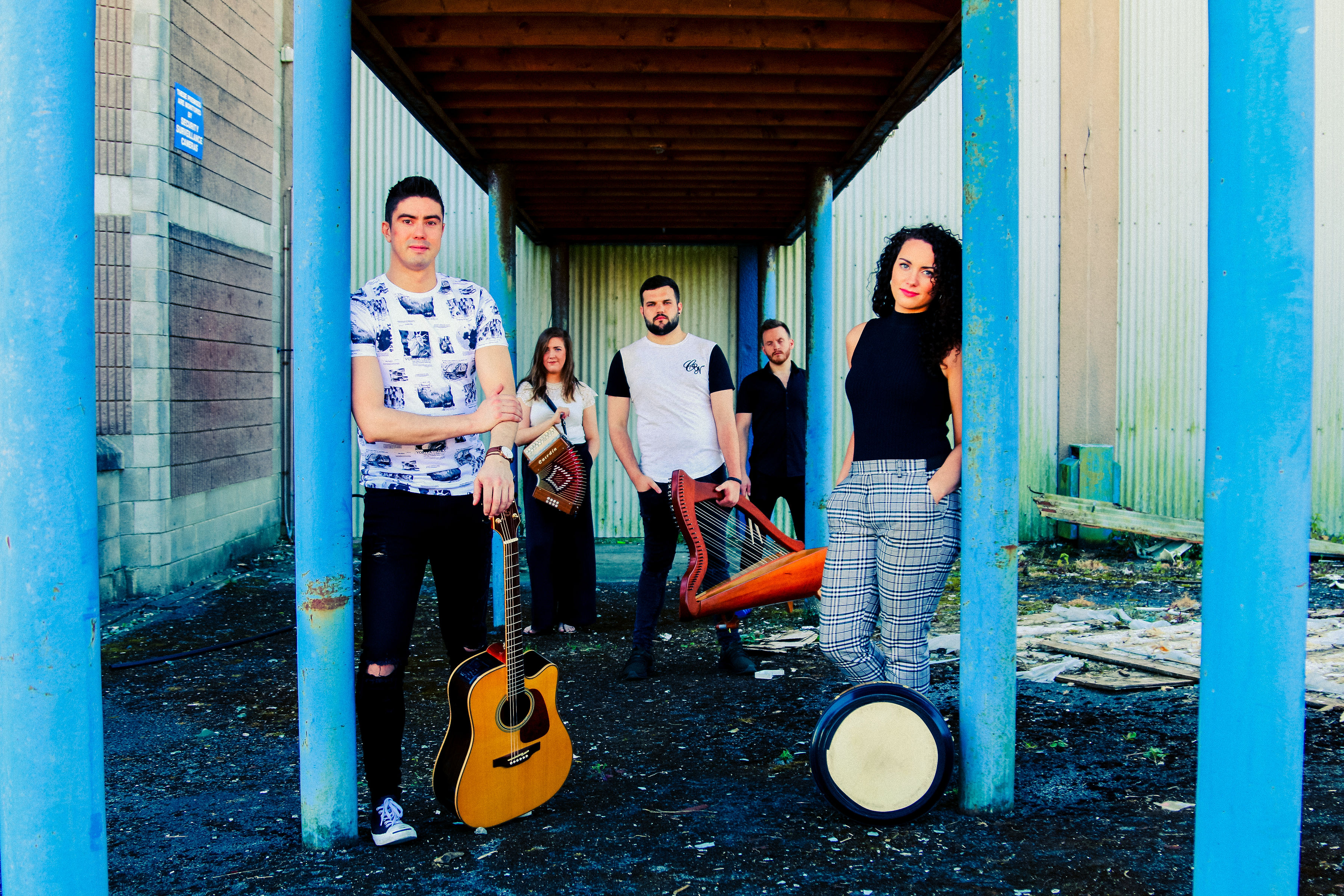 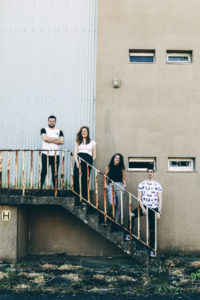 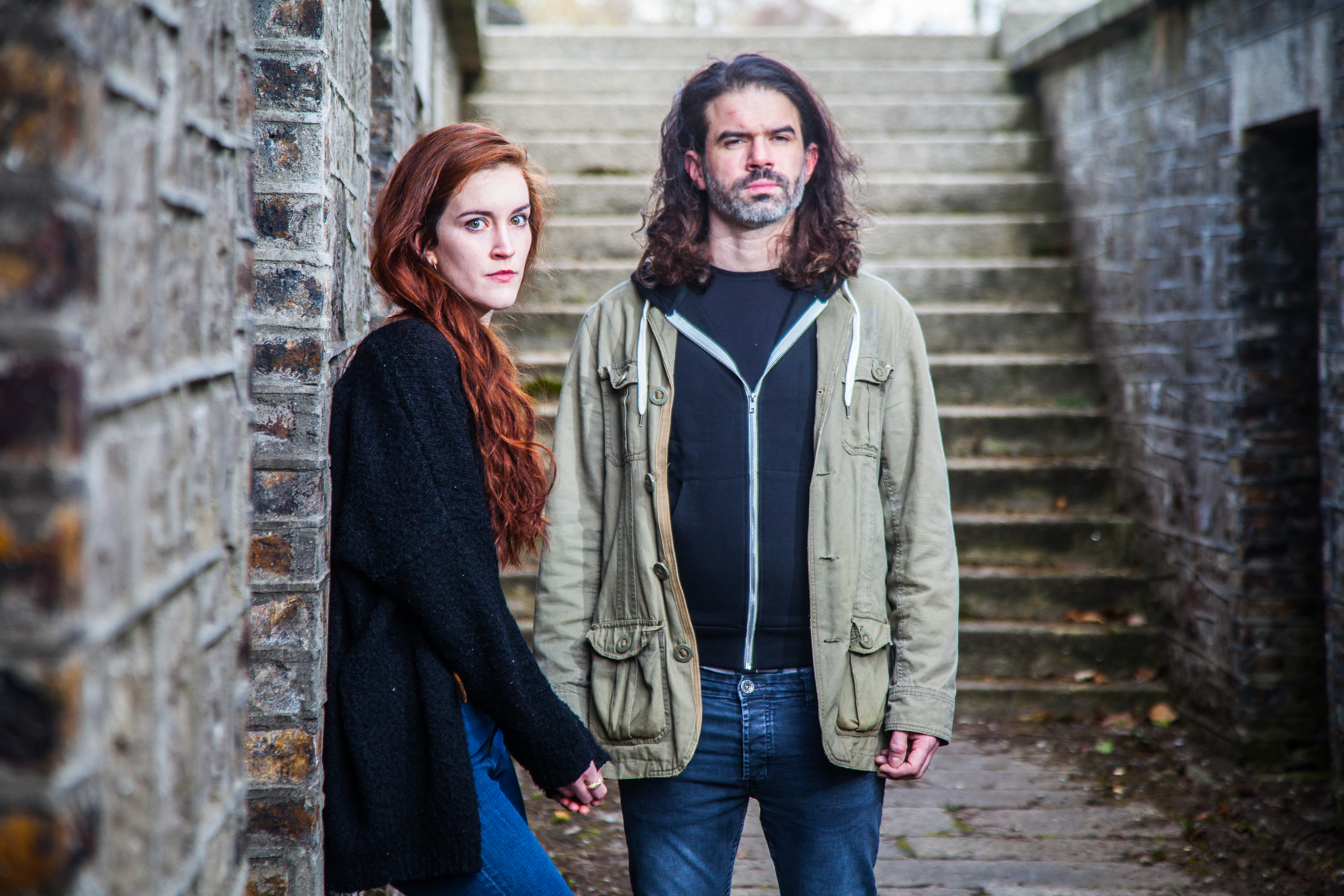 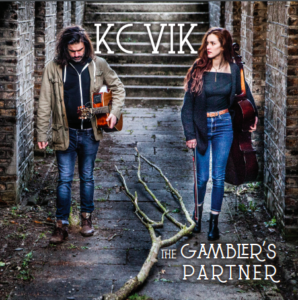 Alt-folk/singer-songwriter Dublin based Acoustic Duo KC VIK announce new single ‘The Gamblers Partner‘ which is now available across all streaming sites. The duo consists of Ian Kinsella, a Kildare born musician of an Irish traditional back ground who was a  member of Gavin James’ Only Ticket Home Tour and Kaitlin Cullen-Verhauz from Manhattan, a classically trained cellist, graduating from music conservatory at age 18. She has performed both as a soloist and in various chamber ensembles in venues such as Merkin Concert Hall, Jazz at Lincoln Center, Alice Tully Hall, Symphony Space, Weill Recital Hall, and Carnegie Hall.

KC VIK’s songwriting is powerful, and with their current goal to keep their sound as raw, edgy and real as possible, the pair create an incredibly full sound with just their instruments and no others and no extra layers. The end result of their debut release is a beautiful blend of very different learning curves leading to a very unique experience for the listener.

The pair have a cited a wide range of influences between them, absorbing as many genres as possible to broaden their spectrum of understanding and musical endeavours – Bob Dylan, Mstislav Rostropovich, Nickel Creek, Townes van Zandt, Solas, Lunasa, Yo-Yo Ma, James Taylor, Neil Young, The Grateful Dead, Fairport Convention and Moxie, to name but a few.

What you get here is stunning folk acoustic music at its best.

You can check out the track which is streaming on spotify here: