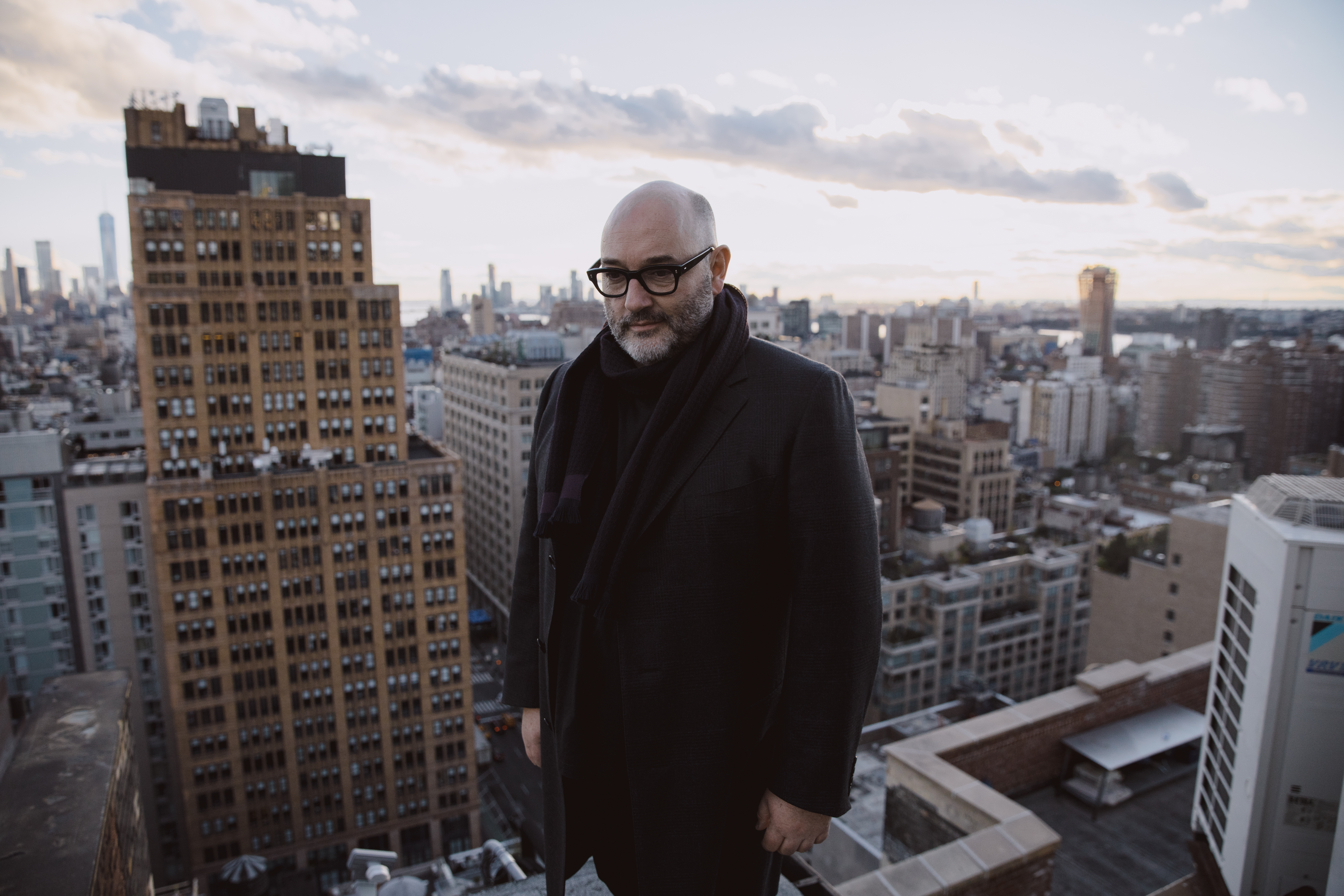 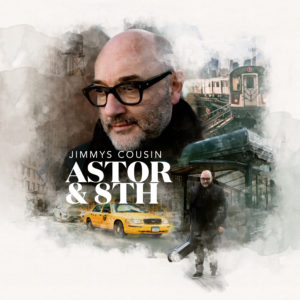 The album is produced by Dave Keary whose guitar playing and musical direction appears on records by acts such as Van Morrison, Gregory Porter, Taj Mahal, Roger Daltrey and Bobby Womack. Adding a deep vein of musical pedigree to the arrangement and realisation of the songs. ‘Waxwings’ is an ambitious, melodic, close to the bone and very personal, blend of Vocal Jazz which tells the genesis of a mans journey to find his personal identity and creative spirit spanning 30 years and numerous countries, loves lost and gained, careers and experiences all compacted into this stunning debut. Also playing on the album is Paul Moore (Bass) James Delaney (Piano), Des Lacey (Drums) Micheal Buckley (Brass) plus a host of others.

‘Waxwings’ is an album about acceptance of the risks associated with truly loving someone. It’s an album about the inevitability of loss, about flying into the darkness and touching the face of grief yet finding a new part of yourself on the other side. The second single to be released from the record is titled ‘Astor & 8th’ which is released Feb 22nd 2019.

About the song Astor & 8th: “Like a lot of Irish people in the 80s and 90s I ended up jumping on my first plane and landing in JFK to be met by my cousin who lived in Astoria in Queens. The following day he threw me a subway token and said hey where are you going to go your first day? I got on the N train to Manhattan, got off at Astor and 8th Street and walked up along Broadway. I was 22, full of ambition and arrogance with my long hair and literally thought I was God’s gift to humanity. So this is a song about a 22-year-old full of vim and vigour arriving in the big city for the first time and the excitement and optimism that went with that”.

Notes to editors: How did Jimmys Cousin come to fruition? He was raised in a small provincial town in Limerick, Ireland and had an older brother named Paul. Everywhere he went he was Paul’s brother. He was always following in his footsteps and had no identity of his own. Striking out for New York in the early 90’s, following the thousands within the Irish diaspora that came before him, he relished the thought of being his own person, with his own identity and moved initially, in with his American cousin Jimmy. He introduced him to all of his friends and of course everywhere he went in New York for the following few years he was known as…. Jimmy’s Cousin!