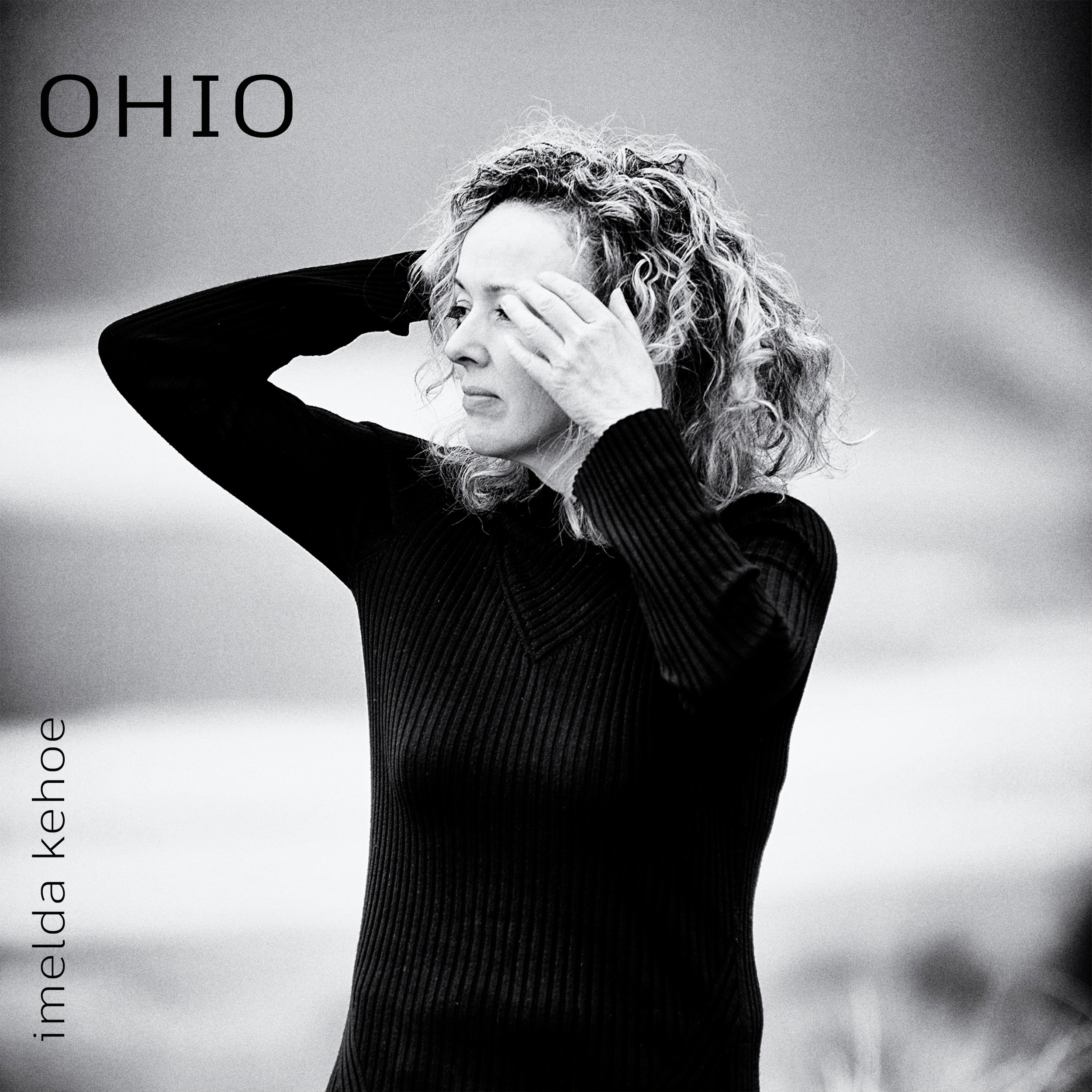 Imelda Kehoe is an Irish Contemporary Folk singer-songwriter who has created her own style, which is influenced by Folk, Blues, and with elements of Soul. Her songs are melody-rich, weaving a tapestry of stories, and life experiences written with the listener at heart and with a definite World music feel.

‘Ohio’ is the first release from Imelda’s forthcoming Album and brings the listener through America’s troubled past from the Indian War to the American Civil War, with lyrics that are relevant today.

Imelda comments on the song:

“Ohio was inspired by Sebastian Barry’s ‘Days Without End’ which I read in the summer of 2021. I fell in love with the story and his brilliant writing and I read it a few days whilst on holiday. Once I had finished it, I read it again. I love to write Songs that are inspired by human stories and have elements in them that everyone can relate to.

I think it is the greatest compliment when someone says that a Song you wrote really connects with their own life story because that means that you’ve done something right in revealing enough of yourself to make it genuine but have focused on the listener’s experience, which is always my starting point. If someone is going to invest a few minutes of their precious time listening to my Song, I want it to be worth it.

The pre-chorus to Ohio is inspired by Barry’s reasoning for why they were good at Soldiering: “How we were able to see slaughter without flinching. Because we were nothing ourselves, to begin with,” This line inspired the Pre-Chorus of Ohio:

“By the Holy River wide, Do we live, or do we die?

We are nothing anyway.”

Other themes from the book that inspired Ohio were the savagery of the American Indian War, Starvation, Boredom, and the Economic devastation of the Civil war. Another significant theme is Identity. The main character, Thomas McNulty is more comfortable when he is dressed as a female and ultimately wants to be John Cole’s female wife, not his male lover. This inspired the lyric:

“If we could rebuild a life, Find a star too great for the sky. For a life not approved, what have we got to lose?”

Musically, Ohio is structured in the traditional folk style but with a contemporary edge, thanks to Larry Hogan’s production and the Lead Guitar played by Horacio Valdivieso, an Ecuadorian Guitar player, who I have worked with on a number of projects”.

The song is also reminiscent of Emmylou Harris Pancho and Lefty with a hint of The Eagles Tequila Sunrise and was produced by Irish producer, Larry Hogan.

It was written and inspired following several visits to Redbooks Independent Book shop in Wexford where Imelda spent many hours among the labyrinth of Second hand-books.

Ohio was recorded at Windmill Lane Studios and produced by Larry Hogan and Mastered by Michael Egan.

From a big Irish/English family, spending most of her childhood moving around and living in beautiful locations, while her parents renovated old properties. There would always be gatherings, campfires, and music and she describes these early influences as shaping her love of good melody, nature, and travel, which is a recurring theme in her music.

Imelda trained as a Nurse and worked in inner City A&E and Intensive Care Departments and cites these experiences as being influential in her Song Writing.

Video: Recorded at Red Books, Independent Book shop, Wexford, with the kind permission of Wally O’Neill and was filmed by Roberto Forte.