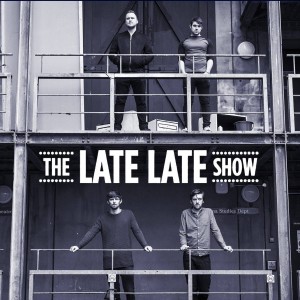 The View and Adela & The Meanits in the new issue of Hotpress Magazine.

Out now in the new issue of Hotpress Magazine, Adela & The Meanits speak about their favourite instrument, their single ‘Andy’ gets the thumbs up from Hotpress and The View’s frontman Kyle Falconer speaks about the band and recording their latest album ‘Cheeky For A Reason’.

Its all in this months issue!! Go buy it! 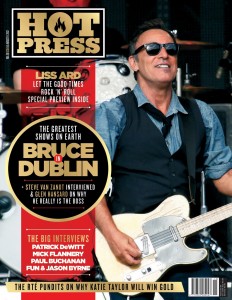 Tags: adela and the meanits, hotpress, the view, the view band