THE VIEW – NEW IRISH TOUR TO COMMENCE IN DECEMBER 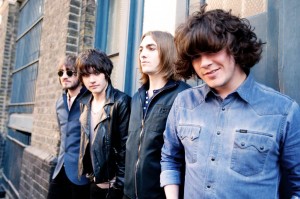 “The View have a gutsy garage-rock back catalogue that is bustling with energy, and sticks two fingers up to mediocrity” – Clash

The new tour will round off a busy year, including supporting the legendary Stone Roses in front of 50,000 people at Glasgow Green, Kyle Falconer performing a very special solo acoustic show as support to The Rolling Stones at Hyde Park, a tour with Propaganda – the UK’s biggest indie night – and a momentous performance outside London’s Tate Modern for Bono’s charity ‘ONE’, joining forces with other acts like Biffy Clyro and Jake Bugg to make a stand against poverty. Other touring highlights include headlining to almost 7000 people over three Scottish shows split between Dundee’s Caird Hall and Glasgow’s Barrowlands. The View will play further festival sets at T in The Park and Strawberry Fields Festival before their own headline tour in November and December.

The new album ‘Seven Year Setlist’ spans The View’s journey to date from ‘Face For The Radio’ which originally featured on their self-titled debut EP which was released in 2006 up to the present day with three new songs in the shape of the single ‘Standard’ (as well as ‘Dirty Magazine’ and ‘Kill Kyle’). Along the way, it visits the #3 hit ‘Same Jeans’, ‘Wasted Little DJs’ which won Best Track at the NME Awards, another Top 15 hit with ‘Superstar Tradesman’, a Dirty Version of the ‘Which Bitch?’ album highlight ‘Shock Horror’ and ‘How Long’, the first single and opening track from ‘Cheeky For A Reason’ which was accompanied by a video starring Red Road / A Guide To Recognizing Your Saints actor Martin Compston.

The View – Kyle Falconer, Pete Reilly, Kieren Webster and Steven Morrison were formed in Dundee in 2005 by four former school friends. They have since hit the charts with all four of their albums – ‘Hats Off To The Buskers’ (#1), ‘Which Bitch?’ (#3), ‘Bread and Circuses’ (#14) and ‘Cheeky For A Reason’ (#9) – accumulated over 3.5 million views at YouTube and have excelled at numerous major festivals such as Glastonbury, Reading, Leeds, T in the Park and One Big Weekend. 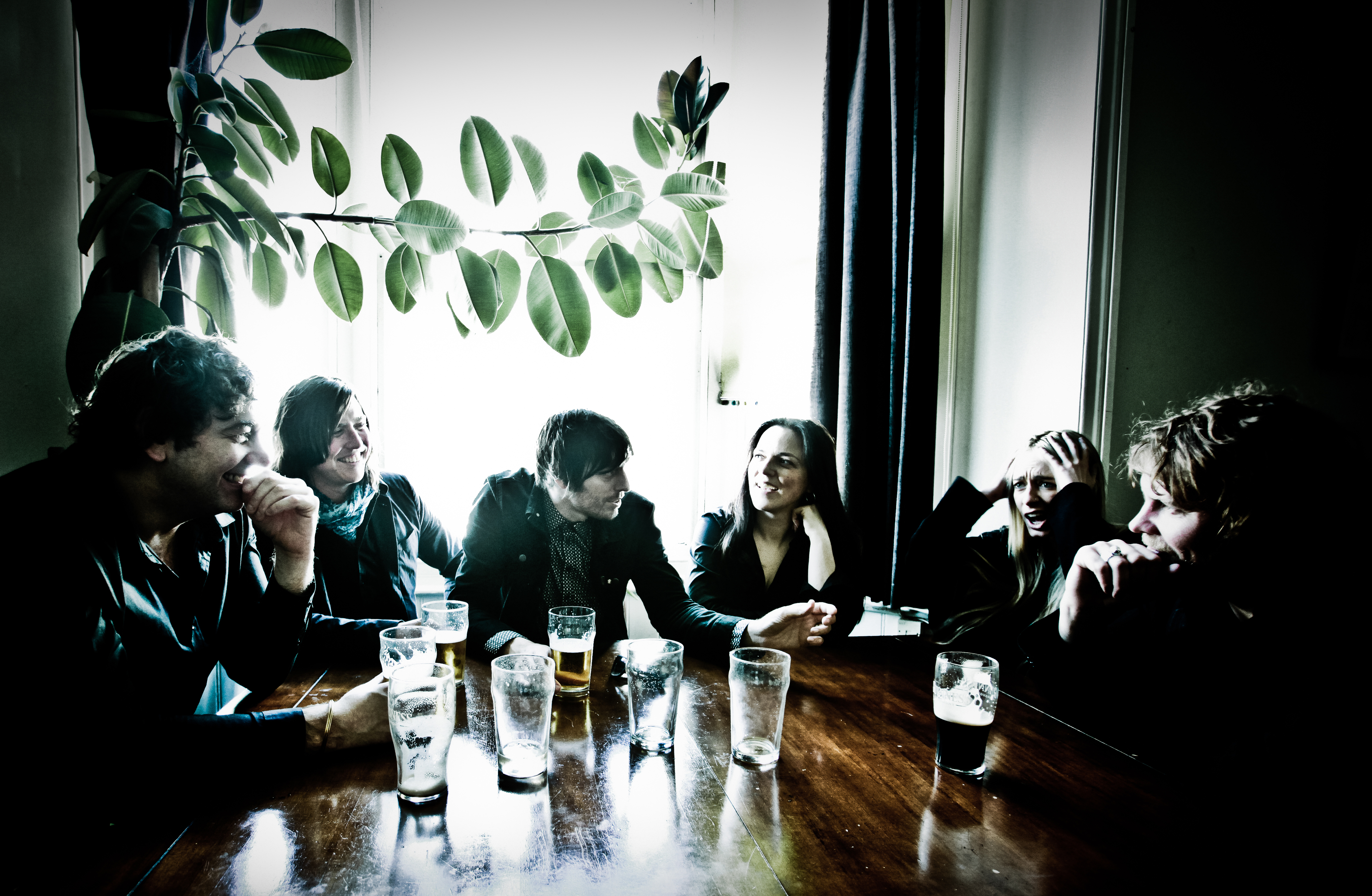 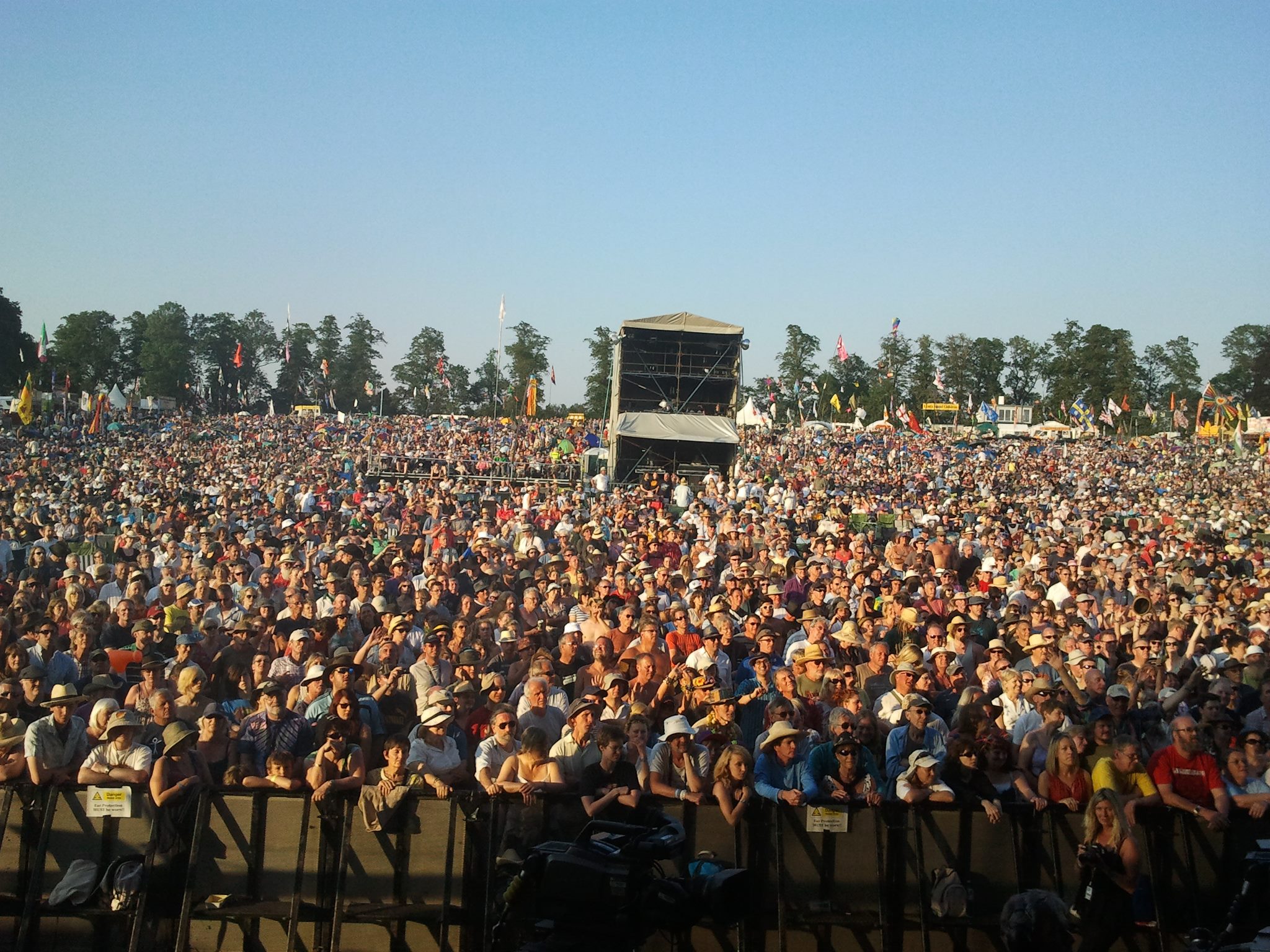 ‘I Hope You Meet Again’ is The Saw Doctors new single. A re-recorded version, featuring the backing vocals of Lindsey Clearly and produced by Phil Tennant, long time collaborator with the Saw Doctors.

Last week Leo and Davy along with full band of The Saw Doctors performed some of their biggest hits live and spoke to Gay Byrne about growing up in Tuam, life on the road, and the death of Leo’s brother on RTE’s For One Night Only. It was an honour for the band. With a musical career that spans over 25 years The RTE Show ‘FOR ONE NIGHT ONLY’ paid tribute to one of the most successful bands from the West of Ireland: THE SAW DOCTORS.  Tragedy also inspired songs, and Leo talks about the death of his brother and why he wrote ‘I Hope You Meet Again’. Which is also the new single out Aug 17th.

‘I Useta Lover’ By The Saw Doctors has just been voted as Ireland’s favourite number one single of all time. To celebrate the Irish singles chart’s 50th anniversary Today FM  & The Daily Mail held an online poll to find Ireland’s favourite number one and The Saw Doctors classic from the summer of 1990 received the most votes with Michael Jackson at No. 2, The Pogues and Kirsty Mc Call at 3, Queen at 4, Sinead O’ Connor at 5, and U2 at Number 6! 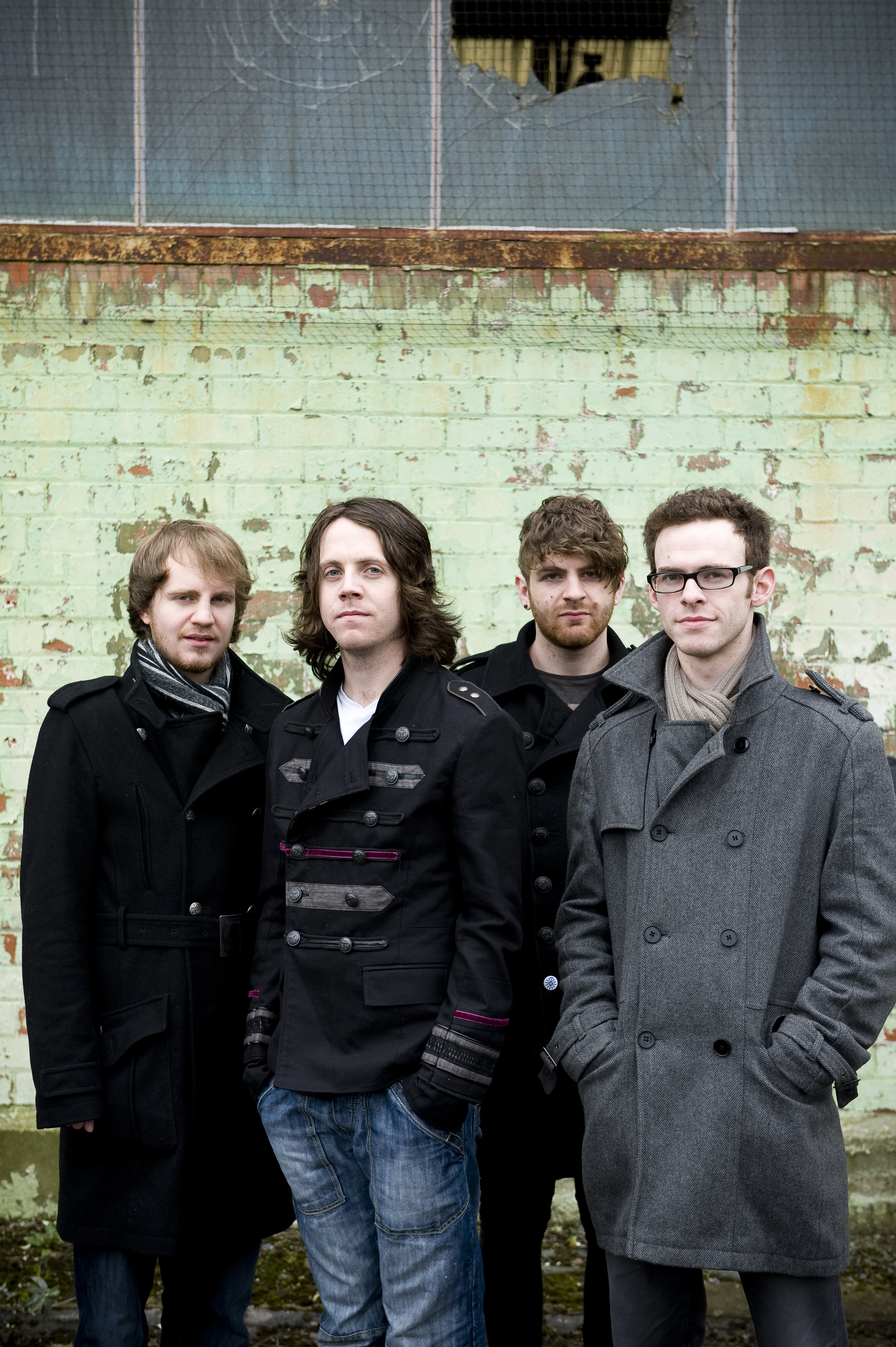 A Plastic Rose have just announced their second musical offering of 2012; ‘BOY RACER’ (Release date June 15th in Ireland/ 18th in Uk). Taken from their eagerly awaited debut album titled: ‘Camera.Shutter.Life’. The album was produced at Manor Park by Neal Calderwood (General Fiasco, Fighting With Wire) and will be released in the summer of 2012 on DidiMau Records. (Rel date TBA)

Fresh from Supporting Snow Patrol on a handful of their arena tour dates, the spectacular and ever ‘EPIC’ (Irish Times) band ‘A Plastic Rose’ are the name on a lot of people’s lips at the moment.

Widely seen as one of the most exciting prospects to emerge from the increasingly fertile Northern Irish music scene, the band have been instrumental in uniting artists and gig-goers alike, knowing that there is great strength in a united front.

On ‘BOY RACER’; the band have yet again captured the sound that makes them such a favourite amongst audiences. Defined by their individuality and with talent aplenty, APR are proving that behind the band’s ability to bring people together, there is some serious edgy song writing skills at work.

‘Camera.Shutter.Life’ calls to mind the aggression of Rival Schools, the dark mystery of R.E.M., the emotional intensity of Biffy Clyro, as well as the fist-pumping choruses of the Foo Fighters.