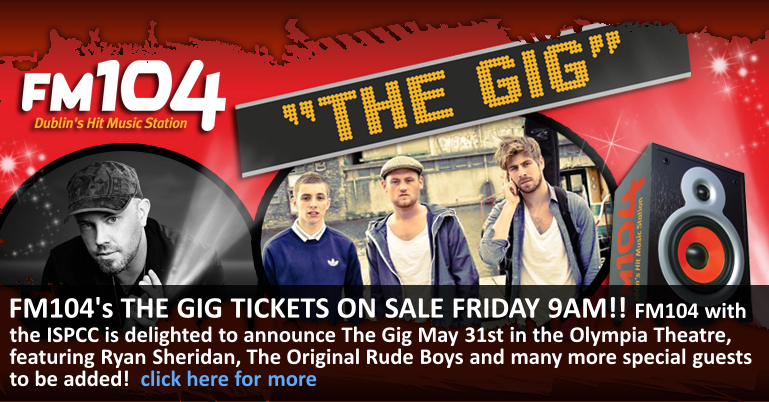 Check out the song here: which gets its official release date on Feb 22nd!

Coming Apart from Friends Of Emmet on Vimeo.

Well done to Friends Of Emmet who’s music has been synced on Hollyoaks, Eastenders, Jersey Shore,The Pauly D Project, FriendZone & The Real World. Signaling a rather Epic start to the year for this incredible Irish band. On March 21st the band will also be performing on The Canada AM Soundstage on their trip over to Canadian Music Week.

But you can also seen them at home! The Irish band will be playing their first Irish show of the year in The Sugar Club on April 11th, tickets are almost sold out so get them now while you can.

Their new single Coming Apart is out Feb 22nd on iTunes. See video below.