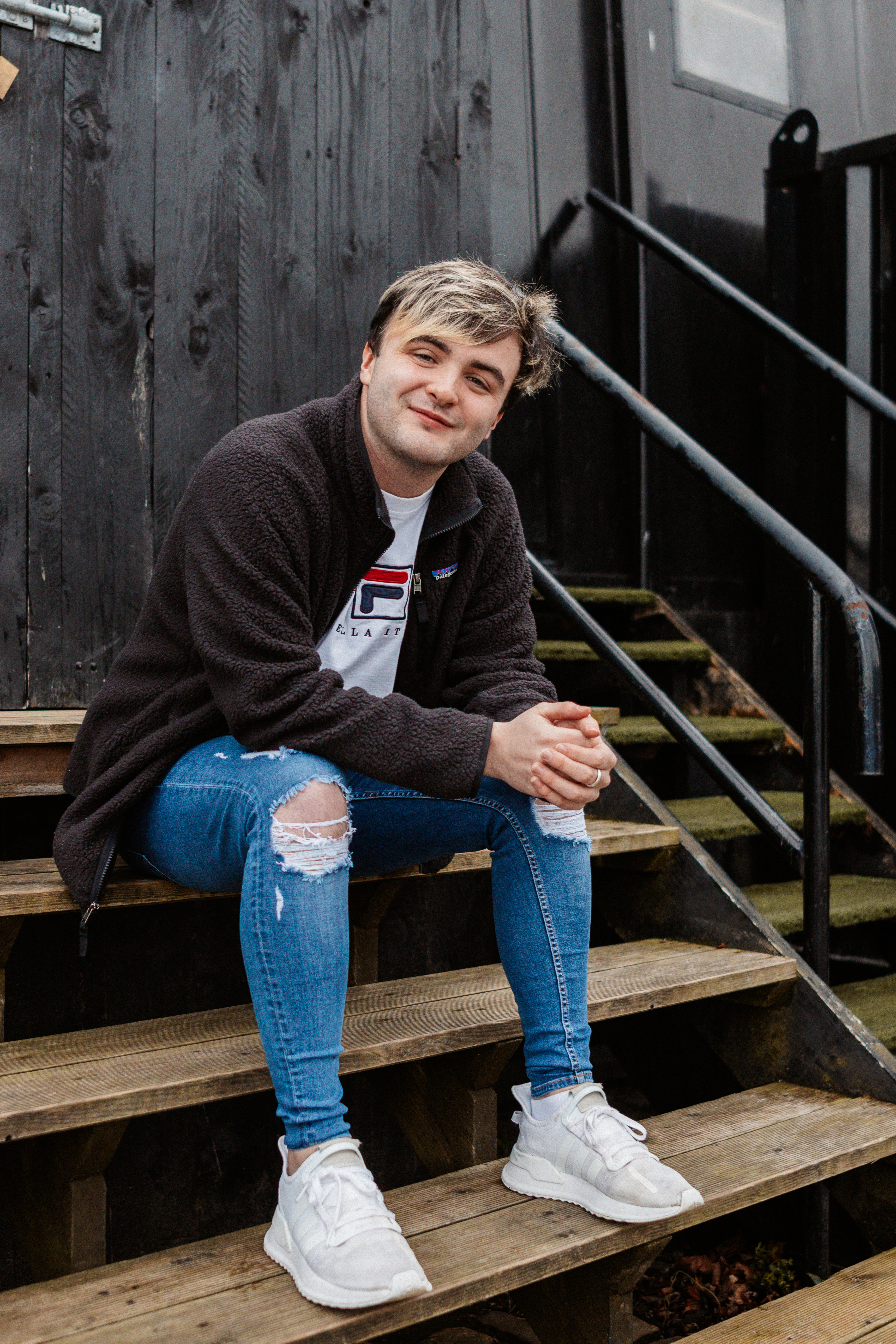 Fionnán (Fionn-on), is an Irish singer/songwriter and musician hailing from Dublin. His debut single, ‘Ghost in the Glass’, released in December 2019, reached #1 on the Irish ITunes Charts. Following on from the success of his debut, he will be releasing his second single, ‘Fools’, on February 12th 2021.

Fionnán studies songwriting in the infamous BIMM College Dublin, who boasts many a success story from their aspiring student who have gone on to create great music. That flow continues on with Fionnán. Drawing influences from fellow luminaries such as Damien Rice, Jake Bugg and the Arctic Monkeys, his story telling style is at the forefront of his music.

‘Fools’ is a beautiful, yet heartbreaking song which tells a story of unrequited love in a relatable and melancholic manner. It will be released on February 12th on all major streaming platforms. It was recorded in Hellfire studios with Joe McGrath as the sound engineer. It was mixed by James Darkin and mastered by Pete Maher.

You can follow Fionnán on his Social Media Links below: