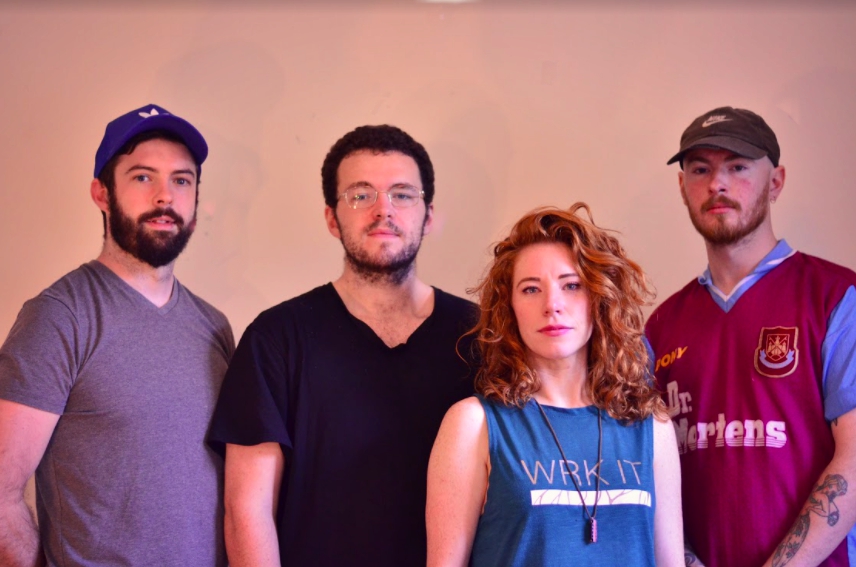 Limerick, the city that is harvesting some of the best raw talent in Ireland in the last year, has just gone and done it again. Perhap’s it is in the water? If so, then Indie Jazz Soul band, Eve’s Record Box, have it on tap as they present their debut EP, ‘Solo Heroes’.

Paddy Shanahan (lead guitarist) studied jazz at New Park Music Centre and has all the trade marks of a well versed solo jazz guitar player. Danny Lanham (Bimm Graduate and MD & composer on PX Music label) is on bass providing a tasty lock in with Ben Wanders Drummer/producer who’s brave choices make for a sound that at times is menacing and alternatively ethereal.

Soaring flutes, cityscape samples, explosive drum solo sections and even a speech from Martin Luther King gives this body of work an edge and a sense of experimentation while managing to maintain a narrative across the political and deeply personal.

Written in 2019 and recorded in a two day live session just before lockdown, the band have created a sound on the EP which is highly crafted yet manages to retain a rawness that can be heard in much of the output from the Limerick music scene at the moment. 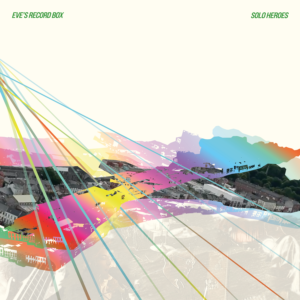 ‘Solo Heroes’ is a classic break-up song with a straight up hard hitting lyric and a smokey vocal delivery from lead singer Jane Fraser reminiscent of early Amy Winehouse or Melody Gardot.

Making an impressive entrance with their first single ‘London’ being featured on ‘The London Jazz Review’, 2XM, Totally Irish and WWFM, they describe their music as Indie Jazz. Drawing inspiration from traditional jazz as well as acts such as Kamaal Williams, Hiatus Kaiyote, Jordan Rakei, Flying Lotus etc..