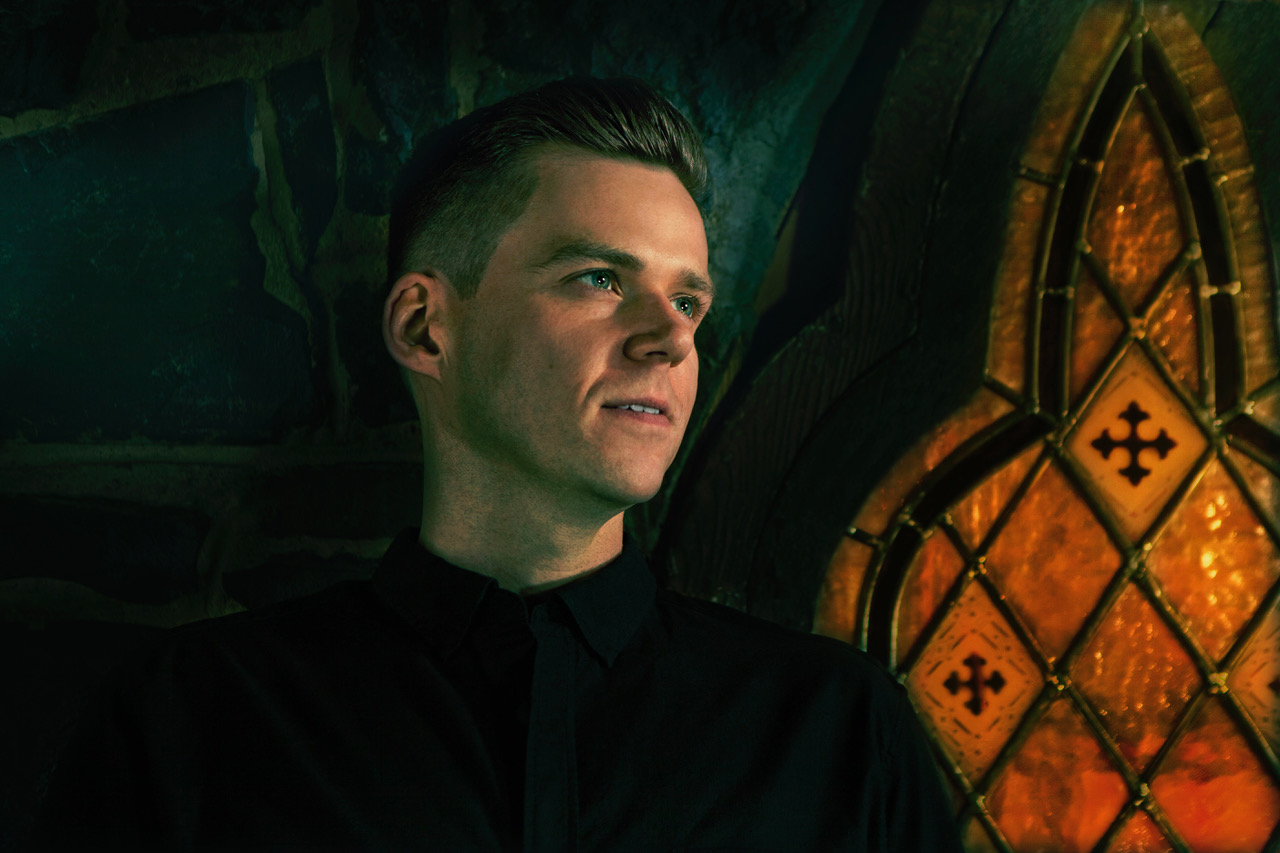 Having spent the last decade expanding his vocal repertoire, Eric has turned his attention to focusing all of his energy on his debut album of Celtic and Irish songs titled “Listen to the River” which resonates with his ambitions to become one of the leading voices coming out of Ireland in recent times. 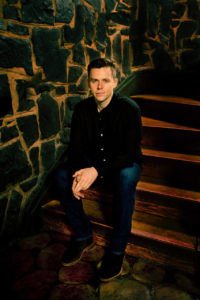 The Radio EP from “Listen to the River” is set to showcase his music to Irish radio and features songs ‘She‘, a beautiful rendition of The Cranberries ‘Dreaming My Dream’ and well beloved irish ballad ‘Spanish Lady’.

A native of Cork, Ireland, Eric has demonstrated a passion and natural ability for music and singing since a young age. His love of all genres of music led Eric to being successful in winning many competitions displaying his vocal versatility.

From winning Scor for Celtic/folk singing to being awarded the Gold Medal From the Royal Irish academy Of Music for highest marks achieved for classical and Musical theatre singing. In his teens Eric played many leading roles for the Fermoy Choral Society and Cork Opera House receiving praise from the local Cork press who described him as a “Remarkable singer and entertainer”.

Eric was fortunate to have received a full Scholarship to The Guildford School of Acting and Graduated in 2010 with BA honours. Upon Graduating Eric secured a mandate as lead vocalist on the world famous Queen Mary 2 and laterally, Aida cruises, where he fulfilled one of his other passions, that of world travel. When Eric was not travelling the world as lead vocalist, he spent several Christmas seasons at the biggest Christmas show in Europe “Thursford Christmas Spectacular” in the UK.

You can listen to Eric’s full album here: