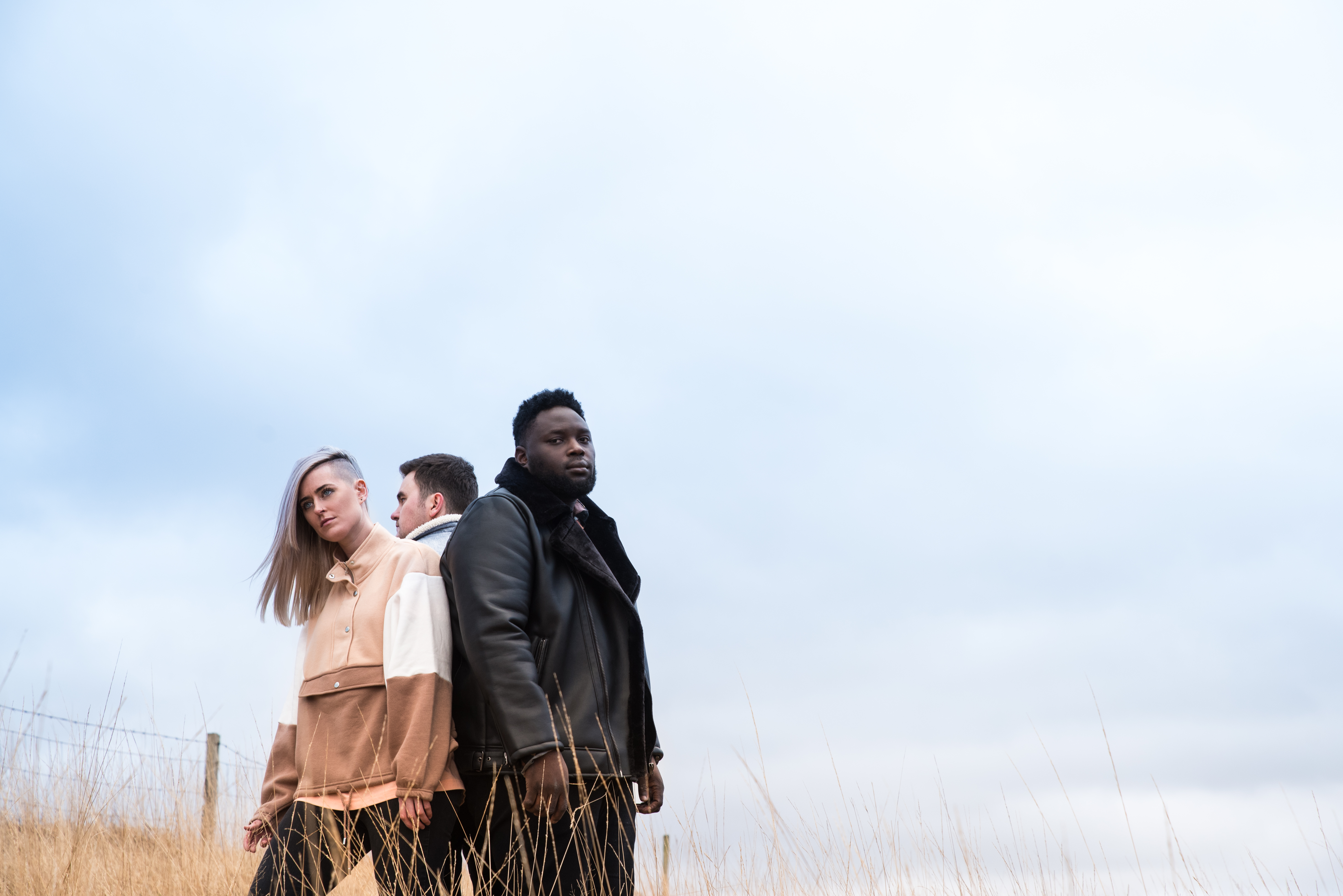 Dreaming Of Jupiter, the eclectic Dublin based trio are known to craft unique soundscapes containing energy and vibe drawing on influences from each of their different journeys through life.

The sound is Electronic, Ambient and full of Soul and Groove combined to create a genre they like to call ‘Ambi-Groove’. After performing in Leipzig in December and a performance in Paris planned for early 2020, Dreaming Of Jupiter have shown the world that they are here to stay. After a busy period of writing and recording new material, the band are fired up to release a range of new songs and new sounds for 2020. 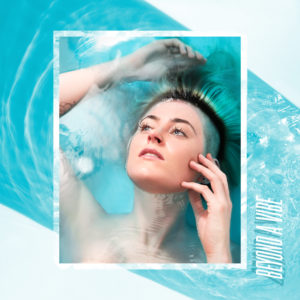 ‘Beyond A Vibe’, the band’s upcoming first single of the year creatively captures the anticipation and excitement that arises when moving into a new decade. New sounds, new feelings and new VIBES! ‘Beyond A Vibe’ beautifully blends the intricacies of pop hits with the delicate details of truly artistic songwriting to find a balance rarely heard in modern music.

The upcoming single marks the growth of the band’s sound while they carve a firm foothold in the ever growing music scene. Releasing their songs only in the right moment when ready shows that the band’s thought process is mature and contemporary as their music. Now in 2020 the band is ready to show the world the vibes they have been crafting!