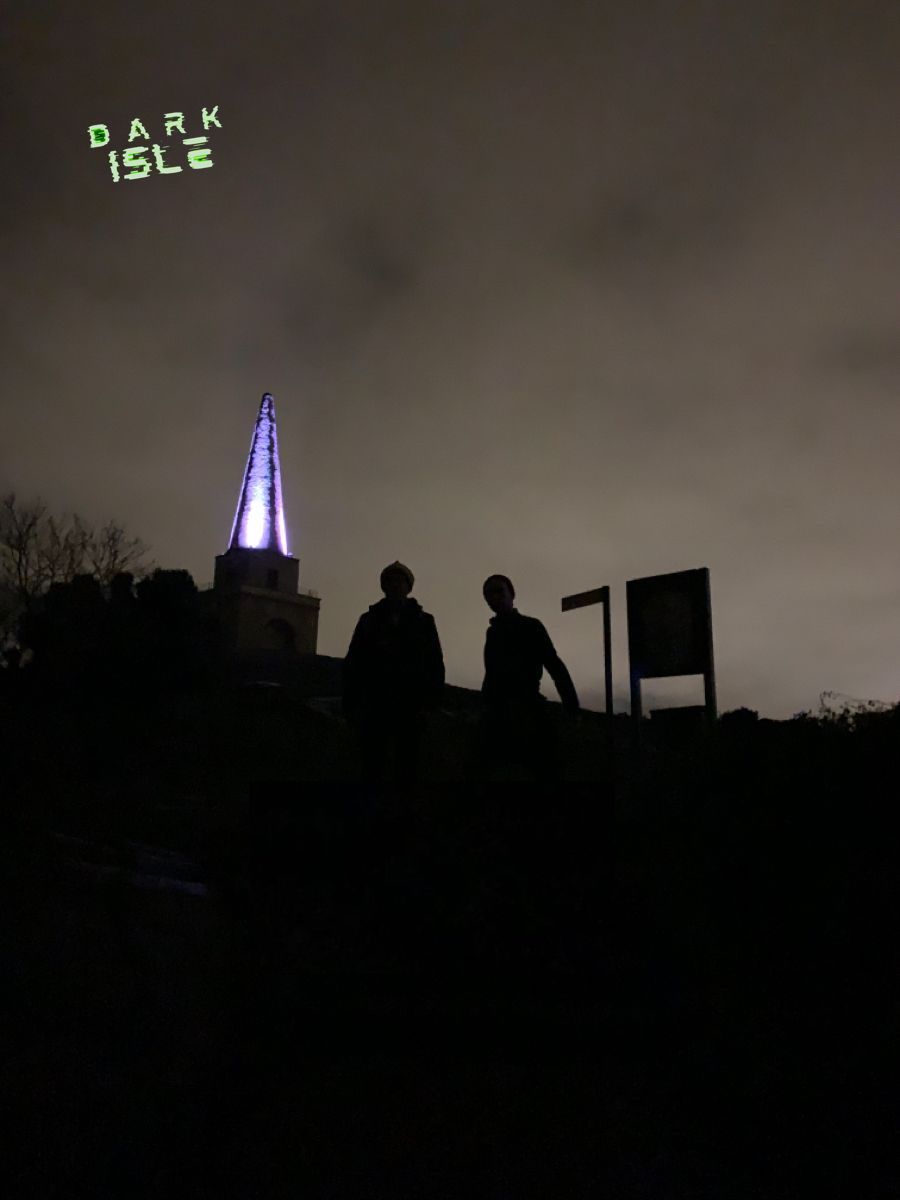 Dark Isle formed in 2019, born out of a long-term collaboration between three musicians in Dublin and Barcelona: JP Coakley (lead vocalist), John Donnelly (guitar, bass, keyboards and provides backing vocals) and Diarmuid Ryan (guitar).  Purveyors of well-crafted songs with original melodies and lyrics, they are here to disrupt and give you something challenging to listen to.

Their home-produced collection of music, set to be released throughout 2022, spans a bridge of genres from indie rock, electronica to techno to punk, and much in between. From a simple guitar grows weird and wonderful sonics with beats to push you around. Most of the bands formative influences include writers or poetic songwriters such as Kurt Vonnegut, George Orwell, Bob Dylan, Jennifer Johnston, John Le Carré, Joyce, Ry Cooder, Emmy Lou Harris, JJ Cale, Little feat and The Beatles.

We live in a dark place with glimpses of light. Songs about Love, Loss & Identity. Always about our lives. Dark Isle is eternal for the times we live in.  The music could be electronic, dance or indie, but you might catch your granny whistling along between pills.

Dark Isle’s music is real but also full of hope. We’re not running from anything. That’s a new kind of battle. I think we’re more interested in signing up for the resistance than starting a war.

The first musical release from the band is ‘Brave’ (a-side)and ‘Come Back Home’ (b-side), jointly released across all digital platforms from Feb 18th 2022.