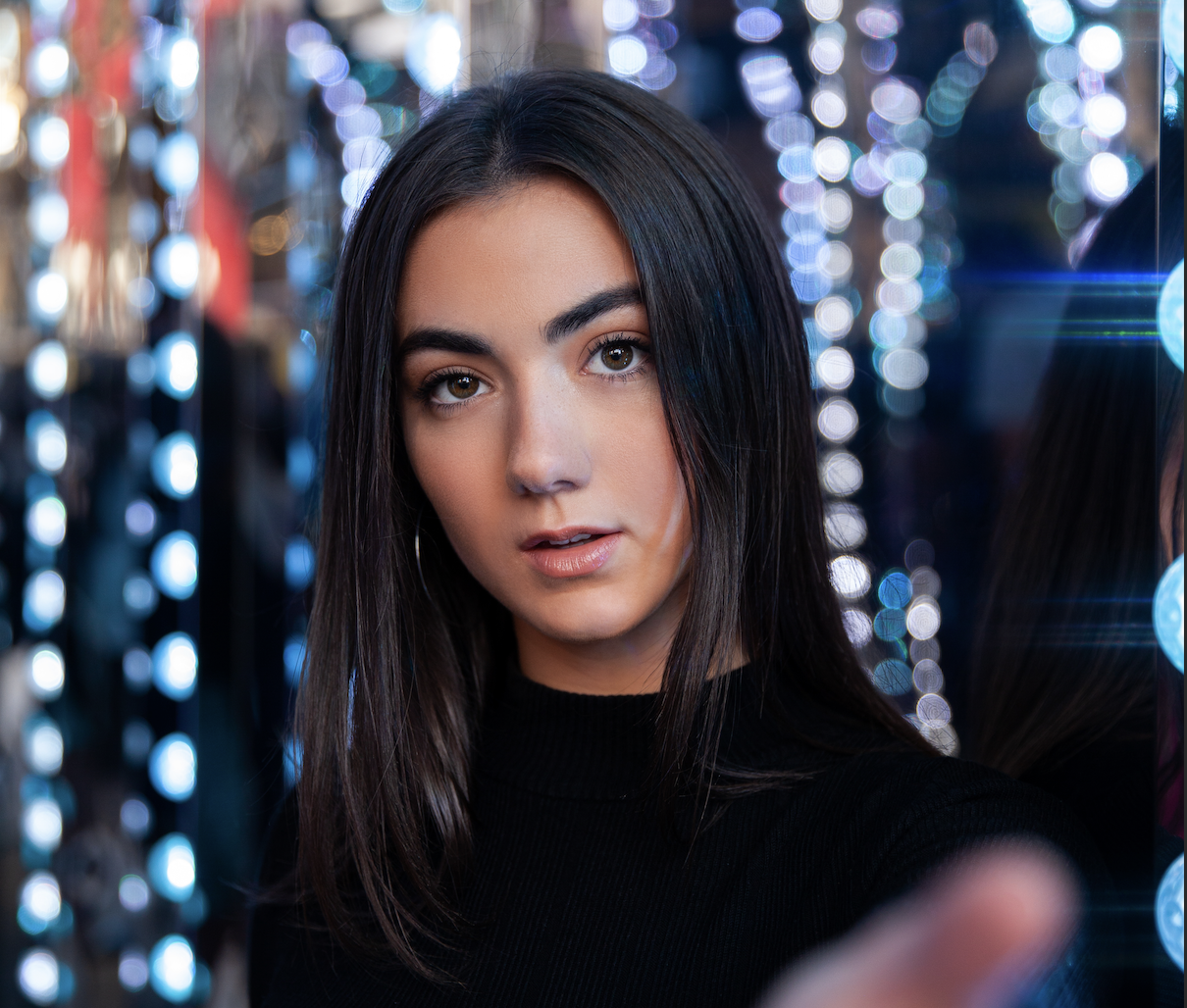 After releasing her highly praised acoustic pop banger ‘Not Ok’ which went on to win notable mention in the International Songwriting Award this year, Irish pop starlet KEHLI now returns with this poptastic, acoustically driven holiday tune aptly titled: ‘This Christmas (All I Want Is U). 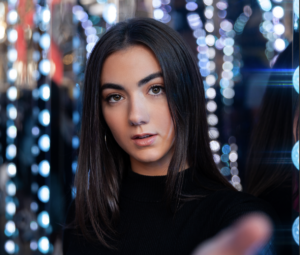 An original holiday song from KEHLI, the track showcases her heartwarming falsetto’s through to her soaring powerhouse crystal vocals as the choruses erupt into a seriously infectious hook.

The refreshing bed of acoustic and electric guitars render a breezy, upbeat, and uplifting song that’s sure to tug at heartstrings and command a few head bobs this Christmas.

Speaking of the track and her reason for releasing it, Kehli says ‘

‘Christmas to me is about being with the ones you love so this is about that one person you wish you could have that means more to you than all the material things. The track comes equipped with easy visuals sure to set the tone for festivities ahead of the season.’

Originally from Dublin, Ireland, KEHLI is a 21year old vocalist and performer with a soulful, passionate and unique interpretation of contemporary pop music. She spent her early years at stage school, where from age 5, she studied music and dance including contemporary, hip hop and ballet.

Her evolving passion for music and performance encouraged 14 year old KEHLI to try her hand on a couple of TV music shows (usual suspects The Voice/X Factor etc.) which, at such a tender age, provided invaluable experience and gained her a small cult online following

It was this experience that led to an introduction with New York / London based songwriter/producer, MSRD, who worked closely with KEHLI along with a few other key collaborators to create her sound.

With 3 original releases over the past year, KEHLI has been hotly tipped as ‘one to watch’ by the Official Charts UK, charted top #5 in 3 commercial charts as listed by Music Week and, has received support from national radio stations including BBC Radio 1, Kiss FM, & RTE 2FM.

Her last single ‘Not OK’ received editorial playlist support from Spotify including New Music Friday UK and was featured on ‘New Pop UK’ for several weeks. It also was used in a nationwide campaign for the Irish charity, Pieta House to highlight awareness about mental health wellness in young adults.

She made her national TV debut on The Late Late Show with Ryan Turbidy, where she sang with the IWIH (Irish Women in Harmony) group. Playing to crowds of over 4000 people at the likes Independence festival and Sea Sessions festival this year, KEHLI is putting finishing touches to her forthcoming music which is an urban-infused pop EP with edgy ear-catching tunes.

The future is on track to be an exciting one for KEHLI.

DISCOVER MORE ABOUT KEHLI ON HER SOCIAL CHANNELS: 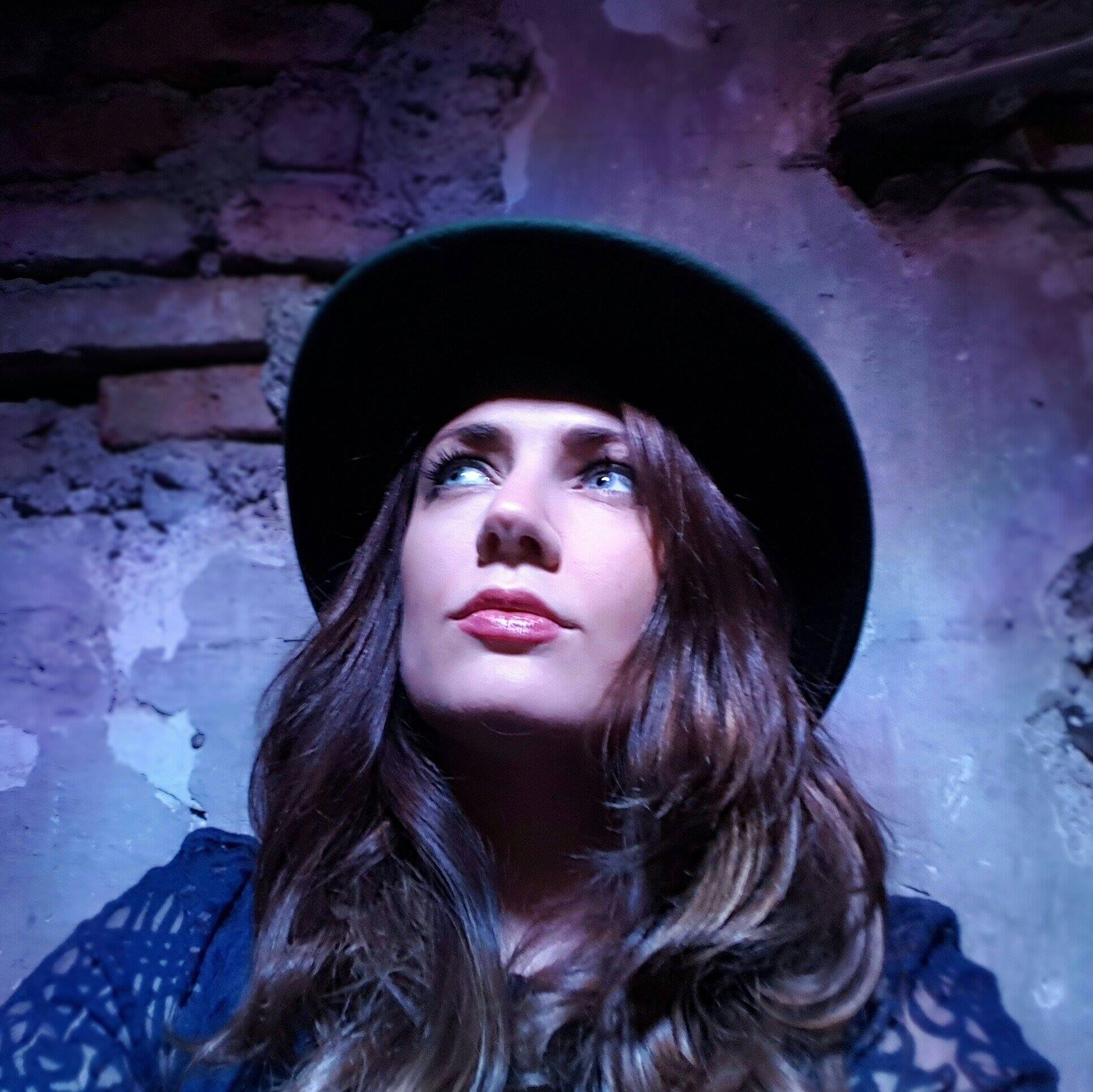 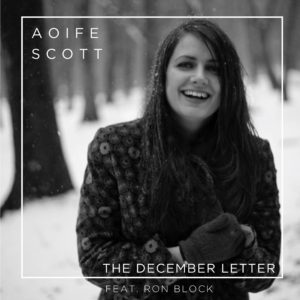 Slane, Co Meath native Cas has been involved in the Irish Music Industry for 25 years. The last decade has been taken up by owning and running Hot Press Award winning venue Boyles of Slane in Co Meath. One of the Counties most celebrated go to places for live music and the craic. Cas is also involved in running The Salty Dog Stage and Trailer Park at The Electric Picnic.

This New Year’s Eve, Cas is hanging up his publican’s apron to pursue his first love of writing and singing songs and what better to start on the new journey than with a festive cheer. This Christmas at the ripe age of forty two, Cas releases his debut single “Lucky Stars” fittingly a Christmas song.

Watch out for Cas and his band of merrymen this festive season.

Press play below, share and sing along this festive season!