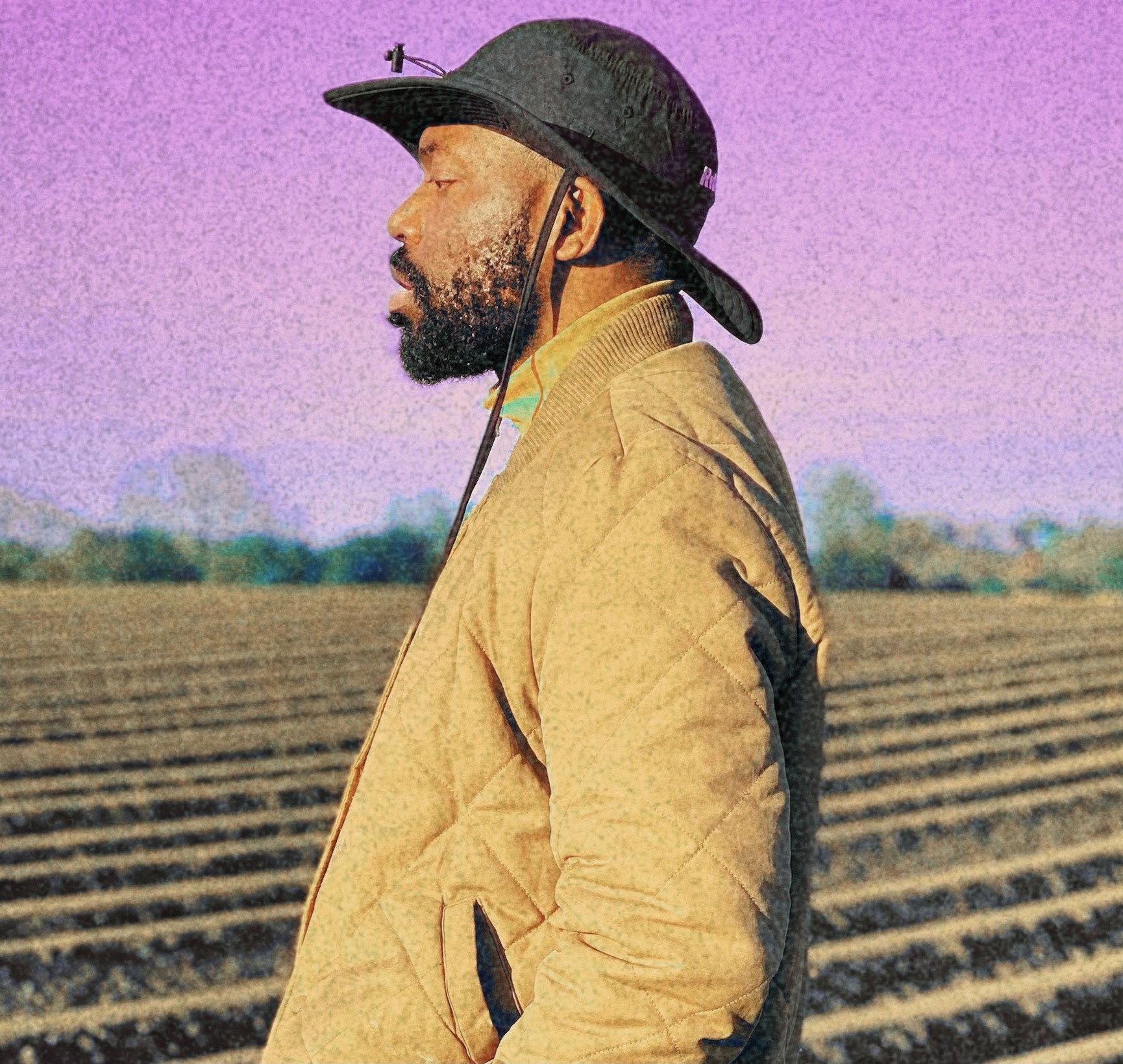 Known for his success as an influential award-winning (Virgin Media Gold Award) Dublin-based producer and musician, Chris Kabs has been hotly predicted to become one of Ireland’s most promising breakthrough artists in the near future. MCD just announced the Dublin joint headliner Chris Kabs X Loud Motive in Academy Dublin, Green Room, on April 22nd. Tickets are on sale now: https://mcd.ie/artists/chris-kabs-loud-motive/

In addition to producing artists such as Tolü Makay, Coolio, and JyellowL, he has also produced many other artists of local and international repute. Additionally, he has contributed to the soundtrack for FIFA 20 and the TV series ‘Normal People’ to name only a few of his musical credits.

He has gained the credibility and recognition required for becoming a regular performer on shows such as Hard Working Class Heroes through his extensive experience as an artist. In addition to Longitude Festival, he has performed along with other talented artists at the legendary Dublin venue Whelan’s, RTE Live, SoundHouse, and Cyprus Avenue in addition to other venues. 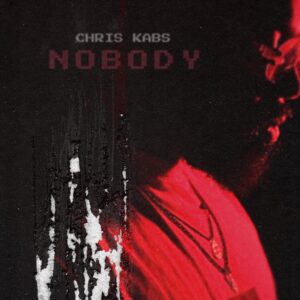 Speaking on his new single, which will be released in Feb, Kabs commented: “My new single, Nobody, is about expressing love for a significant other. Remind him/her of their worth and how much they mean to each other… My purpose here is to give everyone an opportunity to use this song as a source of inspiration for their significant other(s). And hopefully, it’ll spice things up on their romantic journey the way music can.”

2023 draws a new chapter for Kabs as his focus is put on his own artistry and solo career, with new music and singles dropping from early 2023, starting off with single ‘Nobody’ set for Feb 10th release, exclusively via Rough Bones in the UK, ahead of his eagerly anticipated Ep in April 2023 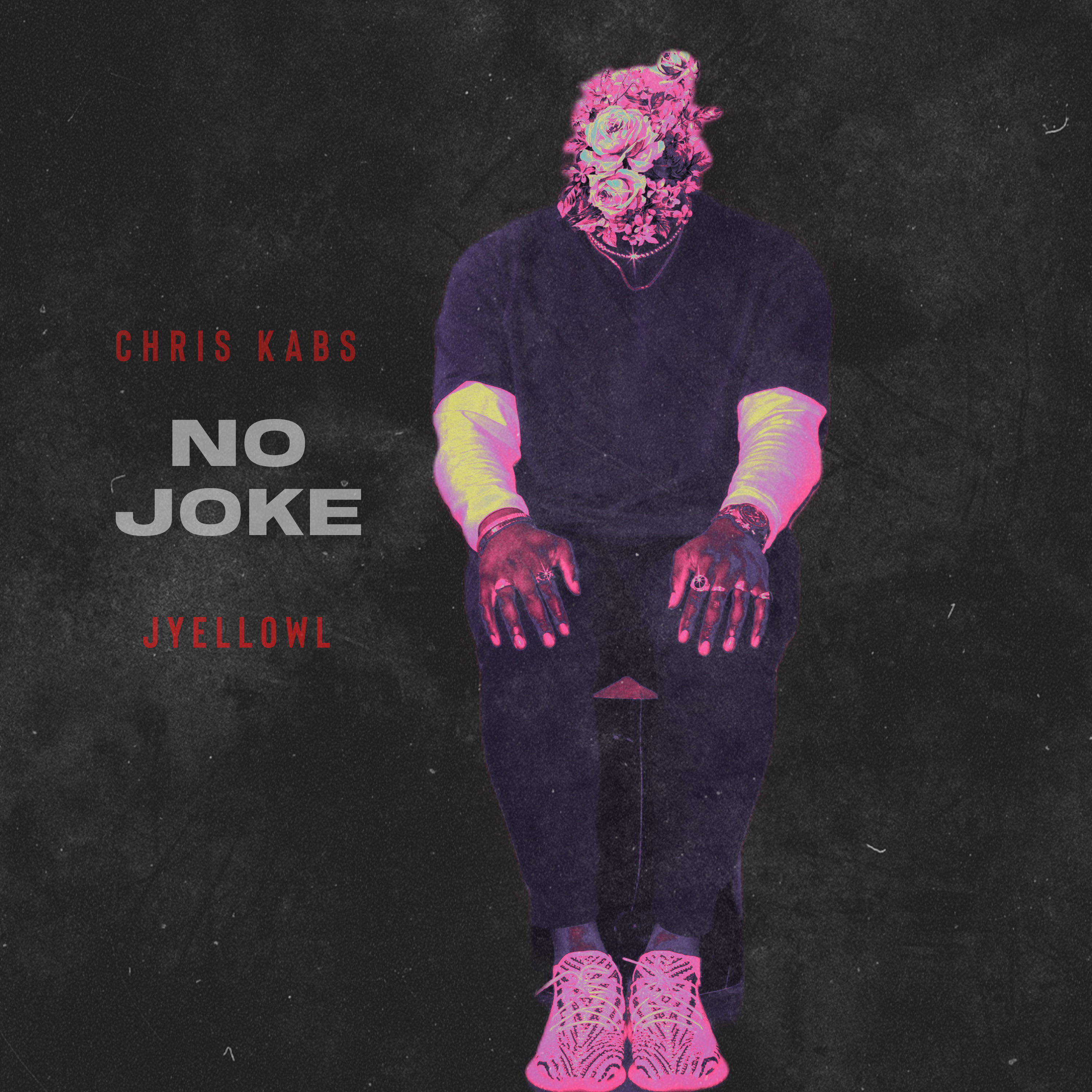 It’s no secret that Ireland’s Rn’B/Hip Hop/Afro scene has evolved into a fierce multi-faceted arena with key voices emerging as vital players, and on ‘No Joke’ we see Chris Kabs and JjellowL deliver one of the finest contributions to the thriving landscape.

Kabs comments on the song:

It has been interesting to observe how some creative individuals compromise their creativity for clout and attention, or to sound similar to this or that artist. And I get that following rules works for some. But I am a visionary and am led by my own innovation, I chose to be true to myself and create my own lane and vibe, and then let the audience decide. Jyellowl is my musical brother, he gets it, and thats why his flow ‘I don’t follow I pioneer’ resonates so well on the track. We are pioneers.

Citing Kanye West, Pharrell Williams, and Wyclef Jean as some of his major influences, Kabs doesn’t like to get caught up in genres. As a result of his dedication, creativity, and fearless imagination for the individual sound, he has developed vocal and production styles that create a unique yet commercial mainstream sound that weaves between pop, hip hop, and afrobeat. As a fluent speaker of English, Swedish, French, and Lingala, he has also written music in all four languages. 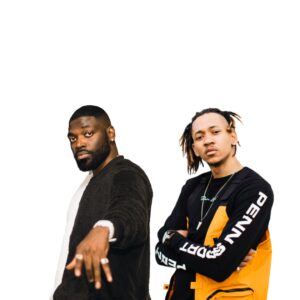 In addition to producing for the cream of the crop of local and international artists (Tolü Makay, Coolio, Hudis, Sia Babez, JyellowL and many more), Chris Kabs has contributed music to such TV shows as ‘Normal People’, ‘Fifa 20’ and ‘Ozone’ by JyellowL. He has just signed a Sync licensing deal with International Sync agency Pure Sync Inc in London which will see his music placed on more and more platforms.

The extensive experience he has gained as an artist has enabled him to gain the recognition and credibility that has helped him become a regular on the gigging circuit performing at events such as Hard Working Class Heroes in addition to appearing alongside other talented artists at Longitude, the legendary Dublin venue Whelans, and RTE Live, he also headlined SoundHouse, Grand Social, and Cyprus Avenue.

New music and singles drop from early September 2022, starting with ‘No Joke’ which was produced and written by Chris Kabs + the rap written by JyellowL, and is released exclusively via Rough Bones in the UK, ahead of Kabs’ eagerly anticipated EP in 2023. 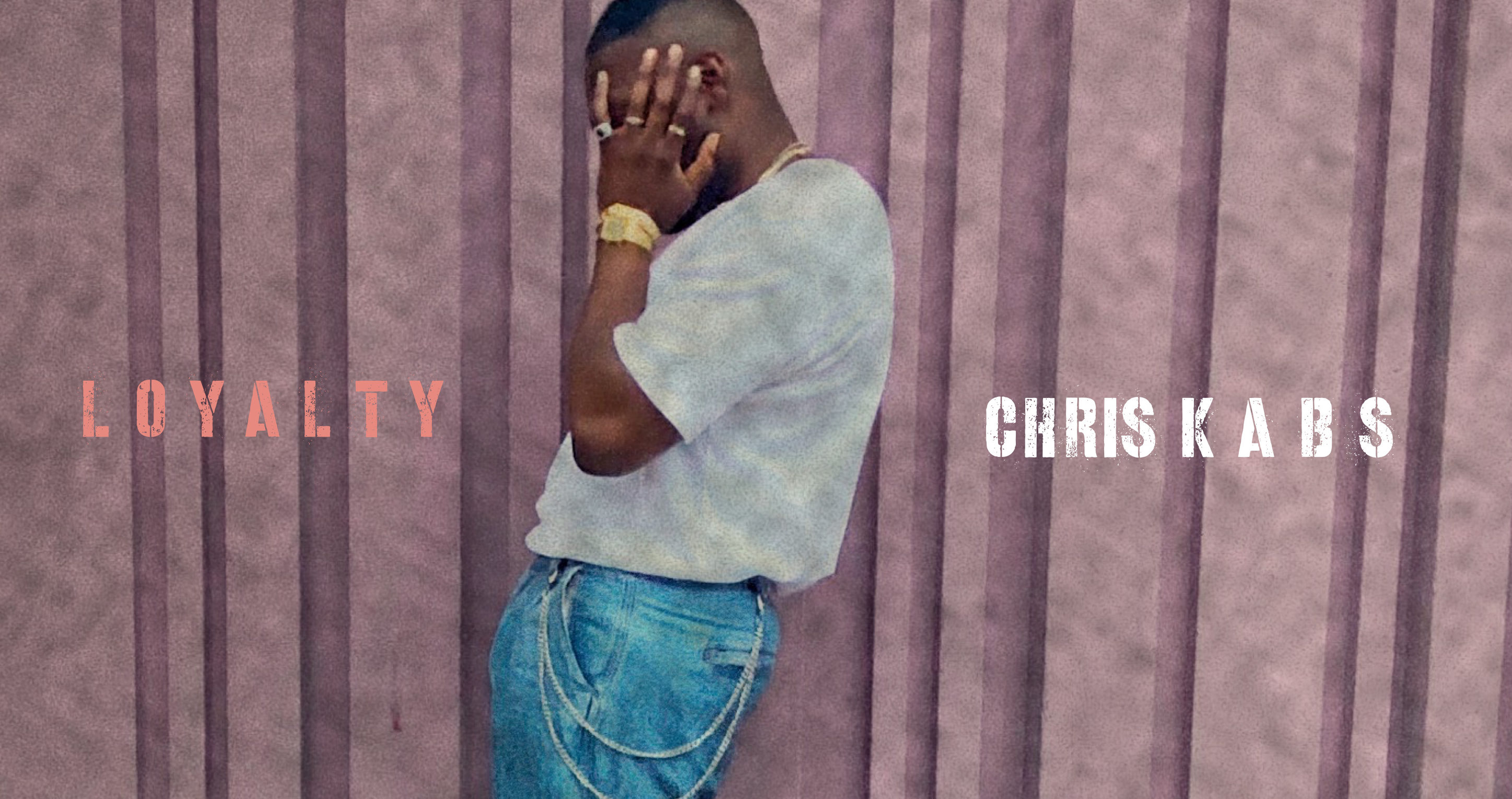 Chris Kabs is a burgeoning, influential recording artist and music producer from Dublin, Ireland. He delves effortlessly into fusions of Hip-hop, Soul, Trap, Afro, Reggae, World and contemporary R&B vibes with the sensibilities of Pop. Chris’s exploration within the music he creates is not just beats and rhyme but a form of art that reels the listener in and begs for the repeat button. 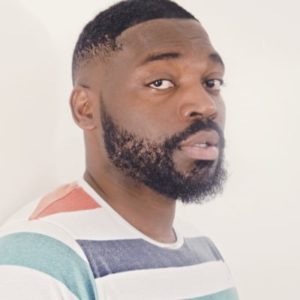 “It comes down to producing natural rhythms and flow that move people’s emotions and body” – says Chris.

As one of the most prominent producers in today’s Irish music scene and internationally, he has worked with artists such as JYellowL , SIA BABEZ , Tebirex, Tolu Makay and GODKNOWS to name but a few.

Following the successful placement of his produced song “Ozone” performed by Jyellowl on Fifa 2020, the motivation and taste of things to come lead Chris to take his own career further and establish his sound and build on the success he has garnered for others.

His “Untold” EP gave him widespread recognition, as well as the opportunity to perform and share the stage at festivals and events such as Longitude, Red Bull FreeGaff, Music Week  (HWCH), RTE Live, Whelan’s and many more. Chris is a visionary, ambitious and gifted Recording Artist who is ready to share his new material with the world. Time, creativity and his fearless imagination for individual sound has now come to the forefront.

‘Loyalty’ is the first release, of many to come, in 2020 for Chris Kabs. It drops March 6th. In April Chris will support one of the most legendary HipHop stars Coolio on his Irish gig dates.