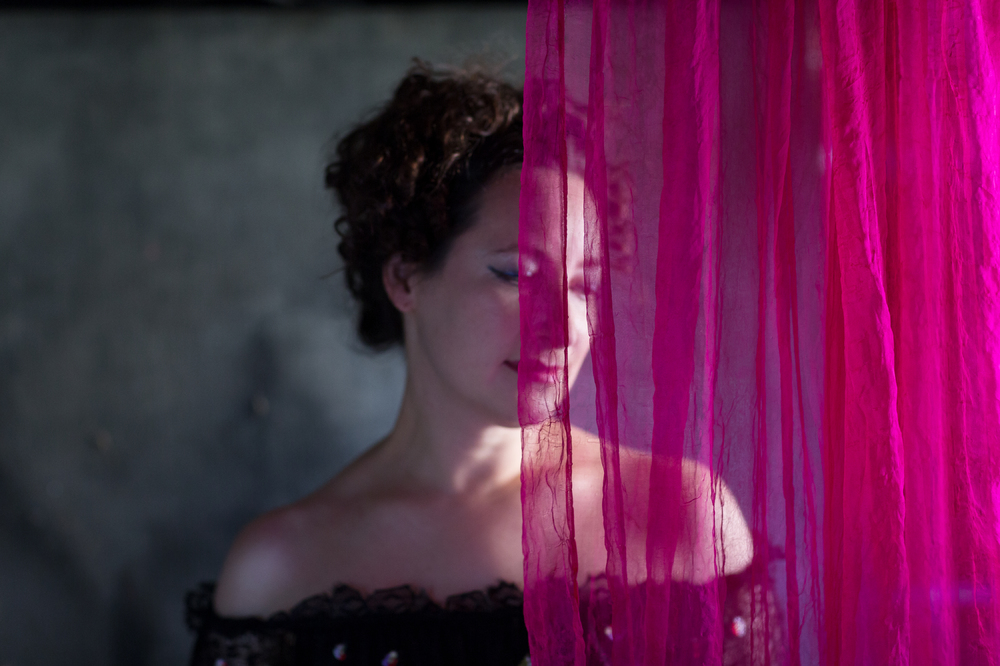 “Her keen, ironic sense of humour and quirky sense of the profound is what makes her special as a songwriter” — Billboard

Rachael Sage’s “Revelation Ground” marks a turning point in the NYC-based artist’s songwriting and production, merging her lifelong reverence for ’60’s-era folk – a la Leonard Cohen, Pete Seeger, and Simon & Garfunkel – with a weathered, hard-won perspective on the sacredness of time itself. Amidst the landscape of the pandemic, racial protest, the loss of far too many loved ones, and her own cancer experience, Sage distils bright hope and beauty from perhaps her most universal lyrics yet. With a hum-along melody that sounds like it’s existed forever, Sage’s voice achieves an intimate poignancy underscored by longtime collaborator Dave Eggar’s rhapsodic cello playing. Mixed by Grammy® Winner Andy Zulla.

Since founding her own label MPress Records two decades ago, Sage has steadily released a slew of vibrant, dynamic albums described by Goldmine Magazine as “mesmerizing…thoughtful, pensive and flush with an emotional flourish, all carefully and adeptly executed.” She has toured with an eclectic list of artists including Ani DiFranco, Beth Hart, Howard Jones, and Grammy® winners Shawn Colvin and Judy Collins – with whom she also recorded a critically-acclaimed duet of Neil Young’s “Helpless”.

After a gigging hiatus during the Covid restrictions, Rachael is looking forward to returning to the road and performing as support to Imelda May. On returning to Ireland, she commented:

“I have toured Ireland several times in the past, performed at Dublin Pride, appeared several times on RTE Radio 1, and also lived and recorded my first record there in my teens while working at The Yeats Festival; in short, I’ve always had strong connections with Ireland and my time spent there definitely had a significant impact on my music…so I could not be more thrilled and honoured to be returning there to support the brilliant Imelda May!” 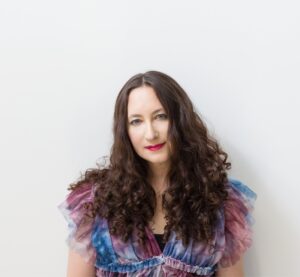 In addition to being a six-time Independent Music Award-winning musician and producer, Sage is also a John Lennon Contest Grand Prize winner who has released over 20 diverse albums and EPs. Sage has performed at the Edinburgh Fringe, SXSW, and toured globally from Japan to Berlin with her band, The Sequins. Sage is also a visual artist and former ballet dancer who performed with the New York City Ballet. She is additionally a philanthropic advocate who has raised money for a wide range of causes, including WHY Hunger, the American Refugee Committee, Memorial Sloan-Kettering Hospital and the National Network For Youth (NN4Y). Her 2020 album Character yielded the Billboard-charting single “Blue Sky Days”.

Sage is an artist not to be missed, in both performance and energy emitting from the music and live performances. ‘Revelation Ground’ her latest musical release can be heard below in the official music video. You can check out the gigs dates for all upcoming Irish shows.