Category: Song of The Week 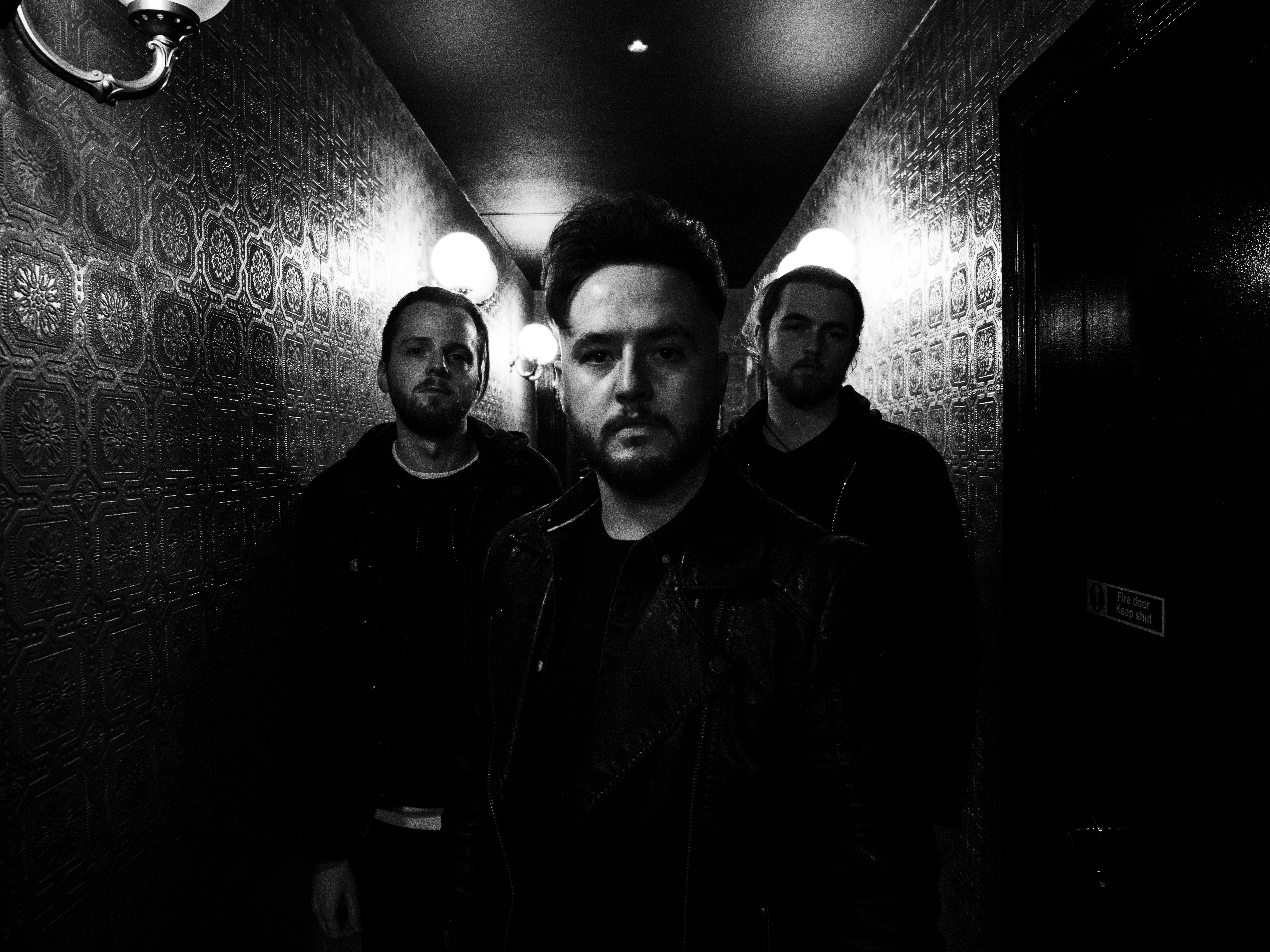 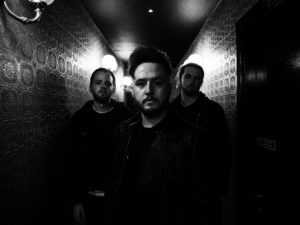