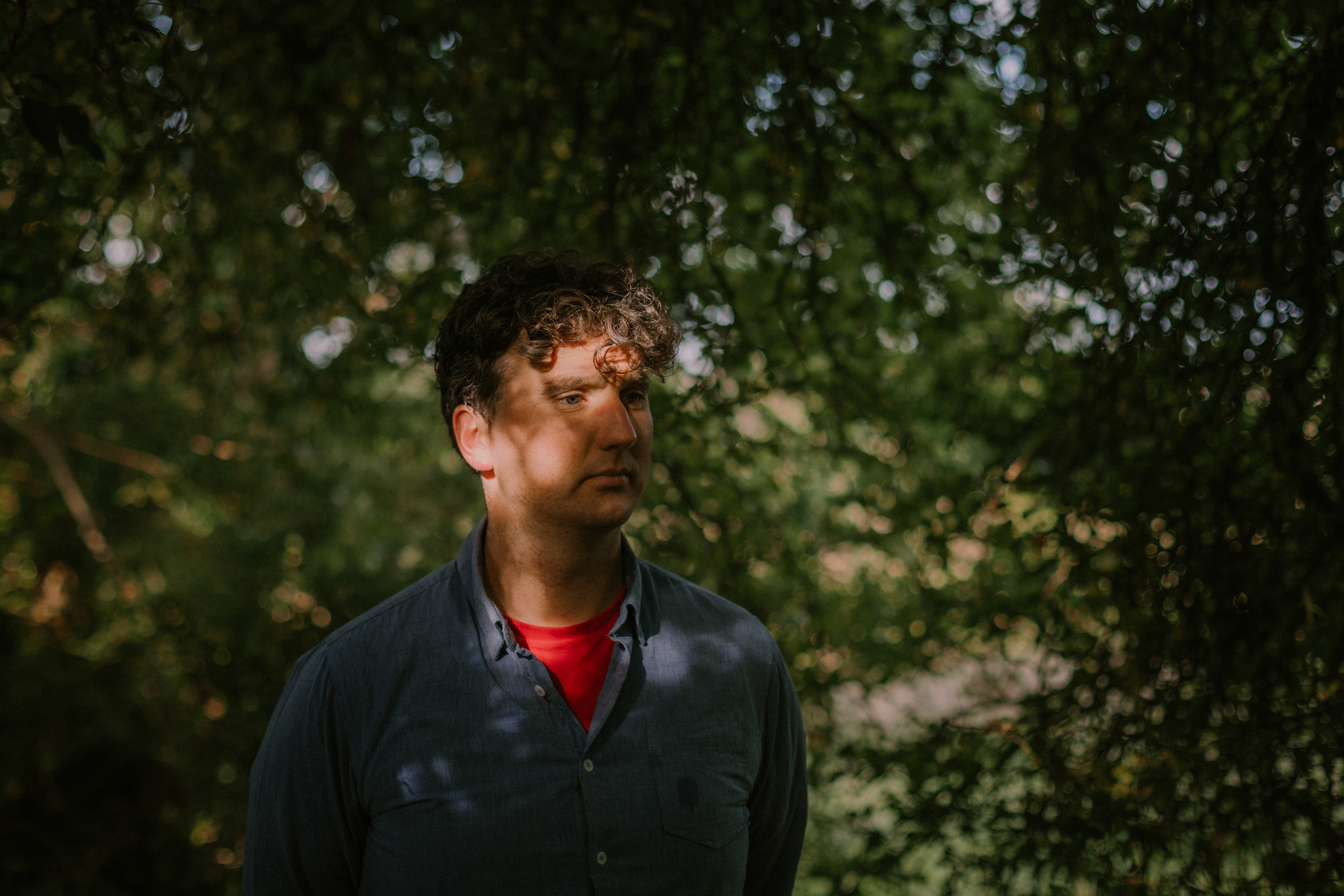 Best known as the guitarist of Choice nominated band Come On Live Long and Dirty Dreamer, Dotts O’Connor’s new solo project is a departure from his previous work with the aforementioned groups. Having spent the past decade performing and collaborating with his bandmates, it was moving from Dublin to Cavan that provided him with the freedom to work on his own material.

On his solo project, Dotts found himself working alone in a spare room following his intuition. Thus allowing himself to be guided by small thoughts and daily observations in his approach to songwriting, a departure from working alongside the collective of a band.

His upcoming solo EP, ‘The Coney E.’P, is a culmination of this solitary time spent working on his craft. Throughout the writing process, he had only one rule. Does the song stand on its own with vocals and guitar?

What If? is the first single from the EP set to be released on March 2nd.

Dotts comments on the song:

What If is a song about moving out of your comfort zone, taking a chance and ignoring that negative voice which so often makes the decisions in our daily lives. Told through humorous ‘What If’ scenarios The song is underpinned by Dotts’ subtle guitar fingerpicking which allows the vocal to ask the question, What If? The song was recorded at Wolfhound Sound in Dublin with Ken McCabe. The song was produced by Dotts with additional production from Stephen Kelly who also mixed and mastered the song.

The E.P. was recorded in Wolfhound Sound Studios with his bandmate and friend Ken McCabe. Every Sunday for 3 months Dotts would travel to Dublin and record for the day. He used the time spent in the car to decide which direction he wanted each song to take without overthinking the process. The result is a 5-song project dealing with themes of sense of place, longing, and death with Dotts’ distinctive guitar playing creating a safe place where each song can tell its story.