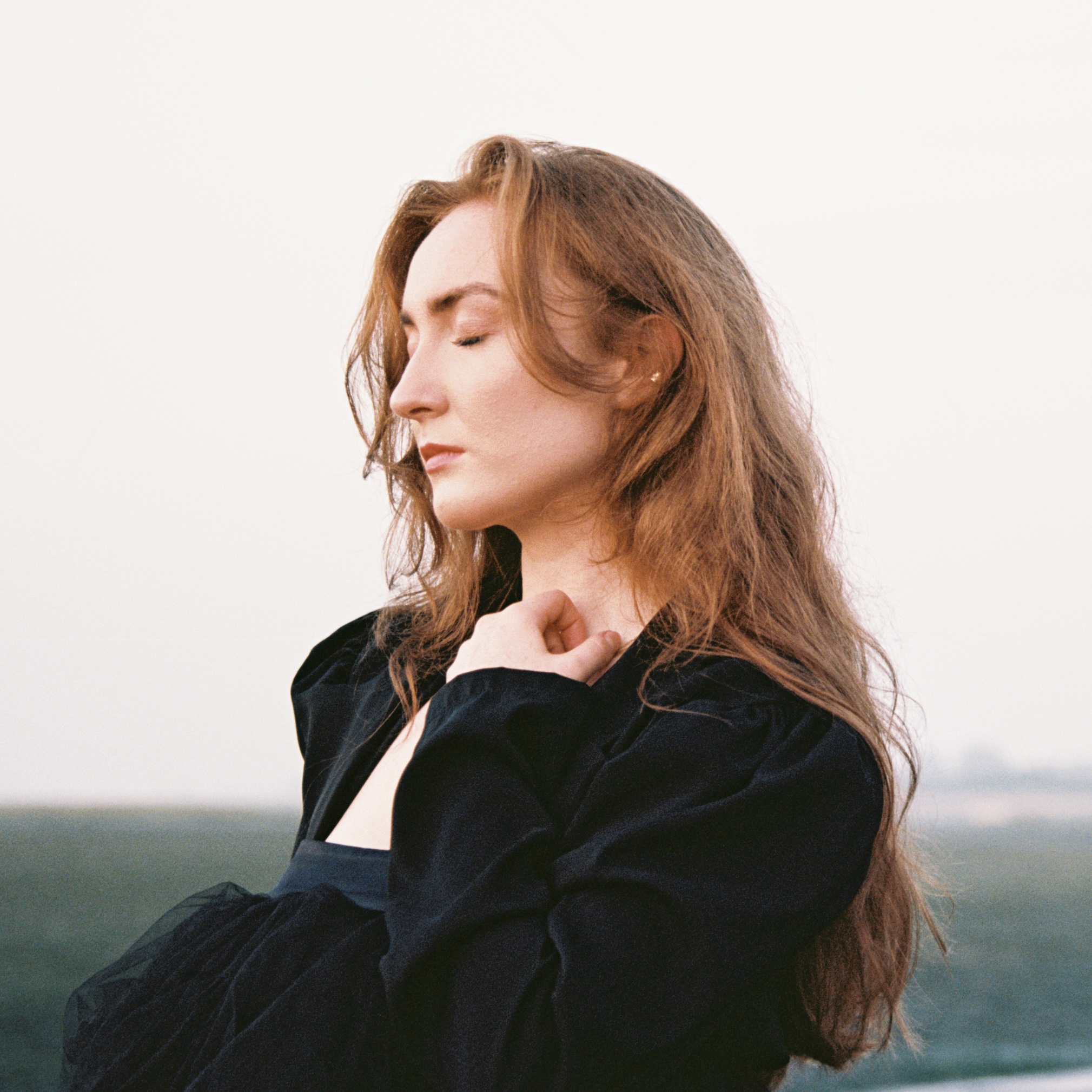 BLÁNID’s hauntingly powerful voice and confessional, folk-infused songwriting style have been causing a stir in her native Ireland and beyond.

Her new offering ‘Bad Decisions’, co-written with fellow Northern Irish songwriter Ciaran Lavery, is an arresting indie-folk/indie-pop track, full of drama and darkness. Beginning with soft, delicate vocals from both Ciaran and BLÁNID, the song’s introspective and poetic lyricism rings with the quiet shame and regret associated with the titular ‘Bad Decisions’. With an increasingly intense build throughout the song to a dizzying climax, it culminates in a cathartic almost religious finish, with a beautifully-crafted choral, melodic pay-off.

“I wanted to write about the exhausting and seemingly deterministic experience of self-destruction, the inescapable feeling that you are destined to fail and the overwhelming shadow that a depressive state can cast. But there is a beauty and broken joy in it, even if this can’t be seen when you’re in the throes of it” said BLÁNID of the track.

Ciaran agreed, saying that the song

“deals with the very self-aware and shameful feelings of self-sabotage, like watching yourself speed headfirst into the burning building because you feel you deserve it, have to, need to – even though you know you are choosing this path.”

Building on the success of her first two singles, BLÁNID releases ‘Bad Decisions’ on November 18th – the same date her UK tour with American folk icon Judy Collins begins. For BLÁNID, this is only just the beginning.