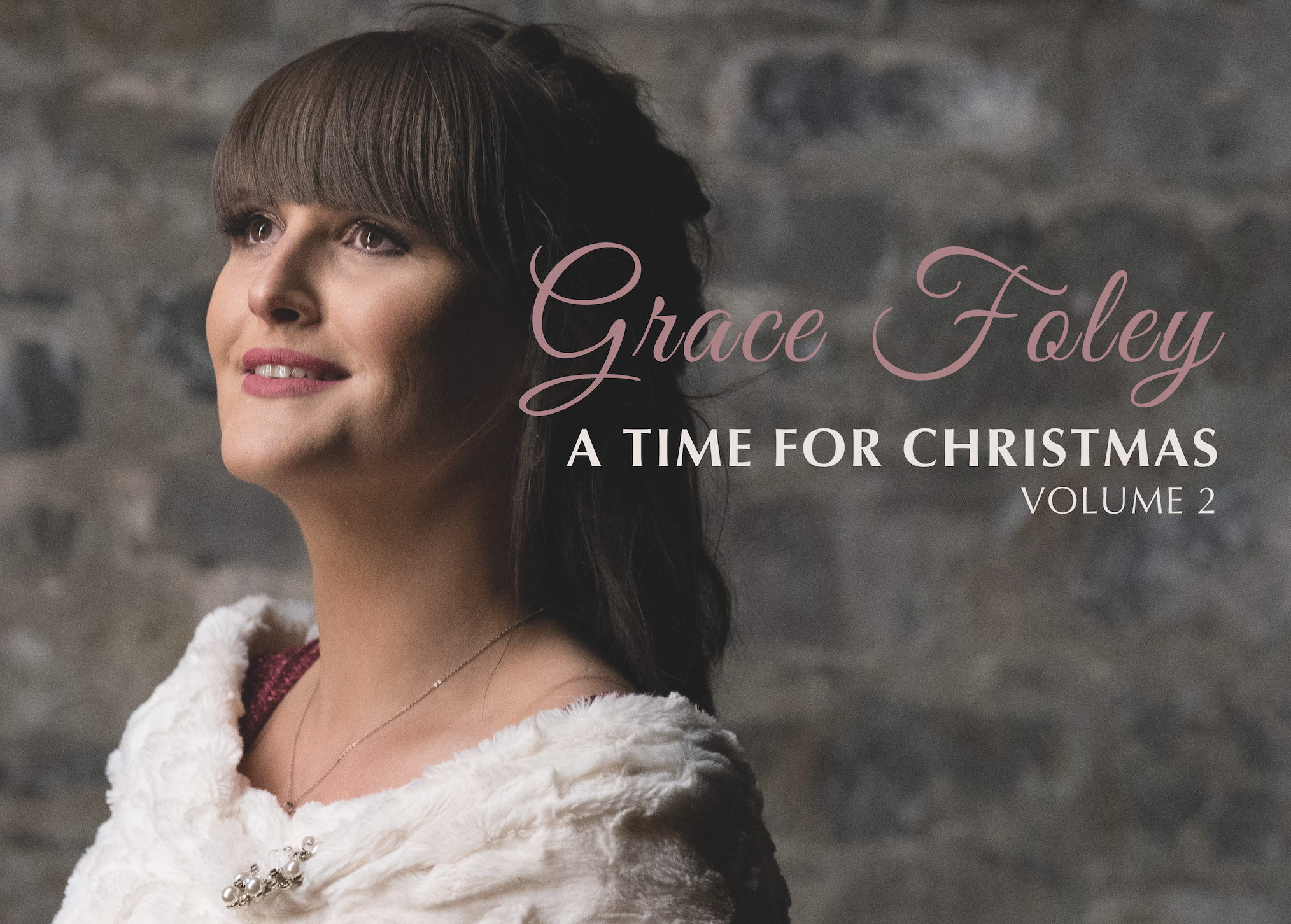 Classical crossover singer Grace Foley hails from Killarney, County Kerry. At 14, she began vocal training and studied at the Royal Irish Academy of Music. Noted for her vocal depth, unique style and heartfelt delivery…Grace released her first EP in 2018 titled “Unleashed,” which became a “Marty Recommends” on RTE Lyric FM. She toured Ireland in 2019 in venues such as the National Concert Hall, the INEC, and the Whale Theatre to critical acclaim.

Throughout the Pandemic Grace continued to record and release music, including her own self-penned song, ‘Together Apart’, a poignant version of ‘Danny Boy’, which received thousands of views worldwide, a Christmas E.P (Vol. 1) and her most recent album, ‘Unmasked’.

In addition to performing weekly online concerts, the singer performed live on National Television. In April 2021, Grace gave birth to her first daughter, Anna, and was determined to not only tell her to dream but show her how to chase and live it. She performed a song, especially for her baby on RTE TV’s ‘Last Singer Standing’ show in late 2021. Acclaim came in from Nicky Byrne of Westlife fame and judges Samantha Mumba and Nadine Coyle who gave her high praise for her performance.

Grace is a unique artist and largely draws inspiration from within but she is sonically influenced by fellow lumineers such as Glen Hansard, Josh Groban, Andrea Bocelli, Emer Barry and Mary-Jess Leaverland. 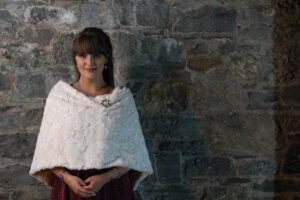 Throughout 2023, Grace plans to tour around Ireland and the UK, and has just announced Vol. 2 of her Christmas EP, scheduled for release in November on the 27th. The EP includes Christmas classics such as O Holy Night, Noel, Christmas Past and White Christmas. The EP was Recorded in Cauldron Studios and Produced by International renowned artist Bill Shanley.

It was an easy choice to record these song’s as part of my Christmas EP’s, as they are just so beautiful and universally loved. On Vol.  1 of ‘A Time for Christmas’ my final track was ‘Have Yourself a Merry Little Christmas’ and the words, ‘until then we’ll have to muddle through somehow’ felt so poignant during a time when we were all just trying to survive the pandemic. ‘White Christmas’, which appears on Vol. 2, finishes by saying ‘may your days be merry and bright’. I truly hope we are all going to soon see a world with less pain and less hurt. It has not been an easy few years and it seems the suffering is endless so a song that can take us back to simpler times is one that I hope can give people hope for the future too.

You Can Follow Grace On Her Online Social Media Links: